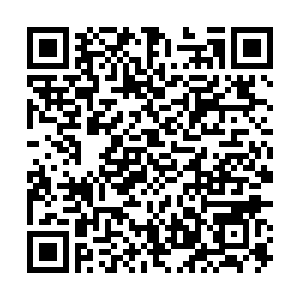 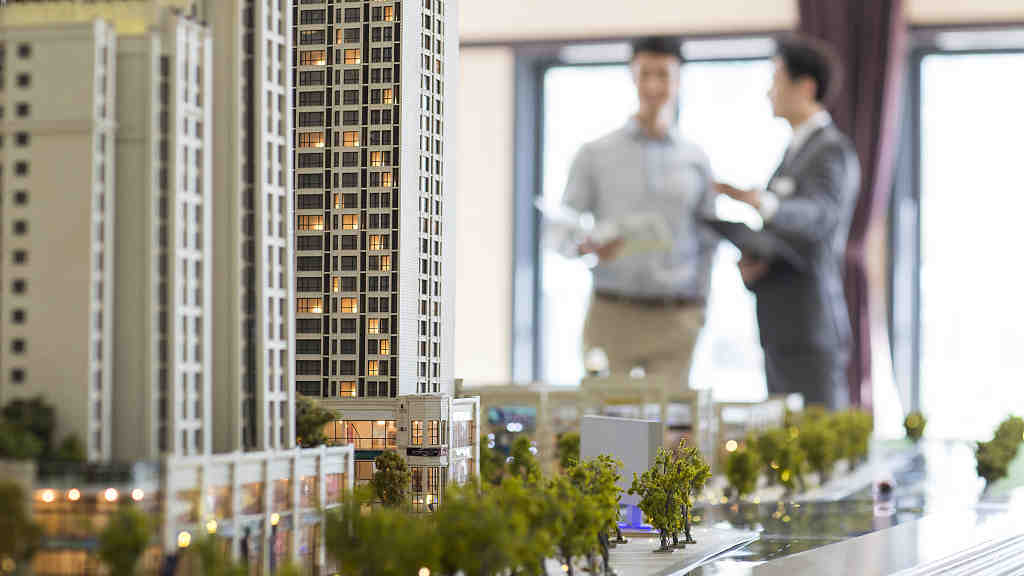 The real estate market is having its ups and downs these days, but last week's Central Economic Work Conference reiterated the government policy that "housing is for living in, not for speculation."

Chinese residents now looking for new housing are increasingly those with real needs – like getting married or welcoming a new family member. Yan Jingying became one of them in July, when her second son turned 3, and it was time to get both boys their own room.

It has been five years since China began keeping an eye on speculation in the real estate market. Major cities in China like Beijing, Shanghai, Guangzhou and Shenzhen have rolled out a series of new measures to regulate and control the property market multiple times this year, and that has already had an effect. In September, the number of Chinese cities with falling home prices hit the highest in six years.

Yang Yulei, chief analyst at the Shanghai Lianjia Research Institute, said the whole real estate market was sort of hot in 2020, but since the launch of control measures at the beginning of the year, the market has been cooling down, with the sales becoming stable.

"Since China first stated that 'houses are for living, not for speculation,' home buyers' motivations have changed. They figured out that housing prices may not continue to rise in the future, so they are no longer looking at home buying as an investment. Instead, they're buying them to actually live in. One result is that new apartment designs are now emphasizing more functional rooms," said Yang.

Data from the Beike Research Institute shows that the average age of China's home buyers this year is between 36 and 38 in Beijing, Shanghai, Guangzhou and Shenzhen. That's two or three years later than the average age of buyers in 2018. And many tenants have now rented for more than 10 years. The market changes mean the whole real estate sector is undergoing a reshuffle.

"Real estate firms need to adjust their business models, and focus on more stable operations. The industry may not generate that much profit in the future, so they should control their leverage, and plan more carefully. Well financed central and state-owned companies are now entering the housing market to provide more affordable houses for young residents," he said.

The trend lines during the past five years clearly illustrate China's commitment to tamping down speculation in the housing market. For the first time, the conference, held in Beijing from December 8 to 10, introduced the concept of anticipation guidance, indicating that new actions to control the market are on the way.

Shao also said that China's urbanization will provide a bonus for another 10 or 15 years. "This is a long-term policy to maintain the stability of the real estate market, from demand, to sales, land supply and pricing. Housing prices will not continue their rapid growth in the future, but on the other hand, housing still accounts for a large proportion of people's assets, so there could be risks if the prices fall a lot. So there should be adjustments to the range of price changes, which should be in accordance with people's average salary changes in their area. And as the investment value of the housing market weakens, people will allocate more resources to emerging industries. That will support sustainable economic growth, with upgrading industrial structures."

The Central Economic Work Conference emphasized the need to implement housing policies differently in different geographic areas to ensure the healthy development of local markets nationwide. Shao said that in key urban areas, where young people can face substantial housing pressure, the supply of long-term rental housing should be improved. Plans for that are fueling what a bluebook released by Ziru Research calls a golden decade for China's rental housing market, which it says will be worth nearly 10 trillion yuan (about $1.57 trillion) by 2030.

Liu Zhiqin, a senior research fellow at the Chongyang Institute for Financial Studies at Renmin University, said the property market in China maintained a very low profile in the past months due to the tightening loan policy. The real estate market has stagnated because of the gap between the supply chain and the demand chain.

"This had a negative impact on domestic circulation, and thus made consumption much weaker than expected. The central government has issued the new policy intentionally and purposely to ease home loans to beneficiaries," he said.

Liu also said there is no reason to worry about recent ups and downs in home prices in major cities. China will adopt "traffic lighting" to monitor and supervise the flow of capital into and out of property market. "Since the inflation rate in China is still within a reasonable range, we don't see any reason to fear a hike in home prices despite the inflation rate remaining high in international markets. It will take some time for the domestic market to digest the effectiveness of the new policy on the housing industry."