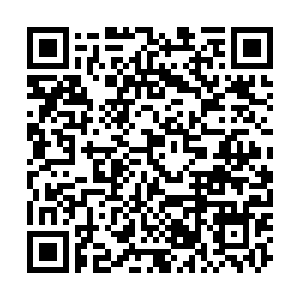 The Hong Kong Special Administrative Region (HKSAR) government said on Tuesday that it strongly opposed unfounded allegations against it in the so-called "Six-monthly report on Hong Kong" issued this week by the British government.

The improvement of the HKSAR's electoral system is both timely and necessary, to ensure that it accords with the principle of "One Country, Two Systems" and the actual situation of the HKSAR so as to maintain Hong Kong's long-term prosperity and stability, the HKSAR government said in a statement.

It added it is committed to ensuring that public elections will be conducted in a fair, open and honest manner.

The Hong Kong national security law is to ensure the resolute, full and faithful implementation of "One Country, Two Systems," under which the people of Hong Kong administer Hong Kong with a high degree of autonomy, the HKSAR government reiterated. People's legitimate rights and freedoms under the Basic Law are well-protected, it added.

The Chinese Embassy in London also expressed strong opposition to the report.

"The UK side, regardless the opposition from the Chinese side, insisted on publishing the so-called 'Six-monthly report on Hong Kong' which distorted facts (and) confused right and wrong," the embassy said, adding that China has lodged solemn representation to the UK.

(Cover: China's national flag and the flag of the HKSAR are seen at the Golden Bauhinia Square in Hong Kong, south China, August 5, 2019. /Xinhua)