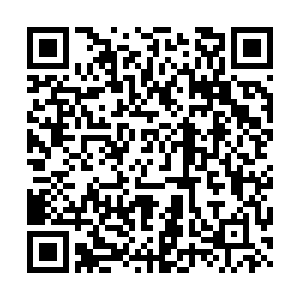 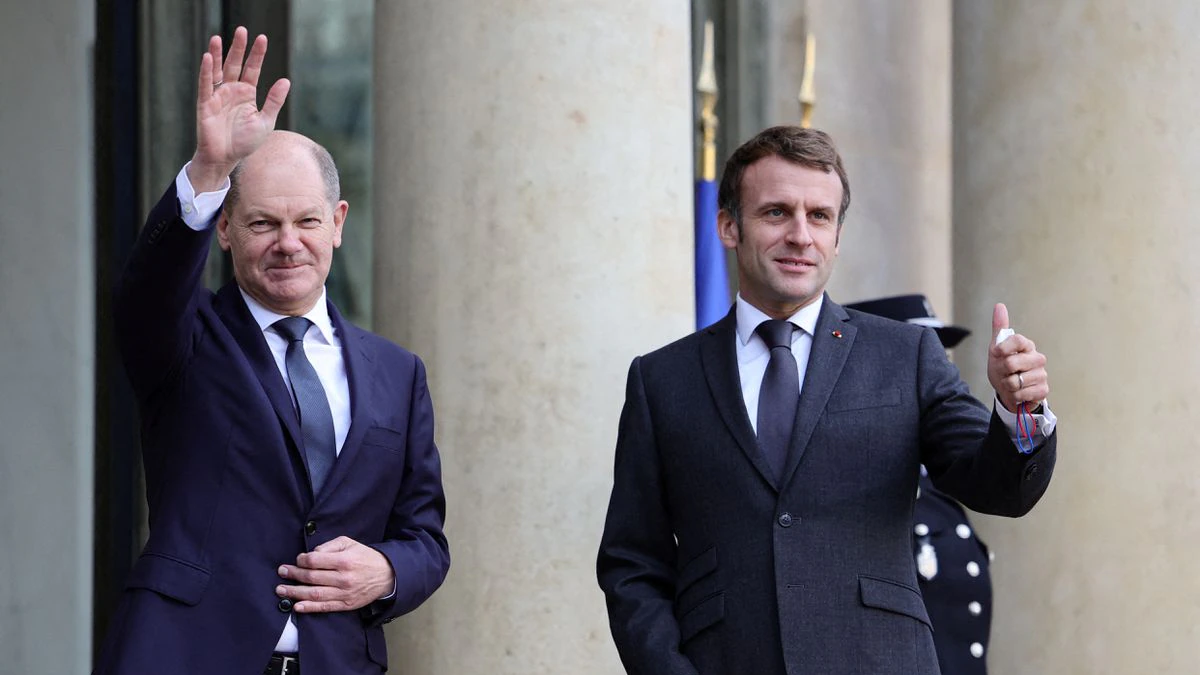 On Saturday, Greece's defense ministry announced its decision to purchase three French Belharra frigates, in effect ruling out a U.S. bid to sell its own ships. It also said the deal, worth roughly 3 billion euros ($3.5 billion) in total, will soon conclude.

France also confirmed that the U.S.'s action will have no impact on the arms deal, which has been finalized and signed.

Just a day before, the U.S. State Department said it had approved the sale of four Lockheed Martin combat frigates for $6.9 billion and a separate $2.5 billion program to upgrade Greece's MEKO-class ships.

"The proposed sale will improve Greece's capability to meet current and future threats by providing an effective combatant deterrent capability to protect maritime interests and infrastructure in support of its strategic location on NATO's southern flank," said the U.S. Department of Defense in a statement.

The U.S. announcement represents a fresh insult to France after it had just wrested away a massive submarine construction deal between Paris and Canberra two months ago. At the time, the dramatic move caps a week of indignation for France, and represents a major break of diplomatic ties between longtime allies.

In September, after learning Canberra had decided to hand over the $66 billion contract to the U.S. and the UK after secret negotiations under a newly formed trilateral alliance known as AUKUS, Paris recalled its ambassadors to U.S. and Australia, calling it a "stab in the back."

"We had established a relationship of trust with Australia, this trust has been betrayed," French Foreign Minister Jean-Yves Le Drian told France Info radio in September.

When Greek Prime Minister Kyriakos Mitsotakis and French President Emmanuel Macron signed the "strategic partnership" with an agreement to purchase three frigates in late September, the move was seen as the first step towards a European strategic autonomy – a goal advocated and pursued by Macron and former German Chancellor Angela Merkel.

The point was reiterated by Merkel's successor Olaf Scholz during his first foreign visit to France last week. As he stood beside Macron in Paris on Friday, he stated, "We want to reinforce Europe, work together for European sovereignty."

While Macron's vision, backed by an independent army and technological advancement appears more grandiose, Germany's interpretation has been more conservative. Yet, both countries recognize the need for increased sovereignty.

As traditional allies such as the United States become increasingly unreliable in recent years, President Macron has warned that Europeans can no longer rely on anyone else to defend the continent besides a "true, European army" which can operate independently of Washington.

Under Paris' proposal, the three new frigates would be built in France, with the delivery of the first two by 2025 and the third in 2026. Under the current terms, the two countries have until the end of the year to reach a final agreement.

With a displacement of 4,500 tonnes, the French Belharra frigates are equipped with cutting-edge radar technologies while being endowed with significant anti-aircraft capabilities and anti-submarine means including helicopter and towed radar.