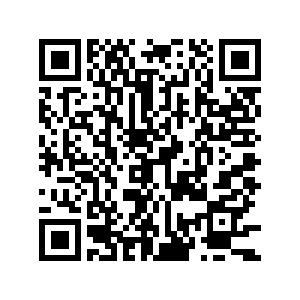 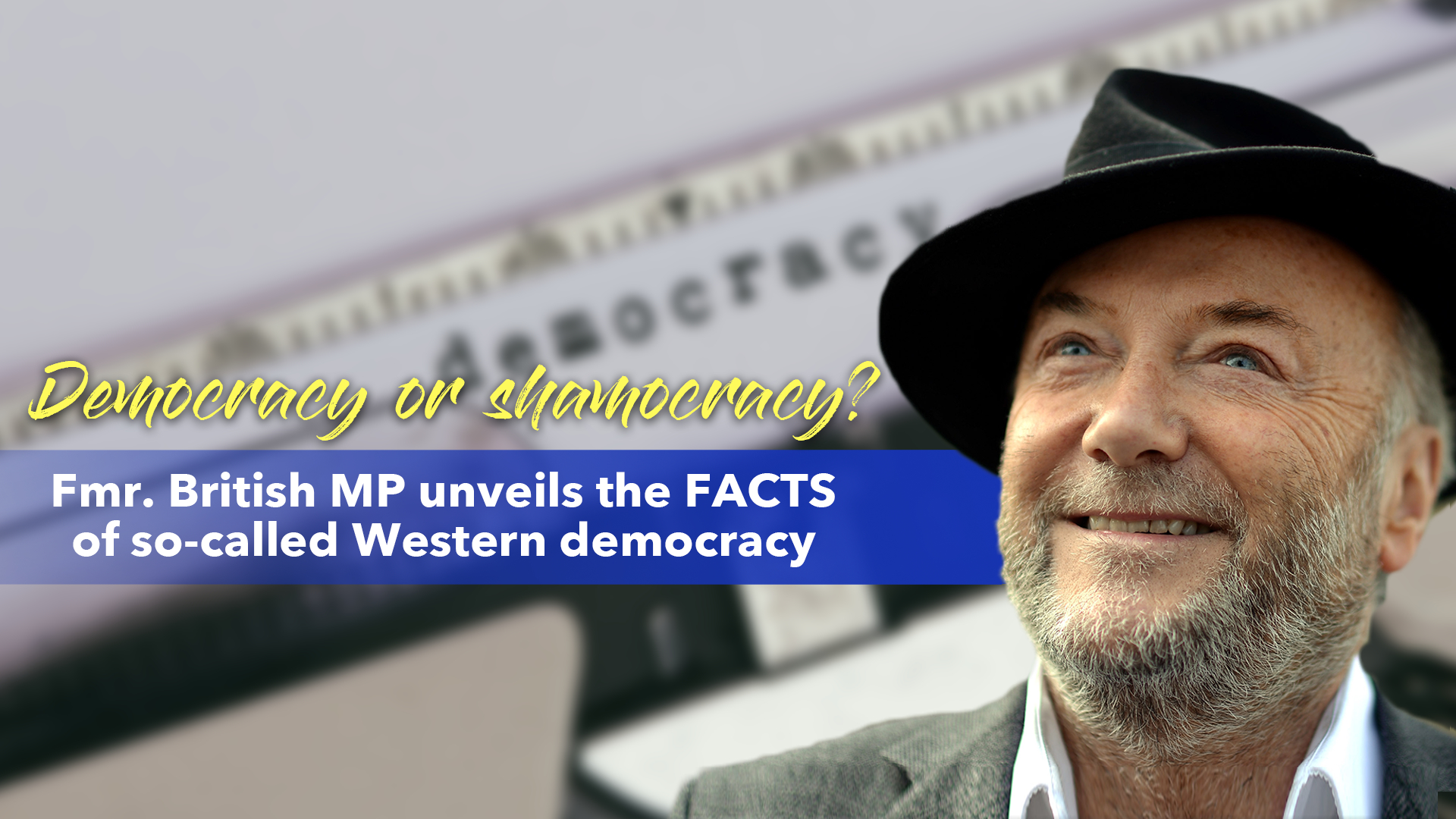 Editor's note: The exclusion of China from the "Summit for Democracy" by the Biden administration is a clear evidence of the U.S.'s smear campaign against China's form of democracy. According to George Galloway, a former British MP, democracy is about output more than input, and by that standard, the landscape of democracy in the Western world appears to be less encouraging.

Chinese democracy is a matter entirely for the Chinese people. I wouldn't dream of lecturing people many thousands of miles away in a totally foreign culture to me on how they should run their country. That's a matter for them. Neither would I accept China dictating to the British people how they should govern themselves. That's the principle of non-interference in the internal affairs of other people, to which, old fashioned as I am, I continue to cling. It has the benefit of being international law ignored by some.

The Western democracy, I am qualified to speak about, and that's why I call it shamocracy. To run for president of the United States of America, just to run, you have to raise a billion dollars in campaign contributions to be able to effectively fight for the presidency of the United States. That means you have to fundraise amongst the already vastly rich and powerful. You have to produce the goods for the corporates and for the rich oligarchs that effectively control the American political system. So is that democracy? Well, if it is, count me out. I cannot be a supporter of that description of democracy.

Not only that. The revolving door between politicians and the very corporations that fund them is now so obvious as to be almost a caricature. A minister in a government hands out vast contracts of public money to private corporations, and political offices being transitory in our country. Very soon, you're in that revolving door, and you emerge on the payroll of the corporations that you yourself gave vast and very profitable public contracts at, too. If that's democracy, count me out. I'm not remotely ready to be associated with that kind of democracy.

For me, democracy is about outcomes, about output more than about input. It's about both, but the output is more important than the input.

Each country will decide what kind of system it has, and the rest of us should measure the efficacy of its system from afar by what its outcomes are. Are the people living better? Are they living longer? Are they living healthier? Do their children have a better country to be born into than they did, and their parents did? Is the economic, social and cultural cohesion of the society improving or not improving? Are people more united than they were before? These are all measures of outcome.

By those comparisons, China is doing very, very much better than Western countries, which is the reason why. If Boris Yeltsin was still the president of Russia, if Russia was still lying drunk on the floor, [and let] everyone pick its pockets, there would be no anti-Russian feeling in Western political circles. If China was tearing itself apart, if its life expectancy was falling, if its infant mortality was rising, if the health of its people was failing, if its economic situation was going in the opposite direction to the direction that it is going, if China was becoming poorer, if the Chinese people were beginning to go hungry, there would be no anti-Chinese feeling in Western circles.

It's because of the opposite that the Western rulers hate China and hate Russia. Because of the opposite, because Russia has picked itself up from the floor, because President Putin has made Russia great again. That's what they cannot stomach, because President Xi and the Chinese leadership is delivering the goods for the Chinese people and beginning to help other people in other parts of the world. That's why they hate China.

In other words, to quote another Chinese leader, "It doesn't really matter whether the cat is black or white. What matters is if it catches mice." And I want to look at the output of a system of before I call it democratic. And as I gaze around me in the Western sphere, I must say the outputs are not very encouraging at all.