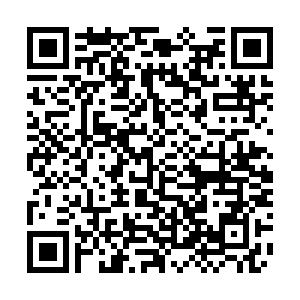 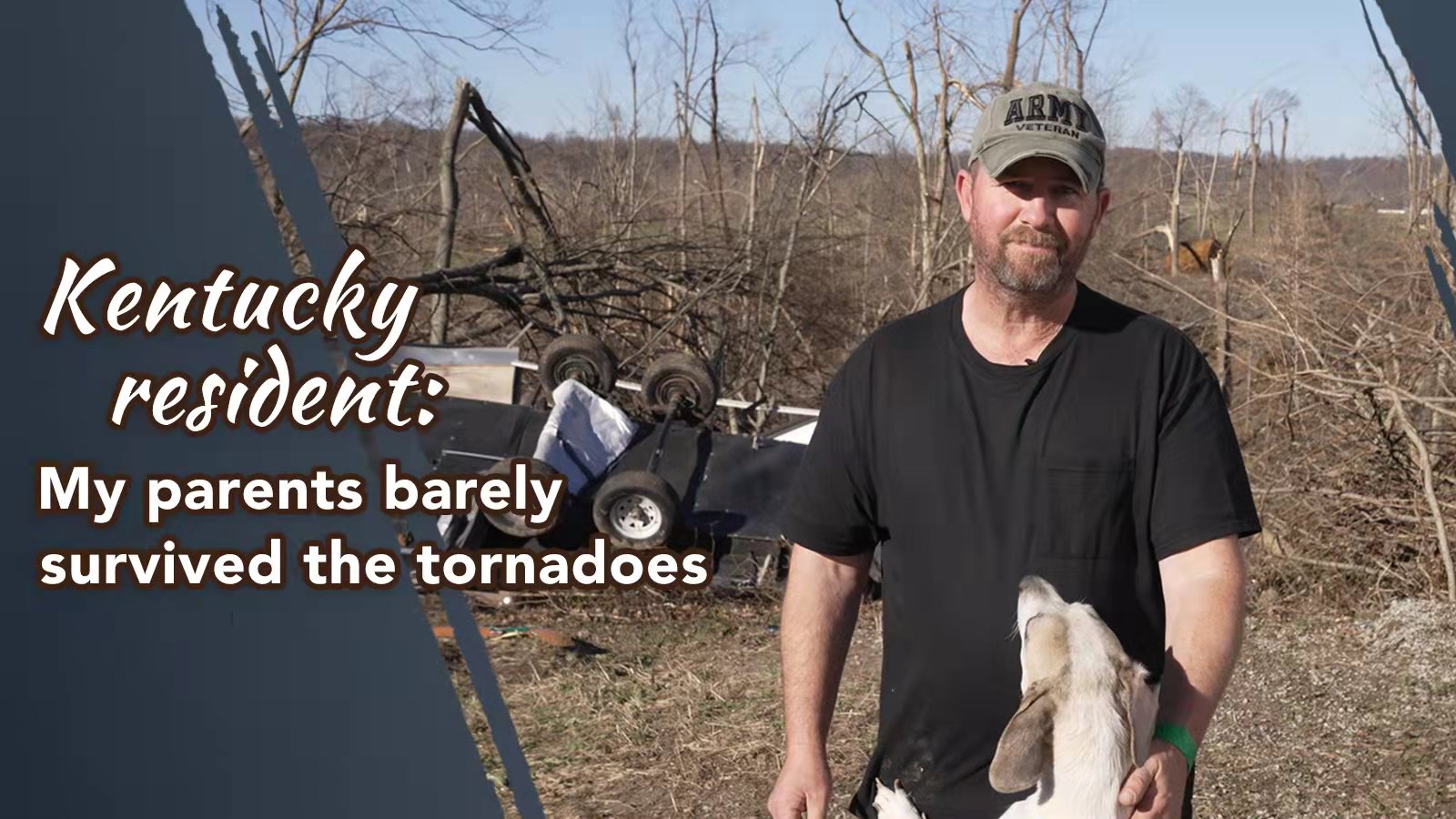 At least 74 people in Kentucky were killed in a barrage of tornadoes on December 11, Kentucky Governor Andy Beshear announced on Monday. And the death toll was likely to rise as another 109 people remained unaccounted for, Beshear said.

Tony Johnson is a safety director and quality inspector at Dynamic Fabrication Inc. in Hartford, Kentucky. His parents were severely injured and their house was destroyed. In this video, Johnson recalls what he experienced during the devastating tornadoes, how he pulled his parents from the ruins and how his family got help. Talking about the future, Johnson said, "We're ready to get everything built and start new.”