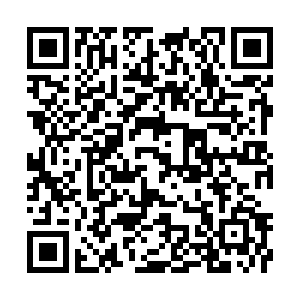 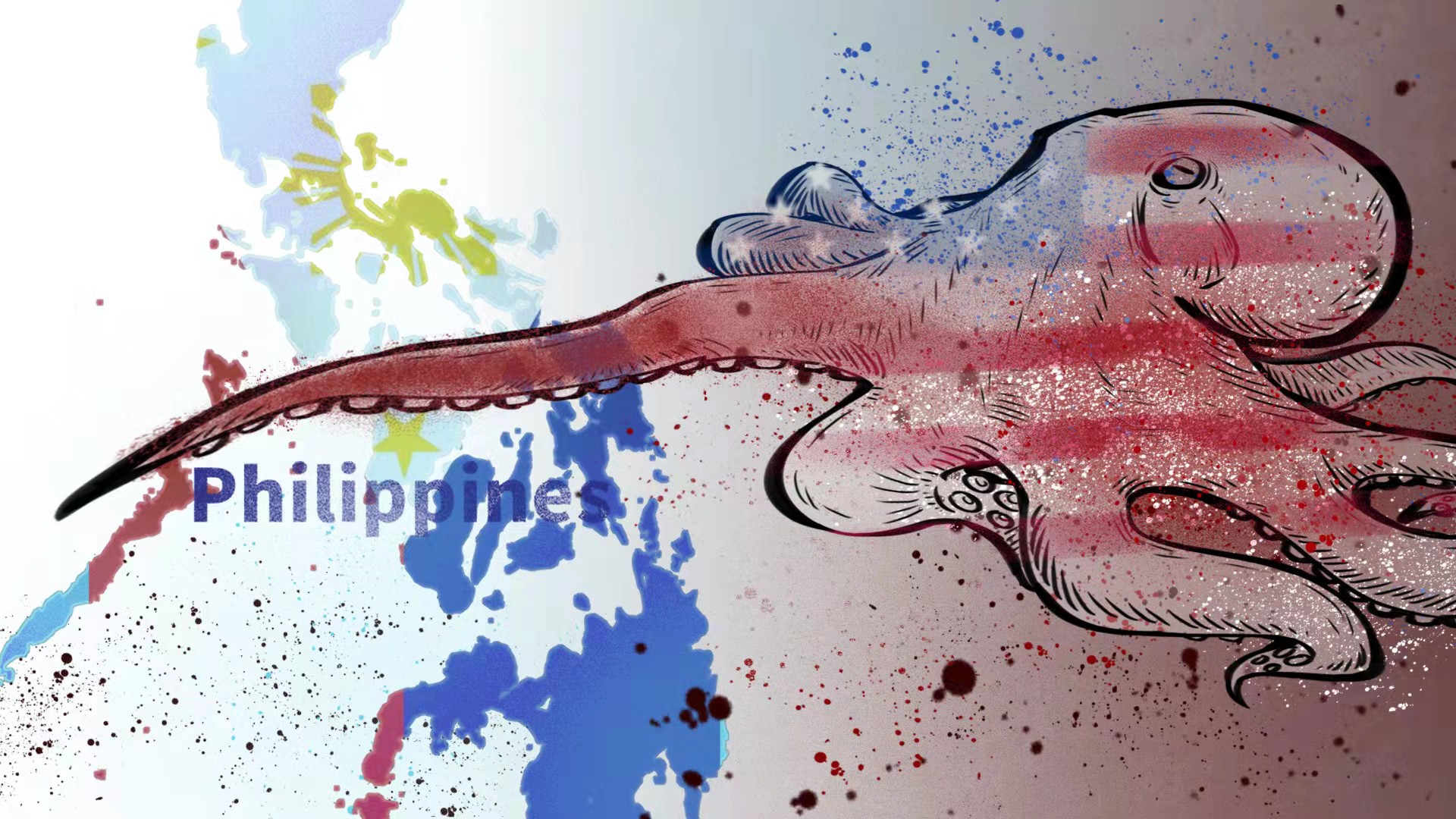 Editor's note: The United States has been at war for more than 200 of its 245 years of existence. Between the end of WWII and 9/11 – barely 50 years – the U.S. initiated 201 conflicts that ravaged 153 countries and regions. "America: War by another name" is a special eight-part series that explores the sinister motivations for its warmongering. Episode 2 is about the lies that shore up America's imperial ambition.

Take up the White Man's burden—

Send forth the best ye breed—

Go send your sons to exile

To serve your captives' need

To wait in heavy harness

On fluttered folk and wild—

Half devil and half child

Take up the White Man's burden

In patience to abide

To veil the threat of terror

And check the show of pride;

By open speech and simple

An hundred times made plain

This poem, carrying a strong imperialist and colonialist undertone, was published in a popular magazine in 1899 by British poet Rudyard Kipling. Originally titled "The United States and the Philippine Islands," it was a piece on the Philippine issue after the Spanish-American War. That was an era of frantic overseas capitalist expansion, and America, a young capitalist state back then, unsurprisingly jumped on the bandwagon. Starting with the Spanish-American War, the U.S. embarked on an imperialist path that would lead to its transformation from a regional to a global power.

On the surface, America's imperialist expansion, seemingly not as bloody as that of established colonial empires, was mostly realized through purchases, annexations and contractual transfers. This is because as a "republic" born out of anti-colonialism struggles, America refuses to admit that it has a "colonialist" history of outward expansion. So, when it comes to its overseas territories, historians usually only mention formal purchases to sideline the role of expansionism in American history.

However, America's imperial journey was by no means peaceful and rosy but full of lies, betrayal, blood and tears.

In 1898, the U.S. in its prime was busy expanding its commercial interests to get a bigger voice on the global political stage and find a larger global market. By then, the world was almost carved up by established colonial powers – the U.S. as a newcomer had no option but to compete for colonies. Spain, at the time an empire on the decline, became an easy target. To seize Spanish colonies in the Americas and subsequently gain control over the Caribbean, the U.S. started the Spanish-American War in the name of "supporting the independence of the Cuban people."

That mantra was a beautifully crafted lie. Considering Cuba's strategic location and commercial significance, America had long been coveting the country, hoping to annex it. Just as John Adams put it in 1823, "The annexation of Cuba to our federal republic will be indispensable to the continuance and integrity of the Union itself."

It started as an irresistible belief and gradually became America's long-term policy consensus. Spain back then was already on a downward slope and could hardly handle uprisings in its colonies Cuba and the Philippines. Seeing this as an opportunity, America waged war against Spain to seize what the rebellions had achieved and snatch away Spanish colonies. 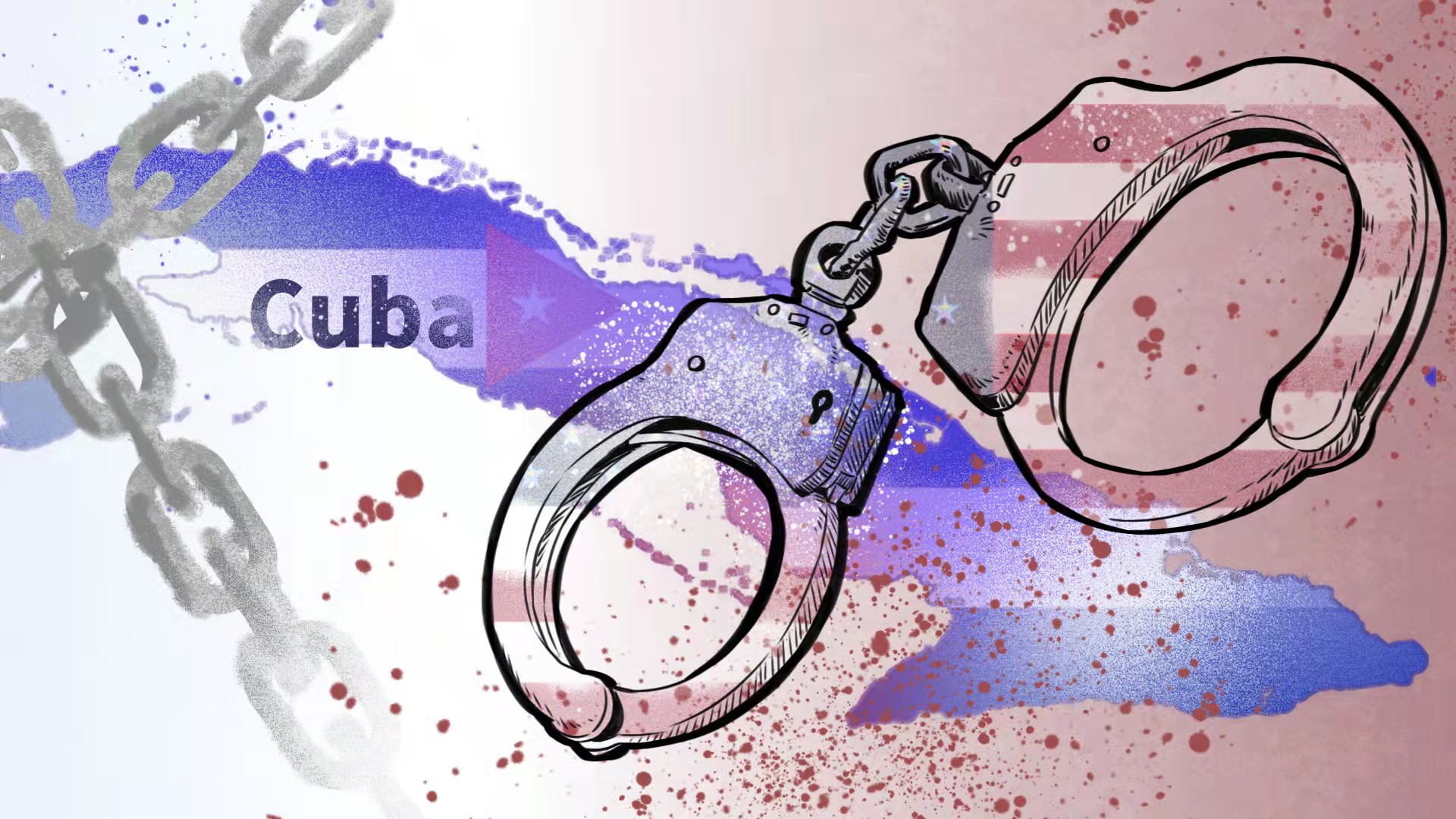 After the war, the U.S. replaced Spain to "protect" Cuba and became politically and morally "responsible for the well-being of the Cuban people." Between 1899 and 1902, the U.S. militarily occupied Cuba and only withdrew its troops after the latter accepted the Platt Amendment and included it into the Constitution.

The amendment legitimized both America's regular intervention in Cuba's internal affairs and its rule over the island. It barred the government of Cuba from entering into any international treaty that would impair the independence of the country or authorizing any foreign power to use the island for military purposes and recognized the right of the U.S. to interfere in Cuba's affairs "for the preservation of Cuban independence, the maintenance of a government adequate for the protection of life, property, and individual liberty."

Following the amendment, Washington, through trade restrictions, prohibited the island from domestically producing a number of goods to ensure that they were imported from the U.S., turning the island into a dumping ground for American products.

While America's occupation of Cuba was gained via lies, its colonization of the Philippines was fraught with betrayal, blood and tears. At the onset of the Spanish-American War, Washington offered to ally with the Filipino rebels and promised that the country would gain independence once the war ended. The U.S. Navy built a blockade on the sea and provided weapons for the leader of the rebellion Emilio Aguinaldo, who was in charge of ousting the Spanish.

Therefore, for the Filipino rebel army, the arrival of the Americans was exciting news. Aguinaldo once said, "The Americans, not from mercenary motives, but for the sake of humanity and the lamentations of so many persecuted people, have considered it opportune to extend their protecting mantle to our beloved country." "There where you see the American flag flying, assemble in number; they are our redeemers!"

In June 1898, Aguinaldo established a government, declared the independence of the Filipinos and the birth of the Philippine Republic "under the protection of the mighty and humane North American Union."

But the rebel army was soon ditched by their "redeemers." In August 1889, after Spain's surrender, the U.S. removed its humanitarian mask and betrayed its former "ally," preventing Filipino forces from entering the captured city of Manila. The then-American President William McKinley said in a statement that the U.S. would not seek joint occupation with the rebels and that the Filipinos must recognize the American occupation and authority.

In February 1899, a war broke out between the U.S. and the Philippine Revolutionary Army in resistance to the occupation, and lasted until 1902. In 1901, over 500 villagers in the town of Balangiga on the central Philippine island of Samar rose up against U.S. occupation and killed 48 American soldiers. The U.S. army retaliated by massacring townspeople, with an order from the general to kill any Filipino male over 10 who could wield a weapon. Approximately 2,500 people, including women and children, were slaughtered.

The Moro Massacre by U.S. troops in the Philippines dwarfed all other crimes of its kind in American history. Around 800 to 100 Moros at Bud Dajo, or 99 percent, were killed. Only six survived. In his satire, Mark Twain remarked, "We abolished them utterly, leaving not even a baby alive to cry for its dead mother … This is incomparably the greatest victory that was ever achieved by the Christian soldiers of the United States." 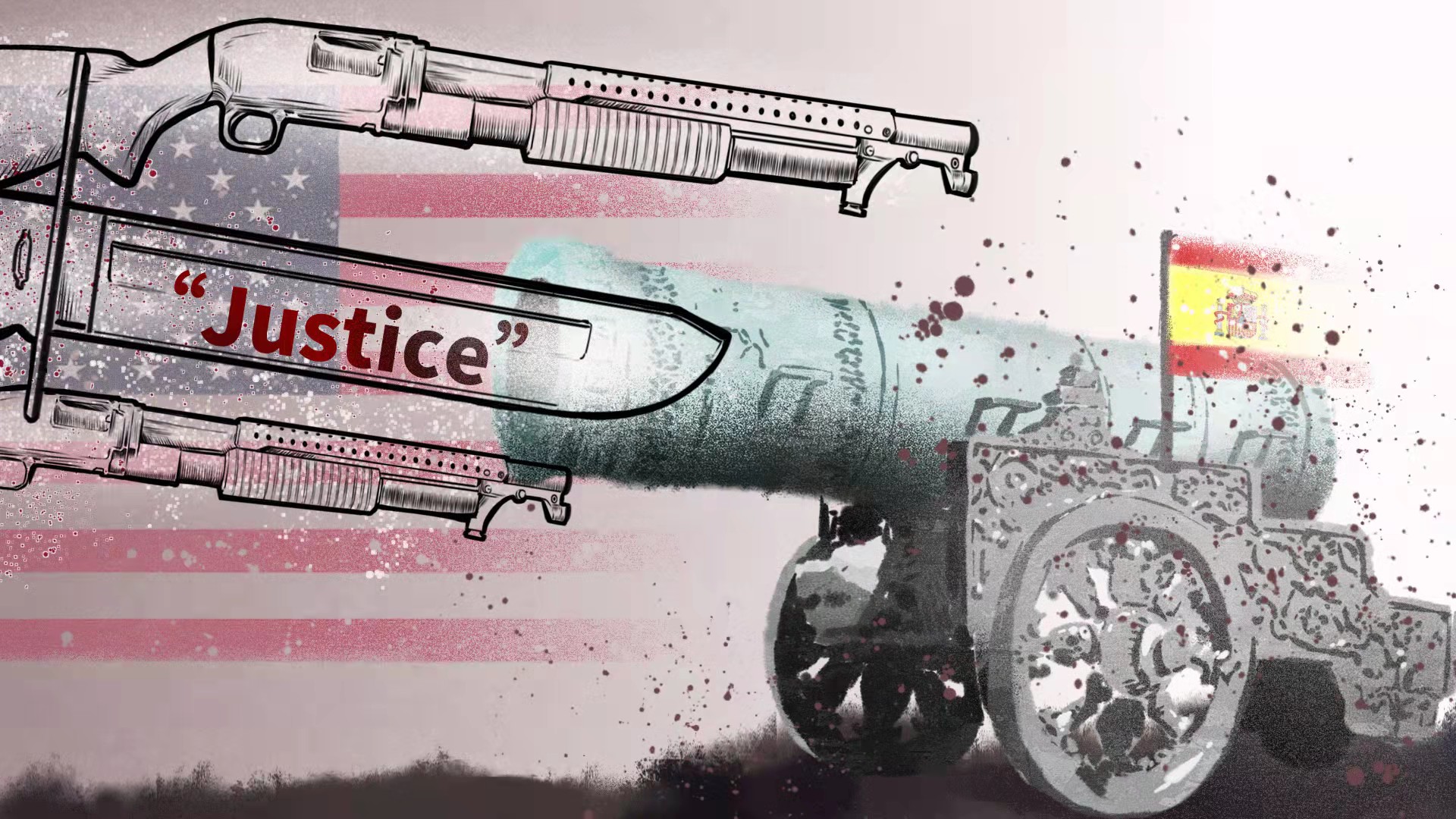 Daniel Immerwahr points out in his book "How to Hide an Empire: A History of the Greater United States" that by mid-1902, the U.S. lost about 4,000 soldiers, three-fourths of whom died from diseases in comparison to the approximately 16,000 Philippine soldiers who died on the battleground, according to the book. However, that was just the number recorded, representing but a small proportion of the total casualties.

General J. Franklin Bell estimated that Americans had killed about 600,000 Filipinos in Luzon alone, which accounted for one-sixth of the Philippine population. Historian Ken De Bevoise's research found that approximately 775,000 Filipinos died from war between 1899 and 1903.

Through the Spanish-American War fought under the cloak of "liberating Cuba," the U.S. secured its colonial control over Cuba and the Philippines through contractual transfer and purchase. Taking Cuba as a springboard, it extended its footprints to South America and gained control over the Caribbean. Using the Philippines as a transit, it started its expansion toward East Asia, declaring to the world the rise of the United States. After the war, the U.S. took possession of more colonies, including Guam and Samoa, and further expanded its overseas territories during the two world wars to become the global hegemon.

After World War II, the Philippines gained independence, and Hawaii and Alaska became American states. For one thing, this was a result of decolonization struggles. For another, thanks to economic and technological development, the U.S. began to use globalization as an alternative to colonization, controlling and manipulating other parts of the world through more covet means.

These include dominating the international political and economic rule-making process, staging color revolutions and conducting hybrid wars. This way, it could continue to shore up its imperial ambition with lies in the disguise of so-called freedom, democracy and human rights.

(The author, Yu Feng, is an assistant research fellow at the Institute of American Studies, Chinese Academy of Social Sciences. If you want to contribute and have specific expertise, please contact us at opinions@cgtn.com.)