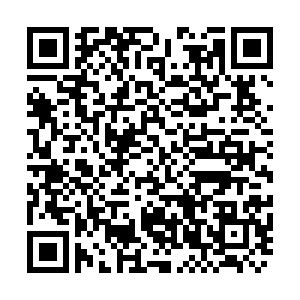 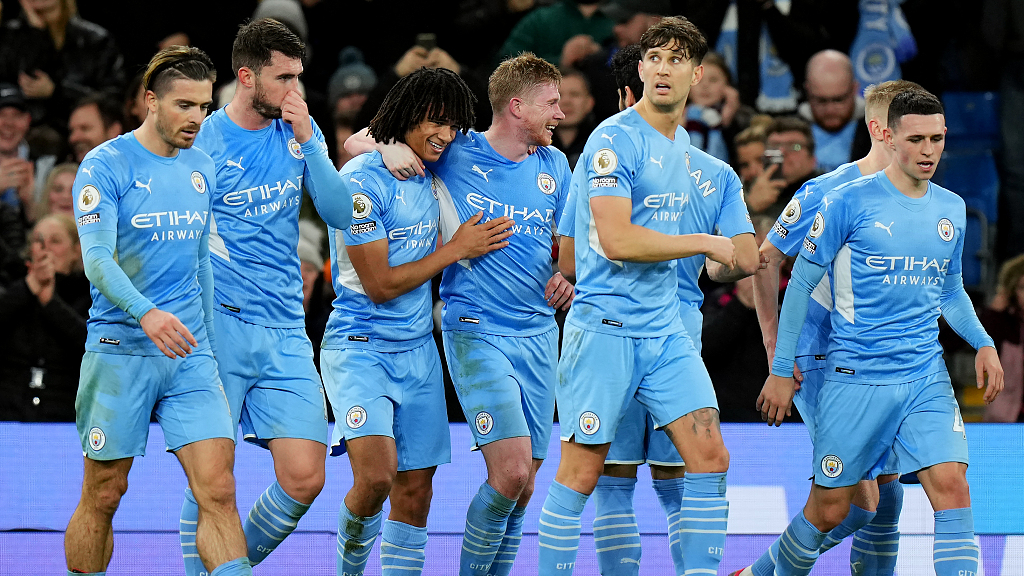 Manchester City crushed Leeds United 7-0 on Tuesday to achieve seven wins in a row in the Premier League and move four points clear at the top of the table.

Marcelo Bielsa's Leeds were simply brushed aside by a City side who were at their very best after they took an eighth-minute lead through Phil Foden.

Foden slotted home, after Leeds keeper Illan Meslier had come out to stop an effort from Rodri, for the 500th Premier League goal scored by the club in 207 games under Pep Guardiola, the fastest any team has reached that landmark.

Bielsa could do nothing to halt a rampant City and his team's wide-open approach certainly did little to help.

Five minutes later the lead was doubled when Jack Grealish met an inswinging cross from Riyad Mahrez with a firm header which flashed past Leeds keeper Illan Meslier.

Kevin De Bruyne made it 3-0, showing pace and a clinical finish, as he latched on to a fine through ball from the impressive Rodri.

Shortly after the restart Mahrez added the fourth. De Bruyne then blasted in a spectacular, unstoppable drive from over 20 meters out. John Stones slotted home the sixth after a fine double save from Meslier, and substitute Nathan Ake headed in a Foden corner to make it 7-0.