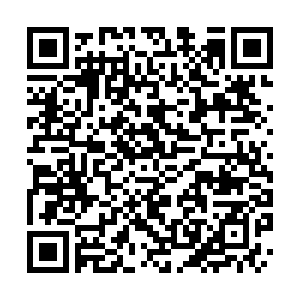 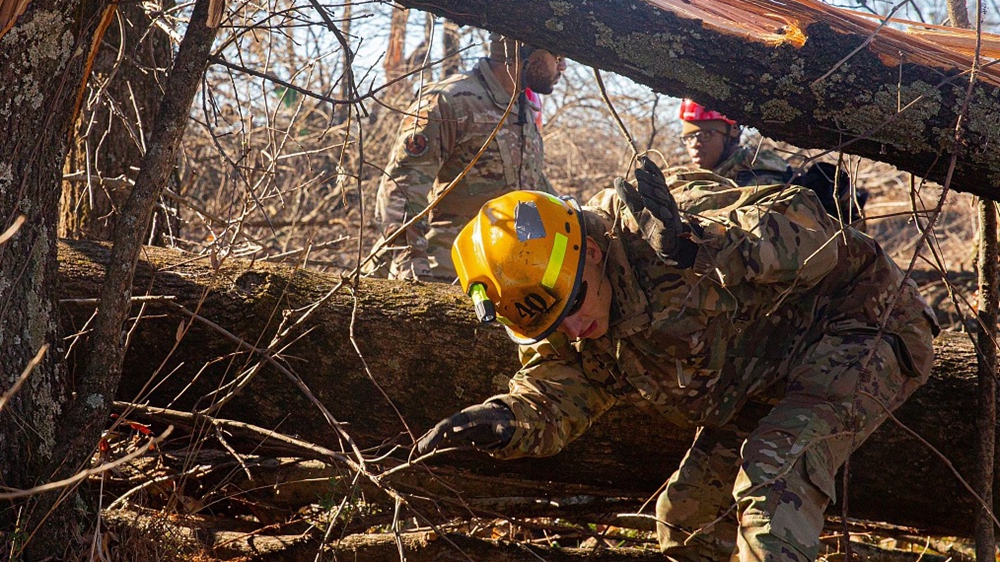 Rehabilitation is underway as assistance from neighboring counties and states has been pouring into Mayfield City, one of the areas worst hit by tornadoes, in the southwestern part of the U.S. state of Kentucky.

Workers were repairing the roof of a bank damaged on the main street in downtown Mayfield and clearing destroyed houses. In residential areas, all dilapidated houses had been marked, and the residents have been relocated to hotels at the expense of companies or the state government.

Volunteers and members of non-governmental organizations provided free food and water on the streets, and funds kept pouring in.

The American Red Cross set up eight shelters to provide relief to nearly 200 people, offering food and personal care to tornado victims as well. Several state parks in Kentucky have been opened to help house families who lost everything, local media reported.

As some large transmission towers were damaged, there were more than 25,000 power outages in the state as of 9 p.m. Monday, according to the tracking website PowerOutage.US. 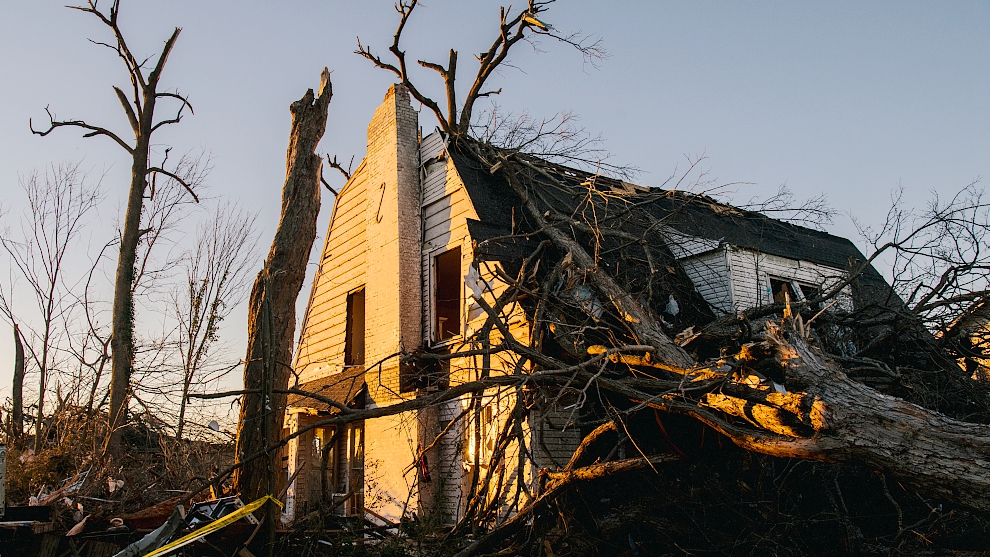 After the weekend tornado outbreak, at least 74 people in Kentucky died, said Beshear, quoting figures from emergency management officials. He added that the number would rise.

In addition to the deaths, 109 residents remained unaccounted for in Kentucky, and 95 National Guard troops were doing fatality and missing person searches, Beshear said.

At least 14 people were also killed in four other central U.S. states in the weekend tornado outbreak, including six in Illinois, four in Tennessee and two each in Arkansas and Missouri, local media reported.

The western part of Kentucky suffered the most severe damage, with a candle factory in Mayfield completely flattened.