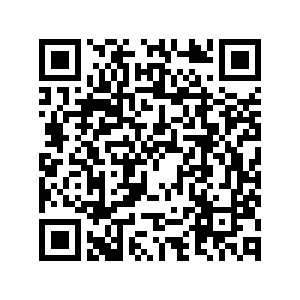 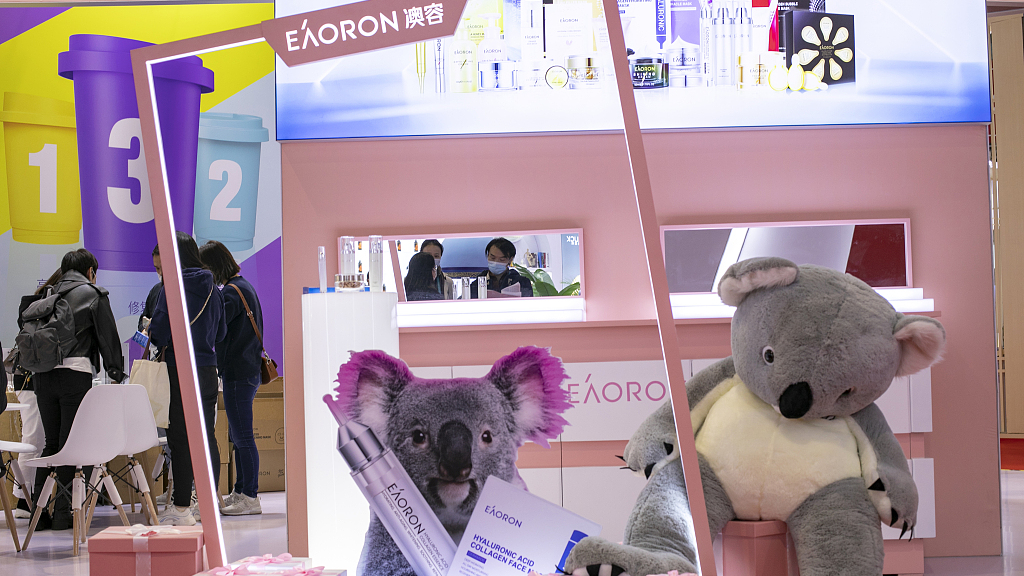 The booth of the Australian skincare brand EAORON at the fourth China International Import Expo in Shanghai, China, November 10, 2021. /VCG

The booth of the Australian skincare brand EAORON at the fourth China International Import Expo in Shanghai, China, November 10, 2021. /VCG

Many Australian political leaders spent 2021 in undisguised and increasing belligerence toward China. They were apparently oblivious of the damage done to trade and the economy. "Diversify," they told exporters, as if this was as simple as flicking a light switch.

Businesses that in some cases had spent decades developing in China were just victims of unimportant collateral damage in this anti-China narrative that was designed to meet the needs of domestic politics. Some analysts suggest it was also designed to distract from the Australian government's early failure in rolling out vaccinations, which resulted in lockdowns lasting months.

It was the high iron ore price that sustained Australia's economy, and that was due largely to Chinese demand, although Australian politicians studiously avoided mentioning this fact.

Australian businesses and business organizations were for many months simply stunned by this relentless political attack on the country's largest trading partner. They kept a low profile, refraining from entering the discussion in the hope that political leaders would come to their senses, but this did not eventuate.

The failure to speak up in the early stages of this policy shift provides a salutary lesson for business organizations in other countries where an anti-China narrative, sometimes driven by foreign influence, is taking root. If ignored, the ill-informed political response can quickly gather pace and become more difficult to reverse.

The Australia China Business Council (ACBC) and Global Engagement Committee of the Business Council of Australia decided that business had to take the initiative to keep Australia-China relations on a secure footing. Working with the Chinese Chamber of International Commerce (CCOIC) in Beijing, they convened a virtual business roundtable between senior business leaders of the two countries in December.

The forum focused on the mining, energy and resources sectors and explored the emerging roles and opportunities for Australian and Chinese business in addressing the climate change challenge.

ACBC National President David Olsson commented that the roundtable was "a welcome reminder of the long-term importance of Australia's business relationship with China and that the global climate challenge may be the issue that allows us to find a new pathway ahead." 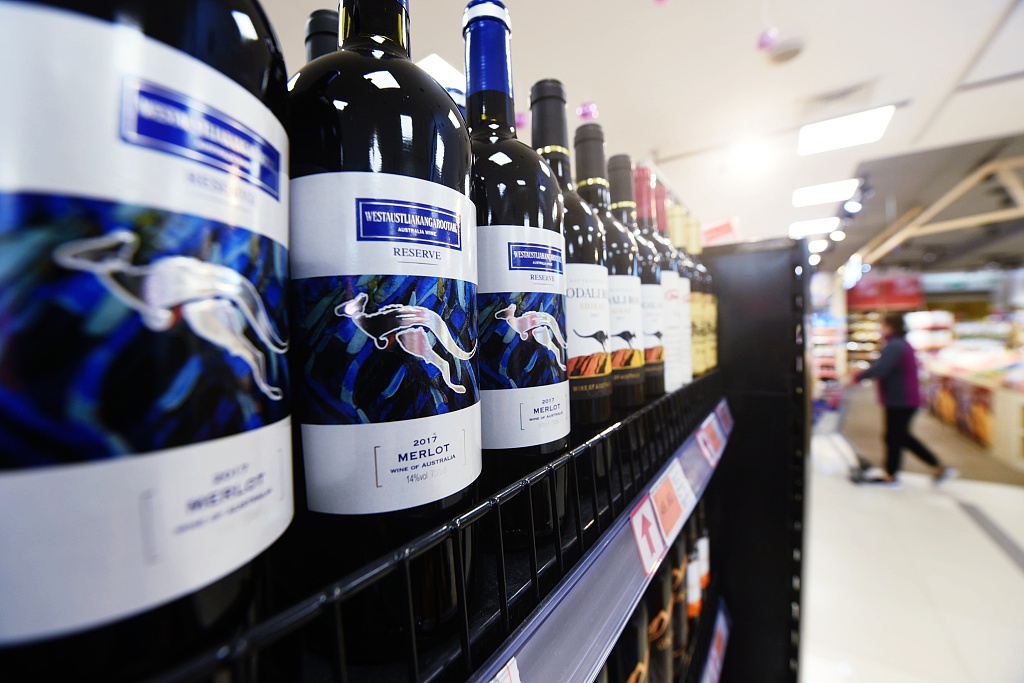 Warwick Smith, the head of the Business Council's Global Engagement Committee and a key organizer of the roundtable, described the talks – which come despite years of Australian politicians being unable to get their phone calls to China returned – as "very successful."

Speakers emphasized the natural economic complementarities between the two sides and signaled their strong commitment to continued cooperation. They highlighted many existing successful projects and partnerships as evidence that at a business level, the Australia-China relationship remained strong. The conference made it clear that three years into the political freeze, businesses on both sides were not contemplating giving up on engagement.

Reflecting the positive sentiment shared during the discussions, Meg O'Neill, Woodside Energy CEO, said,"Businesses in Australia and China have a unique opportunity to leverage existing long-term relationships to work together to address the challenge of reducing emissions whilst enabling economic growth. This roundtable discussion was an important step in connecting companies who share a desire to collaborate to advance this opportunity."

Peak business bodies play a vital role in preserving channels of communication when diplomacy has failed. This meeting represents a first step in a coordinated effort to maintain relations because it shows a business voice united by its concern at the damage done by poor policy choices.

Ill-chosen words and blunt diplomacy by political leaders can destroy decades of hard work. The Australian experience has shown that silence from business is not an effective response. Waiting for a return to common sense just increases the level of damage and the time needed to restore good relations. These types of meetings show the important role that business organizations play in restoring relationships damaged for short-term political gain.