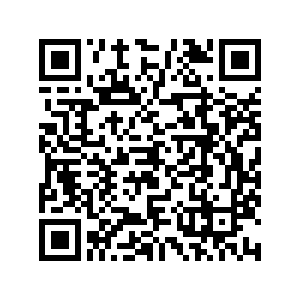 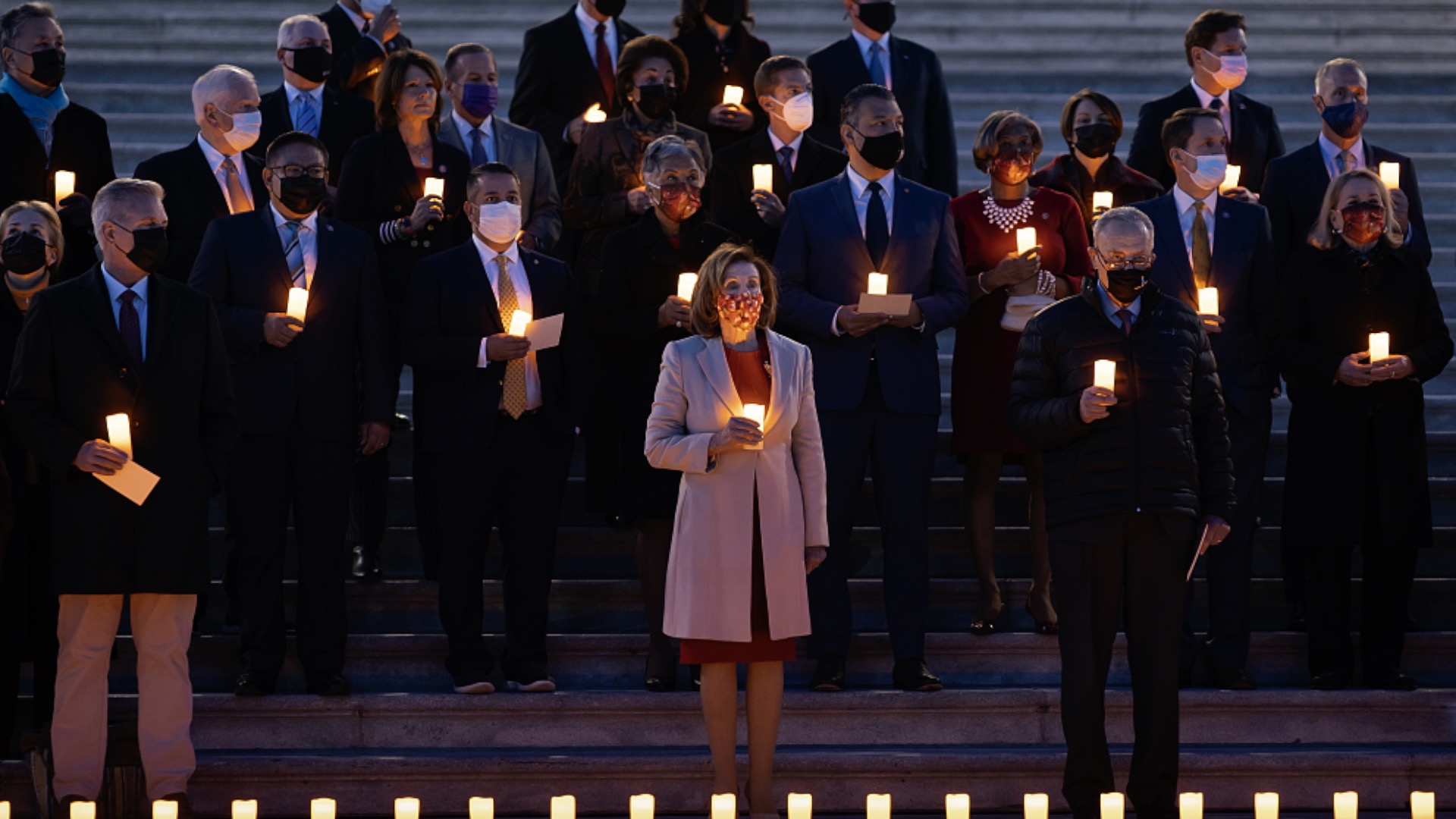 The U.S. COVID-19 death toll surpassed 800,000 on Tuesday, according to the latest data from Johns Hopkins University (JHU).

It comes as the country recorded over 50 million confirmed cases as of Tuesday.

"This will be a defining tragedy of our generation," David Dowdy, an infectious disease epidemiologist at Johns Hopkins Bloomberg School of Public Health, told ABC News.

The United States remains the country worst hit by the pandemic with the world's highest caseload and death toll, accounting for more than 18 percent of the global cases and more than 15 percent of global deaths.

Despite freely and widely available vaccines, and new treatment options such as monoclonal antibodies, the country has lost more lives to the virus this year than in 2020 due to the more contagious Delta variant and people refusing to get inoculated against COVID-19.

Of the 10 states that reported the most deaths per capita in the last 11 months, eight were from the country's south – Alabama, Georgia, Florida, Kentucky, Oklahoma, Mississippi, South Carolina and West Virginia, according to a Reuters analysis. 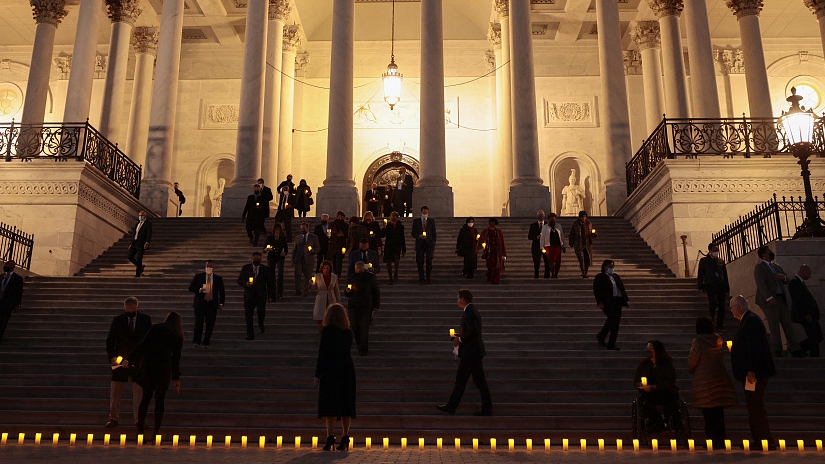 The elderly people, who are the most vaccinated group in the U.S., reportedly see bigger ratio of deaths in comparison with other age groups. One in 100 Americans, who are older than 65, has died from the virus, the New York Times reported on Monday, adding that for people younger than 65, that ratio is close to 1 in 1,400.

Moreover, the distribution of COVID-19 deaths differs by race and ethnicity in the United States. The U.S. Centers for Disease Control and Prevention (CDC), adjusting for population age differences, estimated that Native Americans, Latinos and Blacks are two to three times more likely than white people to die of COVID-19, the AP reported.

One year after the U.S. began its nationwide vaccine rollout, roughly 60 percent of the U.S. population has been fully vaccinated against COVID-19, according to data from the U.S. CDC.

The nationwide vaccination drive is not an easy job. U.S. President Joe Biden on September 10 ordered all federal workers and contractors to be vaccinated. A mandate that private-sector workers be vaccinated or tested weekly will be enforced from January 4 next year.

Biden's executive order requiring new contractors to have employees fully vaccinated by January 18, 2022 was blacked by a federal judge on December 7.

Vaccine mandates are deeply controversial in the United States. Supporters say they are a must to put an end to the nearly two-year coronavirus pandemic, while opponents argue they violate the U.S. Constitution and curb individual liberty.

"We must act together in this moment to address the impact of the current cases we are seeing, which are largely Delta, and to prepare ourselves for the possibility of more Omicron," CDC Director Dr. Rochelle Walensky said at a White House briefing on Tuesday.