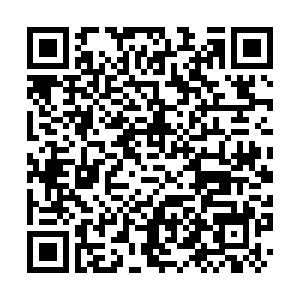 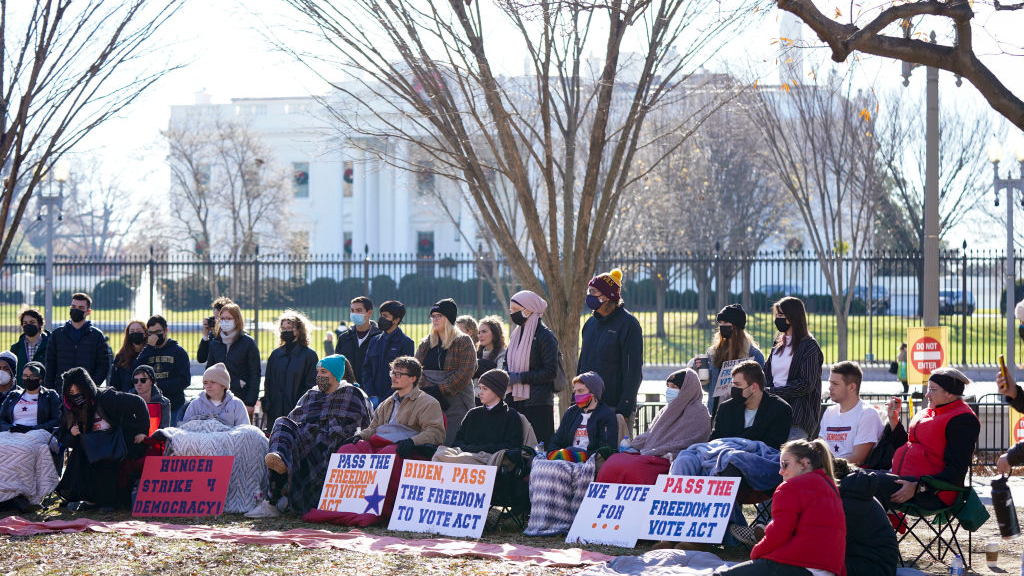 A coalition of conservative, progressive, and independent students, some over eight days into a hunger strike congregate in front of the White House to urge U.S. President Joe Biden to prioritize voting rights at Lafayette Park, in Washington, D.C., December 13, 2021. /Getty

A coalition of conservative, progressive, and independent students, some over eight days into a hunger strike congregate in front of the White House to urge U.S. President Joe Biden to prioritize voting rights at Lafayette Park, in Washington, D.C., December 13, 2021. /Getty

The Biden-Harris administration hosted over 100 participants to its first so-called "Summit for Democracy." The U.S.-led summit featured politicians, activists, journalists, business leaders, and opposition leaders who align themselves with U.S. foreign policy objectives. The weaponization of democracy by the U.S. is aimed at what it deems "authoritarian" governments. Additionally, this summit was called to "promote respect for human rights."

After 9/11, then-U.S. President George W. Bush stood before Congress and proclaimed, "Every nation, in every region, now has a decision to make. Either you are with us, or you are with the terrorists." In similar fashion, the Biden administration has proclaimed that you are either with U.S.-style democracy or you are with the so-called "authoritarian regimes."

This language harkens back to the darkest chapters of U.S. history, which have persisted in different forms for the entirety of the nation's history. Once more, in classic Manichean fashion, the U.S. has anointed itself to divide the world between good and evil.

To the U.S., Russia and China are the two main threats to its national security. For the Democrats, Russia was the major source of tension during the Obama and Trump years. For Republicans, China has been a major threat, coupling McCarthyism and anti-Communist hysteria with dystopian fantasies about the brutality of life under "authoritarianism."

The paranoia and fearmongering of Republicans and Democrats serve the interests of the unelected national security state headed by an alphabet soup of agencies like the CIA, FBI, and NSA, and the military-industrial complex which supplies and supports them.

This so-called "Summit for Democracy" showcased activists and politicians who are part of the imperialist policies and government change efforts of the United States. Samantha Power, the darling of liberal humanitarian interventionism, spoke twice at the summit.

When I visited Venezuela in 2019, the media was saying that people were starving, eating rats, and even digging up corpses in graveyards. Fast forward to 2021 and the media is conveniently silent now that the government change operation isn't at the forefront of the Biden administration. 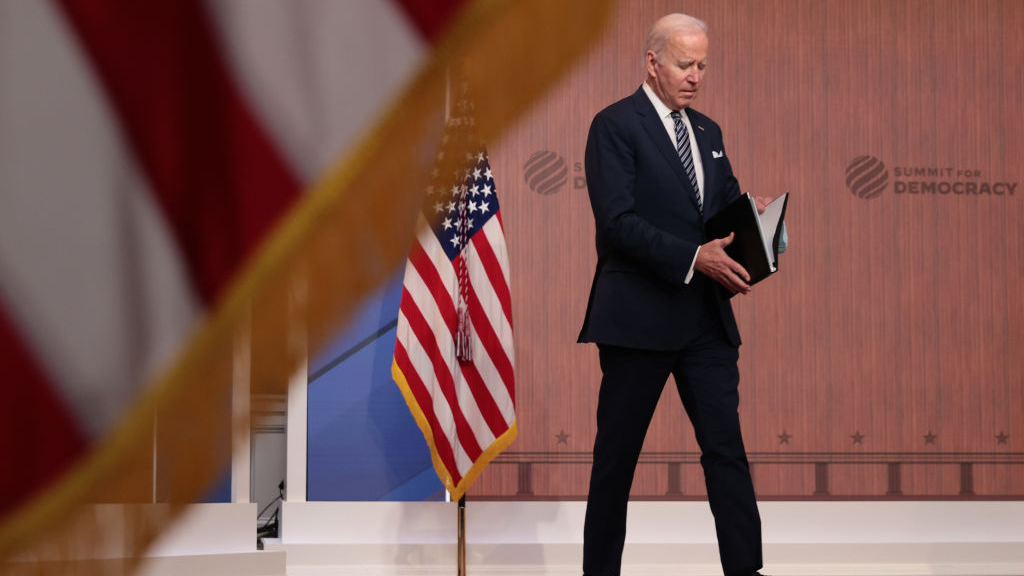 Sviatlana Tsikhanouskaya, an opposition leader of Belarus, also offered remarks aimed at the legitimate government of Belarus under the leadership of the democratically elected President, Alexander Lukashenko.

Belarus is in the crosshairs of U.S.-EU-NATO imperialism which seeks to overthrow Lukashenko and, in its place, form a government aligned with U.S.-EU interests and NATO expansion. This only further destabilizes the region and threatens Russia's national security.

From the "Axis of Evil" to the "Troika of Tyranny," the U.S. government continues to demonize governments who do not kowtow to Washington. Around the world, the U.S. wreaks havoc, destruction, and death.

To those countries caught in its crosshairs, the U.S. stops at nothing to ensure that they feel "maximum pressure." Using not only conventional, but economic warfare in the form of sanctions and blockades, the U.S. continues to violate international law and commit crimes against humanity in its targeting of nations and peoples.

The U.S. seeks to maintain its place as the sole hegemonic power in the world, the sovereign of sovereigns. An international order built on a Pax Americana which can only be secured by the most violent, barbaric, and criminal means.

This was the dream of the neo-conservatives like William Kristol, Robert Kagan, Dick Cheney, John Bolton, Elliot Abrams, Donald Rumsfeld, and Paul Wolfowitz of the Project for the New American Century (PNAC). Their policies and aspirations have taken a hold of both Democrats and Republicans.

PNAC's infamous blueprint entitled "Rebuilding America's Defenses: Strategy, Forces and Resources for a New Century" published a year before 9/11 had an ominous sentence within it. It said, "further, the process of transformation, even if it brings revolutionary change, is likely to be a long one, absent some catastrophic and catalyzing event – like a new Pearl Harbor."

The neo-con "new Pearl Harbor" came on September 11, 2001. Since we are commemorating 20-year anniversaries this year for both 9/11 and the War in Afghanistan, it seems appropriate to reflect not only on the imperial hubris and folly of the U.S., but on its power to set the rules in international affairs, violate international law, and act unilaterally without recourse. Such is the definition of a rogue state.

But there should be no mistake. While we are sometimes quick to assert that the U.S. empire is in decline, we should remain cautious and vigilant. Sometimes it takes empires centuries, even millennia, to fully collapse. In a nuclear age, that is even more existentially threatening.

One thing is certain, democracy in the U.S. has failed the working class and minorities. Black, brown, and indigenous Americans are targeted by a racist criminal justice system and languish under a racialized capitalist system.

After the catastrophic wars and destruction wreaked on the former Yugoslavia, Somalia, Afghanistan, Iraq, Syria, Libya, Ukraine, and elsewhere in the past 30 years, maybe it's time for the U.S. to stop lecturing other countries about human rights and democracy. In the final analysis, capitalist "democracy" has failed. Socialist democracy is the future for humanity.