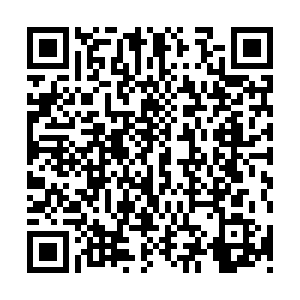 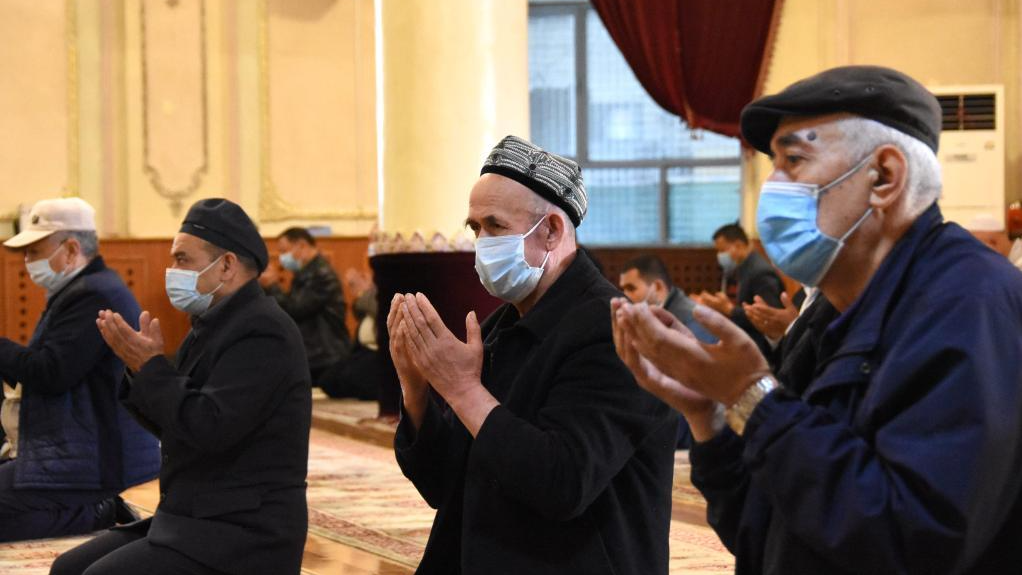 The sham "independent" Uygur Tribunal (UT), funded by the U.S. government through the National Endowment for Democracy (NED), recently declared that China is committing genocide in the Xinjiang Uygur Autonomous Region. This is despite "witnesses" changing and exaggerating their tales when seeking asylum; despite the main "academic" papers being funded by the military-industrial complex and the U.S., and despite the "evidence" being found full of inconsistencies and circular referencing.

What then is going on? Doesn't the West pride itself on openness and honesty? If you believe the meta-propaganda then yes; but scanning history the West has inflicted agonizing suffering on the Global South and carrying out these injustices, and covering them up, requires sophisticated dishonesty.

Elites who plan atrocities must first indoctrinate their masses with absurdities. Afghanistan, Iraq, Libya, to name only three, all prove this point. With a trail of catastrophe sewn by the Western elites' dishonesty they now move on to fresh pastures where through the careful planting of atrocity propaganda they seek to reap new harvests, in war profits and geopolitical gains, through a war against China.

Indeed, even before the UT took place its website ominously stated that results could be used for aggressive actions like sanctioning China.

The modus-operandi is to weaponize the emotions of Western audiences through distortion, decontextualization, and outright falsity which then serves to justify preplanned aggression. The above-mentioned cases are textbook examples of this stratagem. 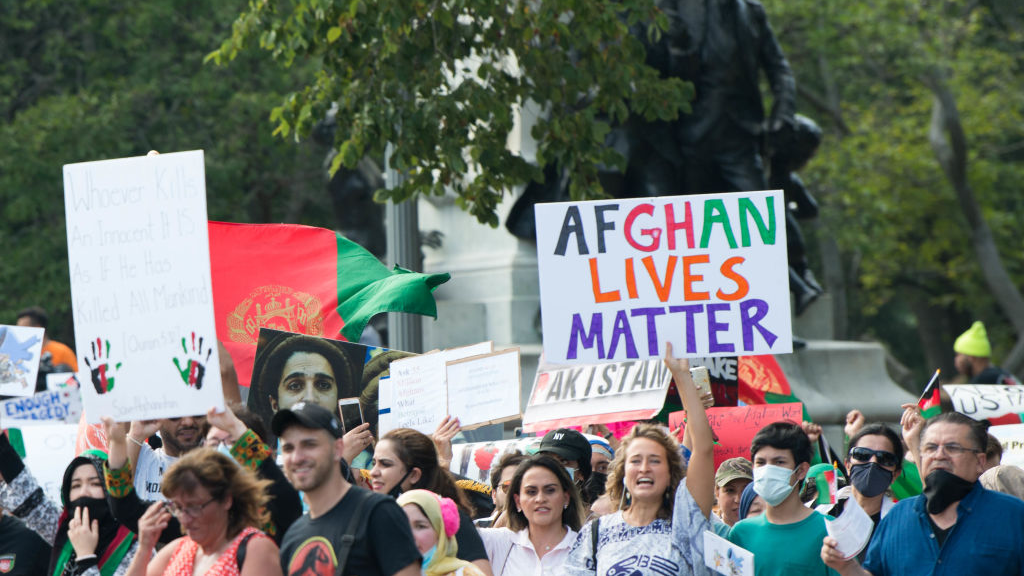 Demonstrators from the "Save Afghan Lives" protest march towards the U.S. Capitol in Washington, D.C., August 28, 2021. /Getty

Demonstrators from the "Save Afghan Lives" protest march towards the U.S. Capitol in Washington, D.C., August 28, 2021. /Getty

To buttress the case against Saddam Hussain, Weapons of Mass Destruction (WMD) claims became a useful expedient. When these proved to be fictitious, Westerners, who swallowed this absurdity, could at least console themselves with the "magnanimous Western gift" of "freedom" to justify the horrors their elites inflicted on the Iraqi people.

When it came to Libya's turn so brazen had the Western propaganda machine become and so gullible and hypnotized were Western audiences that stories of Muammar Gaddafi's troops ordered to commit Viagra-fueled rapes were uncritically swallowed by the Western press who are now culpable for bringing a refugee crisis to Europe and open slave markets to Libya which was once Africa's most prosperous state.

In retrospect, I ask the reader where they stood when faced with the persuasive power of this atrocity propaganda? Most enthralled by the illusion of "Western objectivity" danced to the tune of war. Others petrified of being labeled an apologist for atrocity were cowered into silence and, perversely, allowed the worst atrocities to be committed in their name.

Even though some events, such as the WMD lies, have become common knowledge, Western populations still don't wake up. At any rate, the opiate of time eases their guilt and the divulging of some truth ironically renews faith in a system masquerading as an honest broker which then cleanses itself of previous sins. In a state of amnesia, Western citizens are then misdirected to new fancied monstrosities taking place far from home.

However, history continues as does the cycle of "lie-war-regret." China's development is a "threat" as is the Belt and Road Initiative (BRI) which seeks to develop the Global South. Even-development of the world diminishes Western hegemony who would no longer be able to use their superior military and financial power to enforce the whims of their elites onto impoverished states.

The playing of the ethnic card in Xinjiang Uygur Autonomous Region, a main hub for the BRI, is a major front for the onslaught of atrocity propaganda. Here the battle against extremism and terrorism bolstered by the mess that is Afghanistan, which borders Xinjiang, is spuriously sold as genocide, slavery, and concentration camps.

These claims are made despite the Arab League supporting China's policies in Xinjiang. Of course, in response, Western propaganda claims Muslim states are terrified by the might of China. Considering many Muslim states have stood up to a more powerful and threatening U.S., such alleged cowardice is insulting.

In fact, the U.S., the self-appointed leader of the West, as shown by its destruction of numerous Muslim states cares little about Muslims and, as demonstrated by the current propaganda campaign, also has no love for China. However, perversely we are to forget these inconsistencies and accept the deception that the U.S. cherishes China's Muslims.

The contradictions are in plain sight and the record of history is clear. Afghanistan didn't attack the U.S.; there was no Iraqi WMD; there was no Libyan mass Viagra rape, and there is no genocide in China. We can no longer be corralled into the bounds of sanctioned thought which advocates absurdities.

For the sake of global justice and the emancipation of the Global South and Western citizens alike, we must stand up to the tidal wave of human rights propaganda that disguises itself as independent only to be used to commit the atrocity of war.