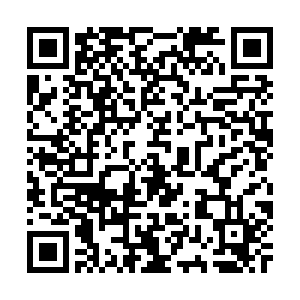 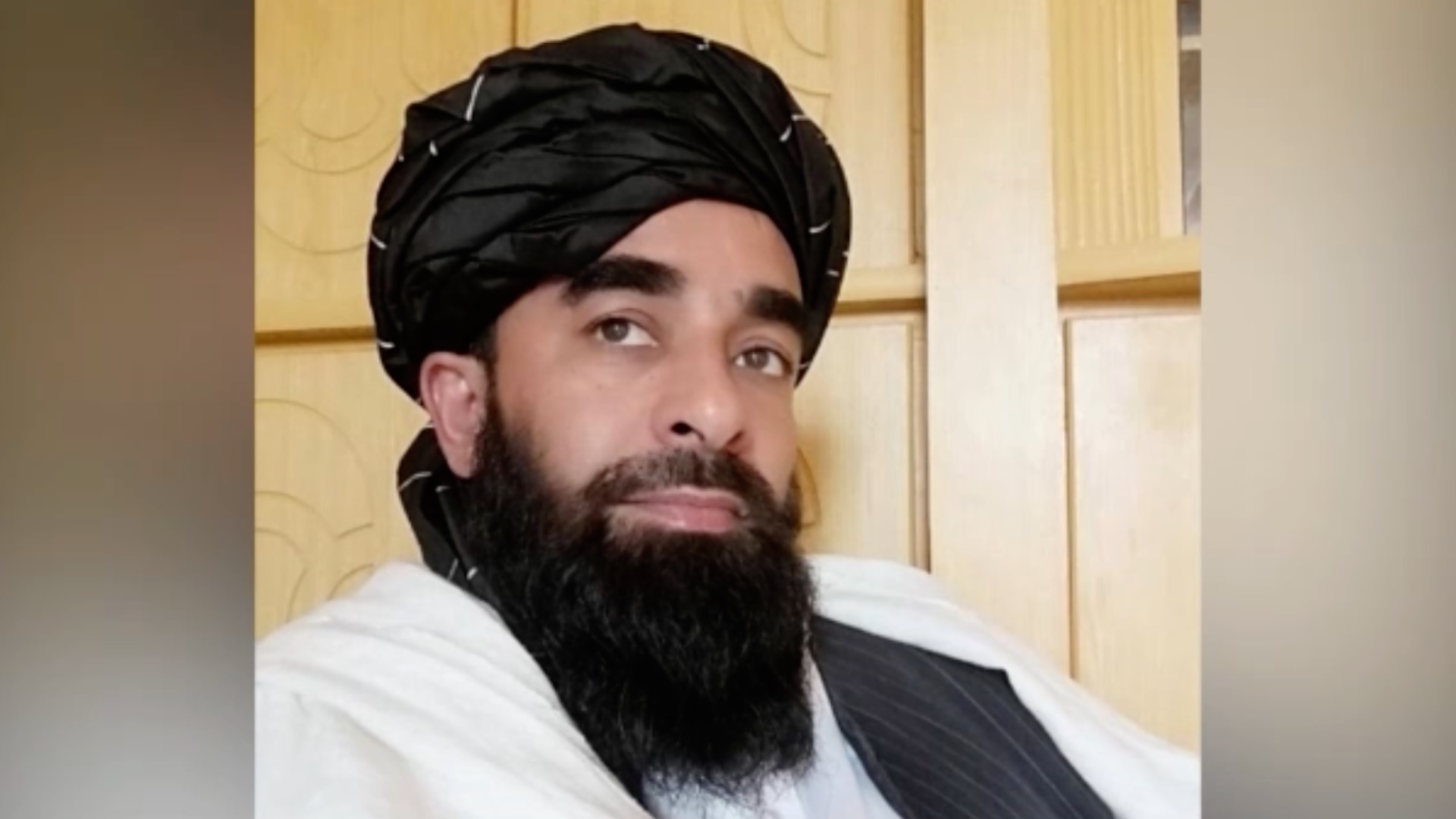 The U.S. military is accountable for killing innocent Afghan civilians through an indiscriminate drone strike, and the U.S. government should compensate the families of the victims, said Zabihullah Mujahid, chief spokesman for the Taliban-led administration, on Tuesday.

The statement came following the U.S. Department of Defense's decision on Monday that no military personnel involved in a drone strike that killed 10 civilians, including seven children, in the Afghan capital of Kabul in August will face punishment.