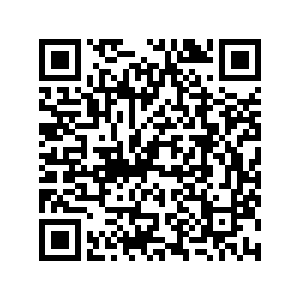 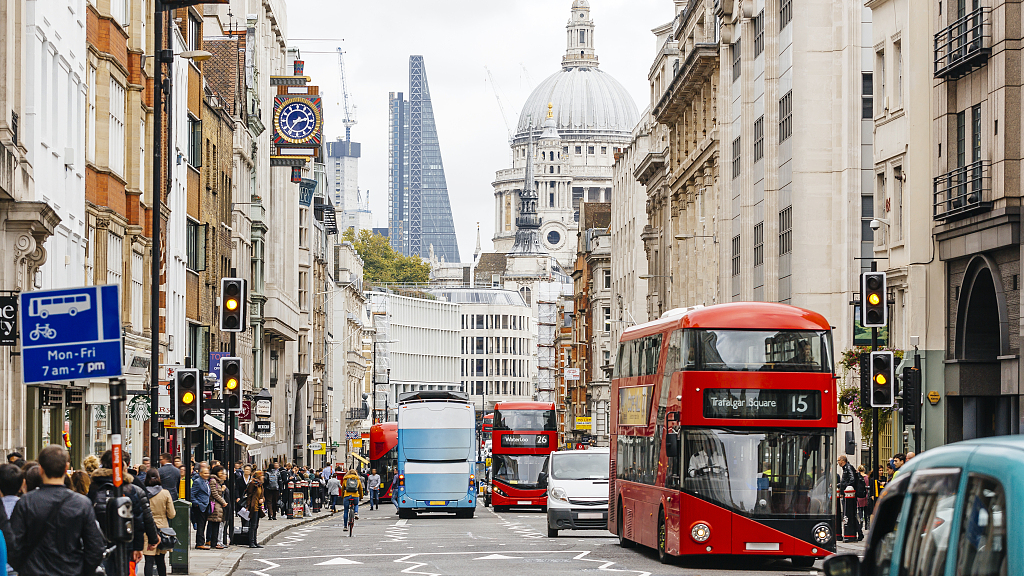 A street in London with St. Paul's Cathedral in view, UK. /CFP

A street in London with St. Paul's Cathedral in view, UK. /CFP

British inflation has rocketed to its highest level for more than 10 years on broad-based price gains, data showed Wednesday on the eve of a Bank of England (BoE) interest rate decision.

The annual inflation rate surged to 5.1 percent in November after October's 4.2 percent, the Office for National Statistics (ONS) said in a statement.

The BoE, whose main task is to keep inflation close to 2.0 percent, is however expected to hold its record-low interest rate on Thursday due to turmoil over the Omicron coronavirus variant.

Central banks normally use interest rate hikes to try to damp high inflation, which is weighing on companies and consumers globally.

"A wide range of price rises contributed to another steep rise in inflation, which now stands at its highest rate for over a decade," said ONS Chief Economist Grant Fitzner.

"The price of fuel increased notably, pushing average petrol prices higher than we have seen before.

"Clothing costs – which increased after falling this time last year – along with price rises for food, second-hand cars and increased tobacco duty all helped drive up inflation this month."

"The cost of goods produced by factories and the price of raw materials have continued to increase significantly to their highest rate for at least 12 years," Fitzner added.

However, the BoE will probably hold its key interest rate at 0.1 percent due to the possible economic impact of Omicron, analysts say.

"This [data] gives the bank enough ammunition to raise interest rates tomorrow, but we still think it is more likely to keep its powder dry until it knows more about the Omicron situation," said Capital Economics analyst Paul Dales.

"Faced with such a high inflation reading, and with forecasts that the only way is up, the Bank of England would ordinarily be expected to call time on the cheap money party and raise interest rates," said Hargreaves Lansdown analyst Susannah Streeter.

"But with the recovery far from being in full swing and the Omicron variant an unruly guest, set to knock back confidence further for many sectors, policymakers may be hot and bothered but are likely to stay in wait-and-see mode tomorrow."

BoE policymakers will also be mindful of news that UK unemployment has fallen again, despite the end of a scheme to keep millions of private-sector workers in their roles during the pandemic.

In reaction to rocketing inflation, British finance minister Rishi Sunak called upon Britons to get their COVID-19 booster jabs.

"With a resurgence of the virus, the most important thing we can do to safeguard the economic recovery is for everyone to get boosted now," Sunak said.

The UK economy was already struggling prior to the arrival of Omicron, growing by an anaemic 0.1 percent in October from 0.6 percent in September.

The International Monetary Fund warned Tuesday that "new COVID-19 variants pose downside risks to the outlook" for Britain, and urged the government to consider new emergency stimulus measures in the event of fresh lockdowns.