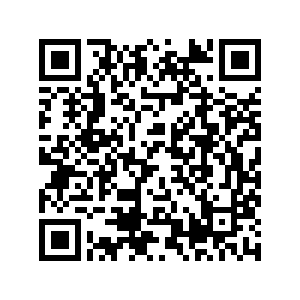 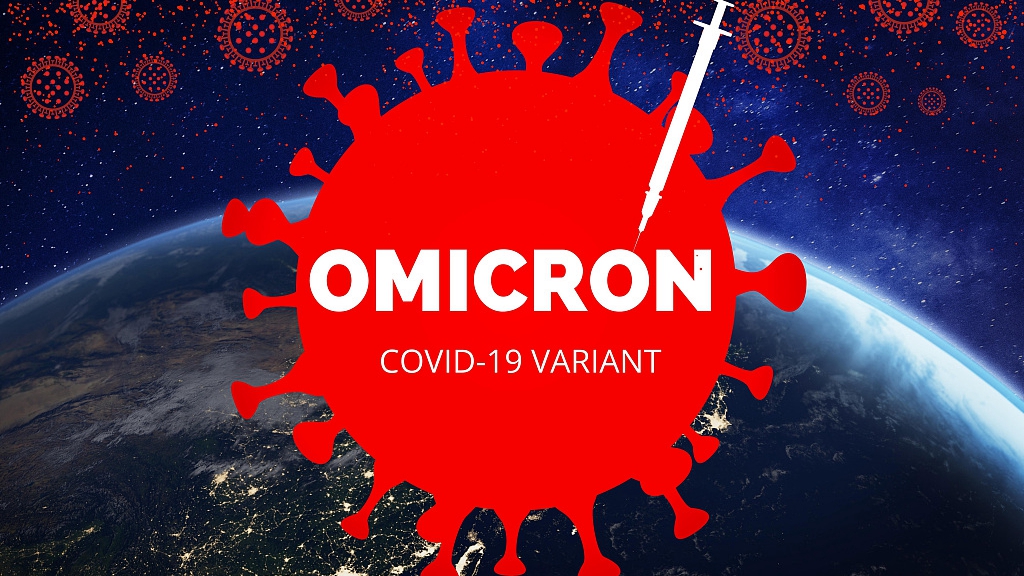 COVID-19 vaccines appear to have become slightly less effective in preventing severe disease and death but do provide "significant protection," according to the WHO. /CFP

COVID-19 vaccines appear to have become slightly less effective in preventing severe disease and death but do provide "significant protection," according to the WHO. /CFP

The Omicron variant first detected in South Africa last month has now been reported in 77 countries and regions and is probably present in most worldwide, World Health Organization (WHO) Director-General Tedros Adhanom Ghebreyesus said on Tuesday.

However, it should not be dismissed as "mild," he said.

"Omicron is spreading at a rate we have not seen with any previous variant," Tedros told an online briefing. "Even if Omicron does cause less severe disease, the sheer number of cases could once again overwhelm unprepared health systems."

COVID-19 vaccines appear to have become slightly less effective but still provide "significant protection," according to the WHO chief.

"Evolving evidence suggests a small decline in the effectiveness of vaccines against severe disease and death, and a decline in preventing mild disease or infection," Tedros said without giving specifics.

A real-world study published on Tuesday found that Pfizer-BioNTech's COVID-19 vaccine has been less effective in South Africa in keeping people infected with the virus out of hospital since the Omicron variant emerged last month.

Mike Ryan, the WHO's emergencies director, however insisted that the vaccines are not failing and do provide significant protection against severe disease and death.

"The question is how much protection are the current vaccines that we are using, which are currently life-saving against all the variants, and to what extent do we lose any protection against severe illness and death against Omicron. The data is pointing towards there being significant protection," he said.

Peak of current wave weeks away

Ryan said the peak of this wave of infections remains "a number of weeks" away given the very rapid spread of the Omicron variant, which has outpaced the dominant global strain Delta.

Vaccine booster shots can play a role in curbing the spread of COVID-19 as long as people most in need of protection also get access to jabs, Tedros said.

"It's a question of prioritization. The order matters. Giving boosters to groups at low risk of severe disease or death simply endangers the lives of those at high risk who are still waiting for their primary doses because of supply constraints.

"On the other hand, giving additional doses to people at high risk can save more lives than giving primary doses to those at low risk," he said.

Tedros noted that the emergence of Omicron had prompted some countries to roll out COVID-19 booster programs for their entire adult populations, even while researchers lack evidence for the efficacy of boosters against this variant.

"The WHO is concerned that such programs will repeat the vaccine hoarding we saw this year, and exacerbate inequity," he said.