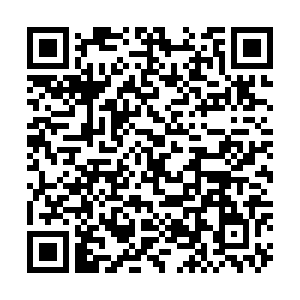 Bilateral trade between China and Russia is expected to reach a new high for the full year, said Chinese President Xi Jinping during a virtual meeting with his Russian counterpart Vladimir Putin on Wednesday.

The bilateral trade exceeded $100 billion in 2018 for the first time and has maintained momentum despite the COVID-19 pandemic. It reached a record high of 843.41 billion yuan ($132.49 billion) in the first 11 months of this year, topping the whole-year volume of 2020, official statistics showed.

Referring to the China-Russia Year of Scientific and Technological Innovation which concluded in November, Xi said a series of strategic major projects have been implemented smoothly and the synergy between the Belt and Road Initiative and the Eurasian Economic Union has also strengthened during the time.

Next year, the Communist Party of China will hold its 20th National Congress, and Russia will enter a critical period for the implementation of its 2030 national development goals, Xi said.

"The two sides should insist on sharing opening-up opportunities, advancing the global development agenda, and playing a role in building a new type of international relations and a community with a shared future for mankind," he said.