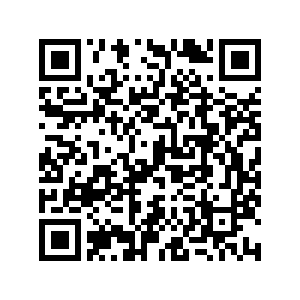 China pledges to work with the rest of the world via Global Development Initiative and hopes that the initiative, as another global public good, will assist the world in achieving the United Nations' 2030 Agenda for Sustainable Development, said Chinese President Xi Jinping during a virtual meeting with his Russian counterpart Vladimir Putin on Wednesday.

"Since the Shanghai Cooperation Organization (SCO) was established 20 years ago, the China-Russia relationship has been at a high level of comprehensive strategic partnership of coordination," the president said, adding that both countries have been carrying forward the Shanghai Spirit, together with other members of the SCO, and continuously enhance unity and mutual trust, as well as deepen cooperation in multiple fields.

Xi said that China and Russia will continue to support the SCO member states to proceed their significant domestic political agenda, and voiced firm opposition to interference by external forces under any pretext.

Talking about the BRICS, Xi noted that China will take over as the chair of BRICS and host the 14th BRICS Summit next year. "We are willing to work with the Russian side to push the BRICS countries to advance cooperation in various fields in an all-round way," said Xi, reiterating proposals in practicing true multilateralism, supporting multilateral trading system, deepening cooperation in public sanitation and expanding "BRICS plus" cooperation model.

"I believe that with the joint efforts of China and Russia, the BRICS cooperation next year will surely achieve positive outcome," Xi added.