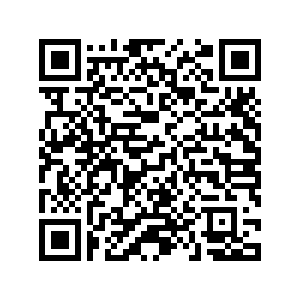 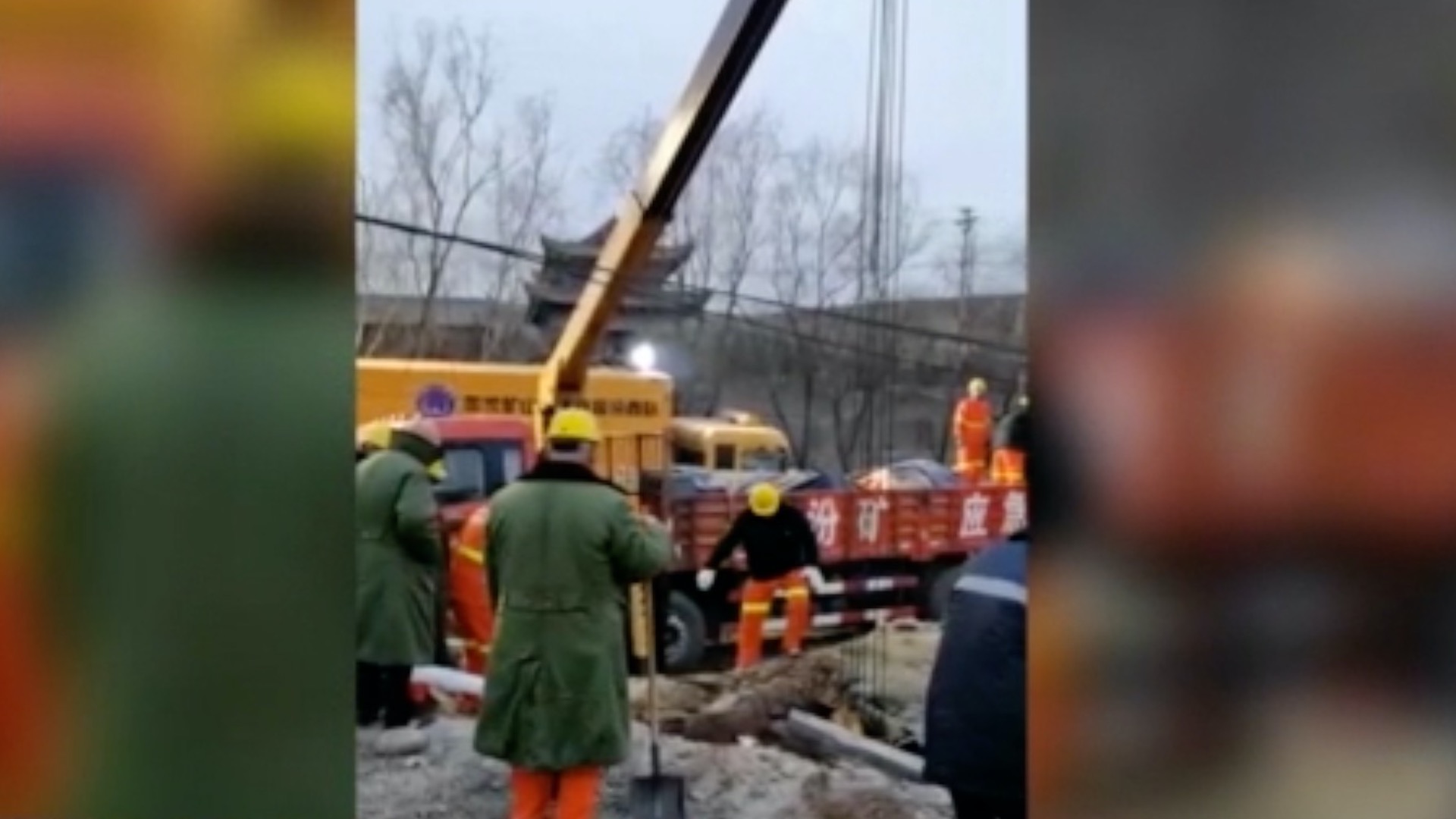 Twenty-two people are trapped in an illegal coal mine that was flooded late Wednesday night in Xiaoyi City in north China's Shanxi Province, local authorities confirmed on Thursday.

Rescue operations are underway. The local public security department has detained three suspects and is hunting the owner of the mine, who has fled.