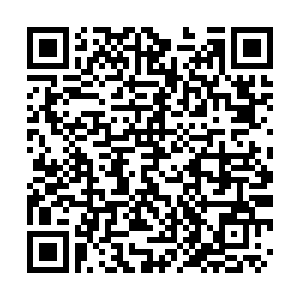 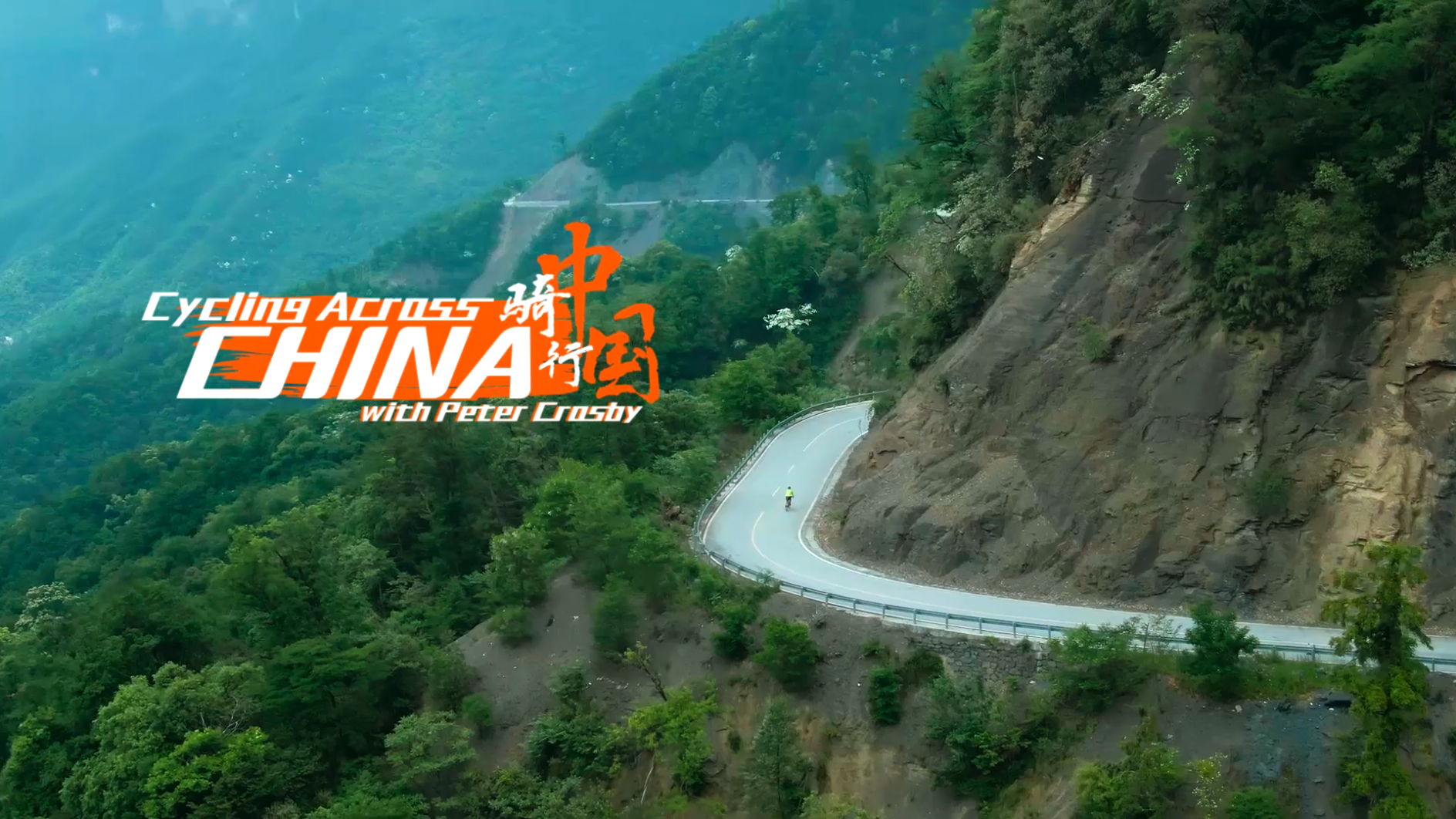 Twenty-seven years ago at the age of 39, the American photographer Peter Crosby made an unforgettable expedition through China's interior, cycling solo between Beijing and Hong Kong.

In 1994 the country was in an early phase of its great reform and opening-up. Urban dwellers, particularly in the southern city of Shenzhen, were embracing new opportunities and foreign ideas with an enthusiasm that astonished the world. Most of Peter's journey, however, was through undeveloped and impoverished hinterland. More than the different cultures he encountered, he was impressed with the simple sincerity and warm generosity of locals who hosted him, forming several lasting friendships as a result. 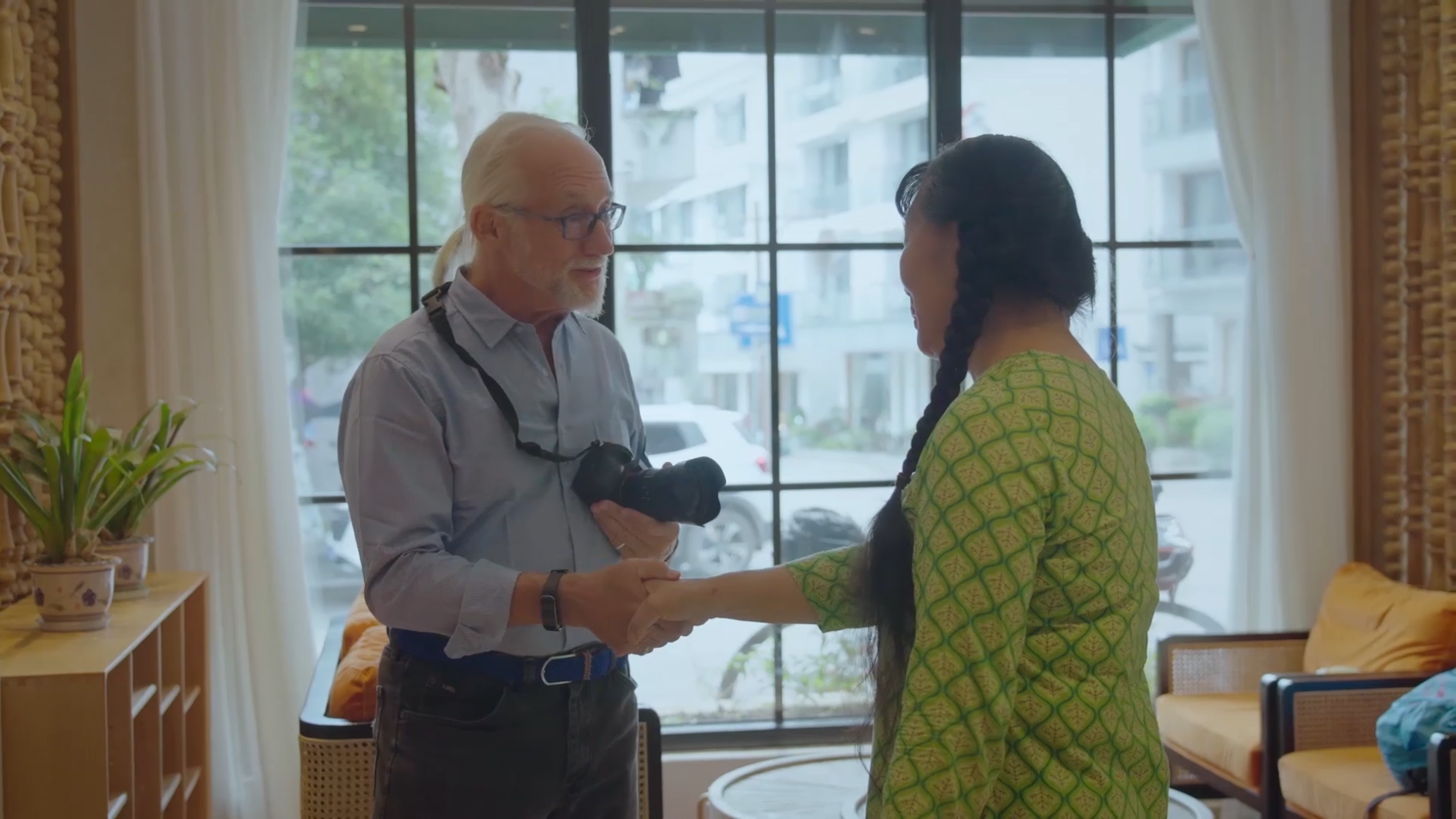 After returning to his homeland to work until retirement, Peter decided to return to the Chinese capital and repeat what he had thought would be a once-in-a-lifetime experience. Eight provinces and nearly 4,000 kilometers lie between him and his final destination on the southern coast as he retraces his original route.

While China's spectacular geography and many of its traditions remain intact, the nation as a whole has of course undergone development unprecedented in human history. What changes will Peter encounter along the way, and what features will surprise him by remaining unchanged after nearly three decades? What has become of the friends he made during his original tour?

To find out, join CGTN Documentary for a first English-language showing of this four part series, as we follow Peter on another epic and truly memorable journey.

Links to the show:

All four episodes are available now on CGTN App with the following links:

Cycling across China with Peter Crosby 1

Cycling across China with Peter Crosby 2

Cycling across China with Peter Crosby 3

Cycling across China with Peter Crosby 4