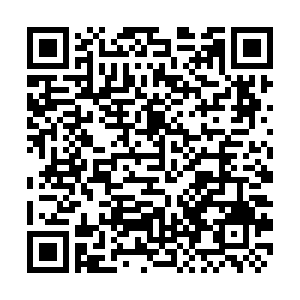 A poster for the premiere of film. /CMG

A poster for the premiere of film. /CMG

War epic "Crossing the Yalu River," commemorating the 71st anniversary of the War to Resist U.S. Aggression and Aid Korea, premiered in Beijing on Wednesday and will be officially released on December 17. 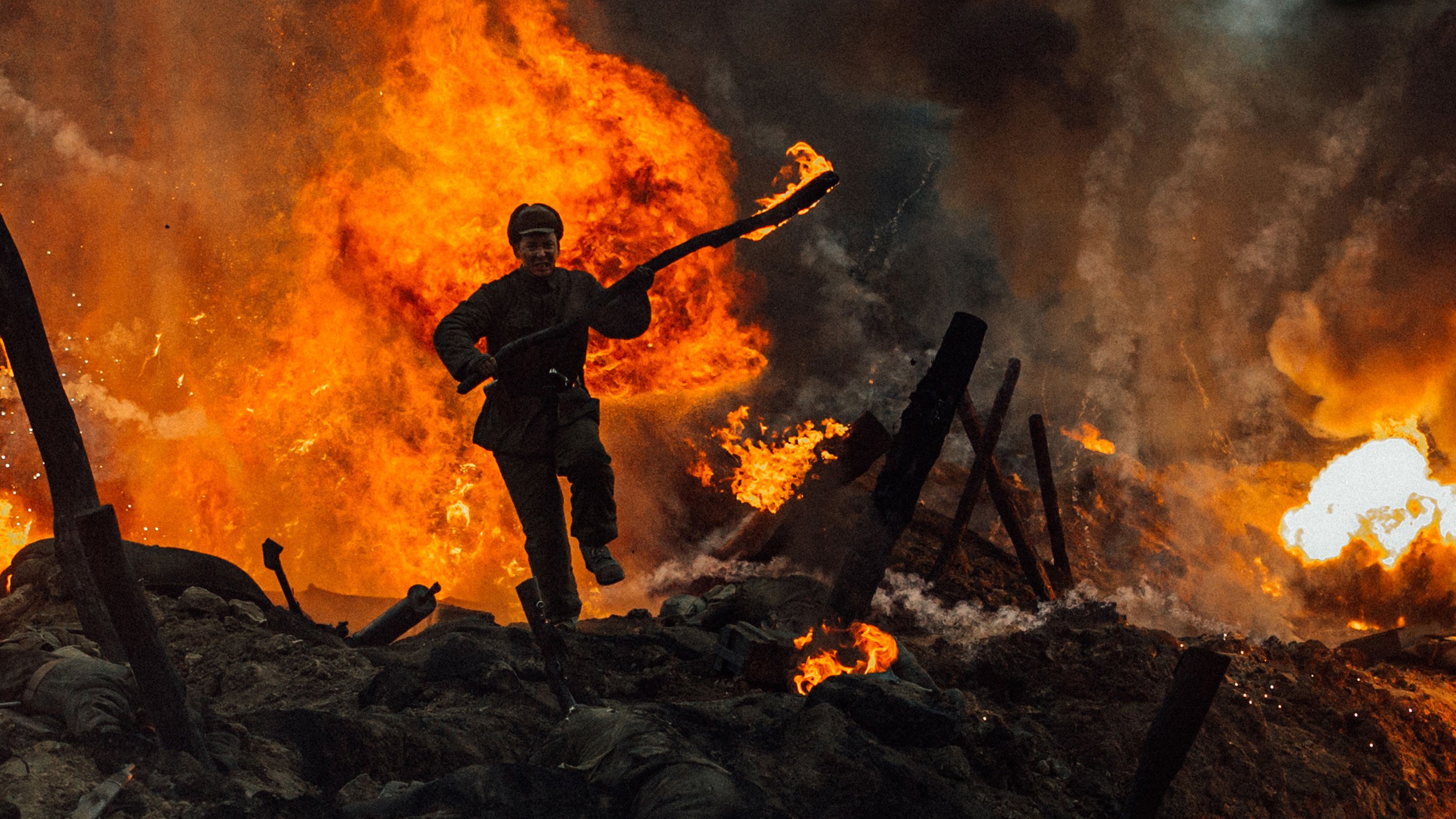 The film pays tribute to the Chinese People's Volunteer (CPV) army, who fought in the war, and shows their bravery, patriotism and devotion. It recounts the story from the perspective of CPV commander-in-chief Peng Dehuai and represents a number of fierce battles.

"It's the first full-scale epic film to show the War to Resist U.S. Aggression and Aid Korea," said Xue Jijun, a member of the editorial committee of CMG. "It's also the first original feature film produced by CMG."

Topics related to the film have been trending on several social media platforms, with more than 200 million views so far, and it has aroused heated discussion among fans and social media users.

The film will meet audiences nationwide on December 17.