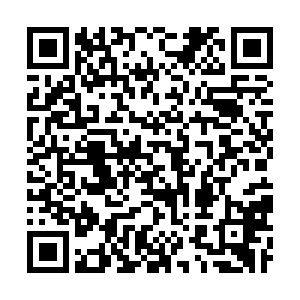 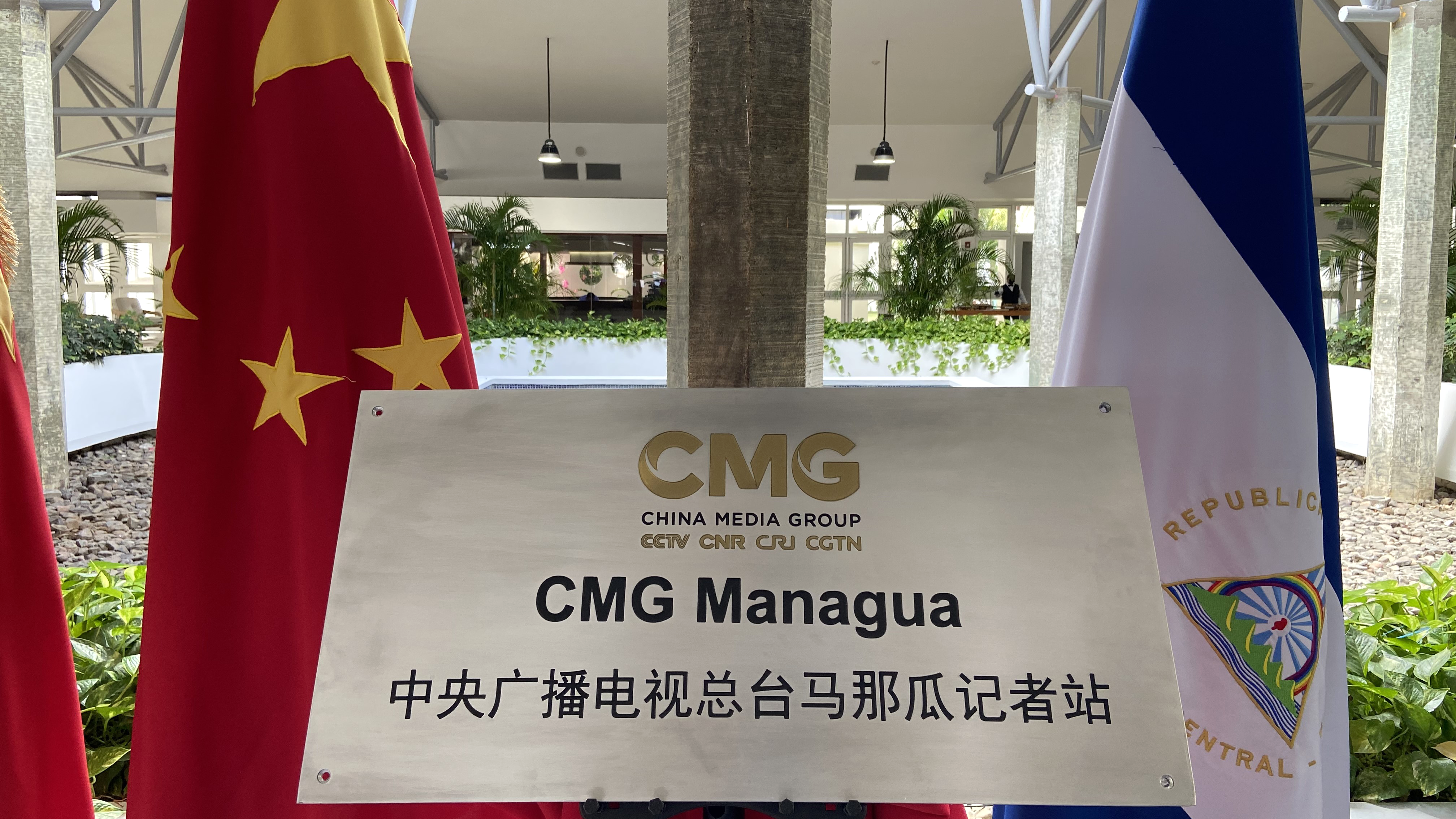 Representatives from CMG and the Nicaraguan Communications and Affairs Committee signed a memorandum of cooperation at the inauguration ceremony. It marks the first cooperation agreement in the media field since the resumption of China-Nicaragua diplomatic relations.

"The unveiling of CMG Managua bureau marks the beginning of cooperation between the two countries in the media field," said Laureano Ortega Murillo, adviser to Nicaraguan President Daniel Ortega. "CMG is a media outlet with extensive influences in Latin America and the world. Its decision to establish a bureau in Nicaragua and to sign a cooperation agreement with the Nicaraguan Communications and Affairs Committee will help China and the world understand the real Nicaragua more directly and comprehensively.”

"The communication and cooperation between Chinese and Nicaraguan media is an important way for the two peoples to communicate objective and accurate information to each other," said Zhu Boying, the head of CMG's Latin America station. "It will play a key role in enhancing mutual understanding between the two peoples and consolidating mutual trust and promoting the sustainable development of bilateral friendly relations."

Representatives of China and Nicaragua jointly inaugurated the CMG Managua station at the ceremony, and Chinese delegates presented a letter of appointment signed by Shen Haixiong, president of CMG.

The two sides will actively seek to expand communication channels through various forms, according to the memorandum signed between CMG and the Nicaraguan Communications and Affairs Committee. China and Nicaragua are committed to deepening the exchange and cooperation of news programs and media resources in Nicaragua and in Central American areas outside Nicaragua.

Over 10 local mainstream media representatives attended the ceremony, and provided full coverage of the event on multiple platforms.