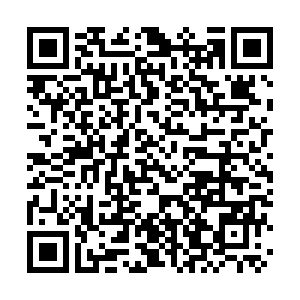 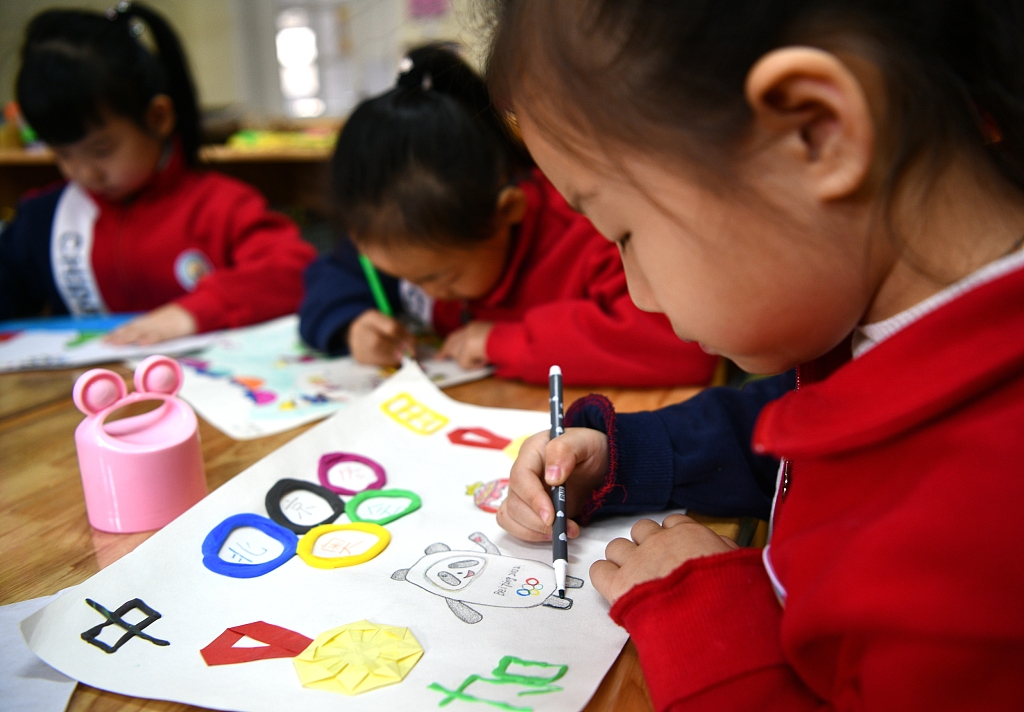 China will expand children's access to public interest preschool education, according to an action plan for the 14th Five-Year Plan period – a national development blueprint between 2021 and 2025.

The gross preschool enrollment rate will reach 90 percent by 2025, according to the plan jointly released by the Ministry of Education, the National Development and Reform Commission and other departments on Thursday.

Meanwhile, the country will further improve the subsidy system, making sure children from poor families have access to preschool education.

The plan also noted a zero-tolerance approach to child abuse and corporal punishment in kindergartens. Those involved in such actions will be held accountable in accordance with the law, the plan said.