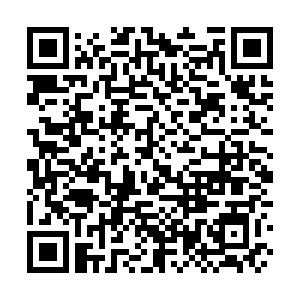 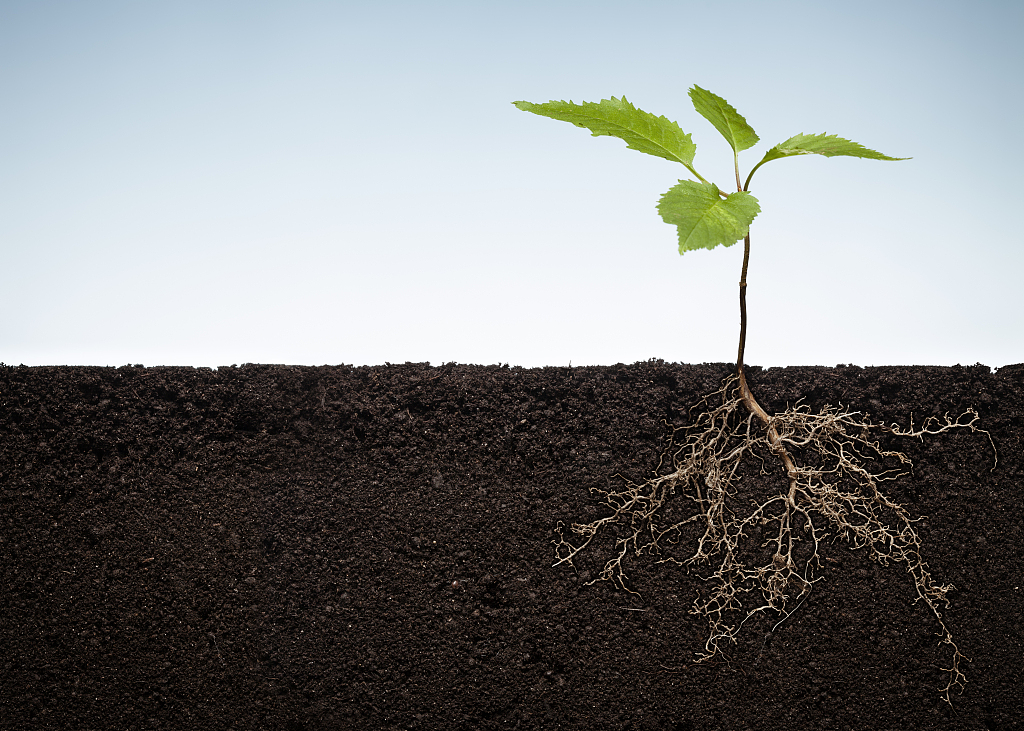 Chinese researchers have compiled and analyzed a database to characterize global determinants and patterns of soil seed banks.

Soil seed banks, which include all viable seeds on or in the soil, represent a critical but hidden stock for potential future plant diversity on Earth. They are vital for the long-term survival of individual plant species and the diversity and dynamics of plant communities.

In the dataset established by researchers from the Chinese Academy of Sciences (CAS), 15,698 records of species diversity and density for soil seed banks in natural plant communities worldwide have been compiled.

Random forest models showed that absolute latitude was an important predictor for the diversity of soil seed banks. Climate and soil were the major determinants of seed bank diversity, while net primary productivity and soil characteristics were the main predictors of seed bank density, according to the research article published in the journal Nature Communications.

The study revealed that the diversity and density of soil seed banks in high latitude frigid zones are generally higher than those in low latitude tropical zones on a global scale, said Huang Zhenying, leader of the research team with the Institute of Botany, CAS.

He added that the study also provided evidence of how environmental conditions shape the distribution of soil seed banks, which enables a more accurate prediction of the resilience and vulnerabilities of plant communities and biomes under global changes.