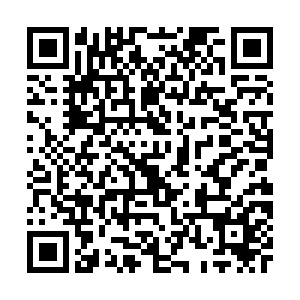 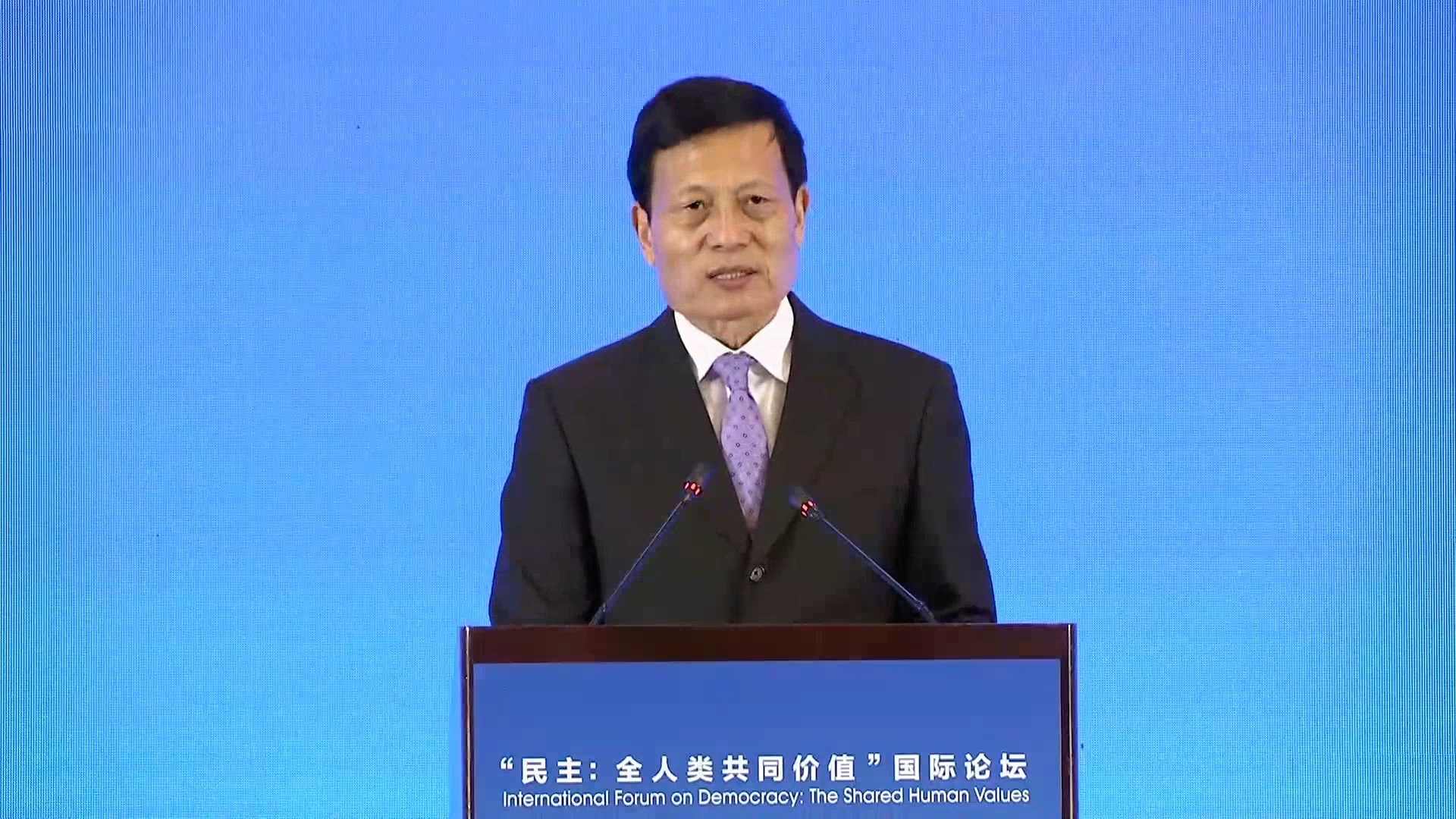 Chinese democracy has successfully opened up a new development path in the history of world politics and made contributions to the progress of human political civilization, Xie Fuzhan, president of the Chinese Academy of Social Sciences, said on Wednesday.

Xie made the remarks at the closing ceremony of the International Forum on Democracy: The Shared Human Values held in Beijing.

"Democracy is the common value of all mankind, and a symbol of the development of human civilization. It reflects people's aspirations and pursuits, and shows the future and direction of historical development," Xie said.

The COVID-19 pandemic has devastated the global economy, and non-traditional security threats, such as terrorism, refugee crises and climate change, have continued to increase. Xie pointed out that the future of mankind has never been as closely connected as it is today, and called for all countries to cherish and promote this common value.

Recognizing and respecting the diversity of democracy

There are over 200 countries and regions in the world, more than 2,500 ethnic groups and over 7 billion people. It is impossible to achieve a one-size-fits-all democracy model, Xie said.

"The nature, content and form of democracy should be determined by the country's social system and progress along with the country's economic and social development. Democracy is rooted in the country's historical and cultural traditions, and evolves in practice," Xie said.

He noted that recognizing the diversity of democracy as well as the rationality and legitimacy of countries exploring their own democratic development paths is a respect for political law and objective reality.

This year marks the 100th anniversary of the founding of the Communist Party of China (CPC). In the course of the centenary, the CPC has led the Chinese people and found a new path that suits China's national conditions, meets the wishes of the people and promotes the country's development, Xie said.

"Chinese democracy has contributed to the development of the world's democratic politics with Chinese ideas, values and strategies, and has boosted the confidence of developing countries in terms of independent development," he added.