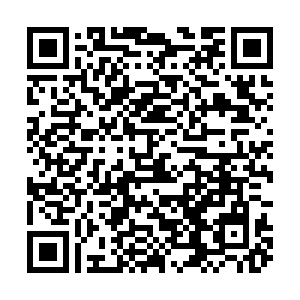 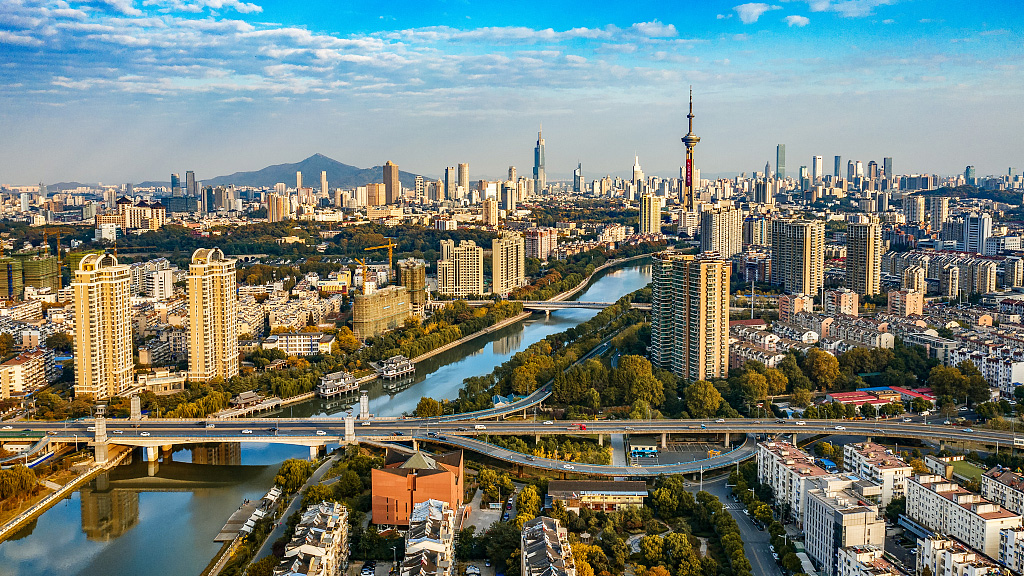 The ties between China and Russia have become a major-country relationship featuring the highest degree of mutual trust and the highest level of strategic coordination, Chinese Vice Foreign Minister Le Yucheng said on Wednesday after the virtual meeting between Chinese President Xi Jinping and his Russian counterpart Vladimir Putin. During their talks, the two heads of state vowed to defend the international system with the United Nations at its core, and maintain an international order underpinned by international law.