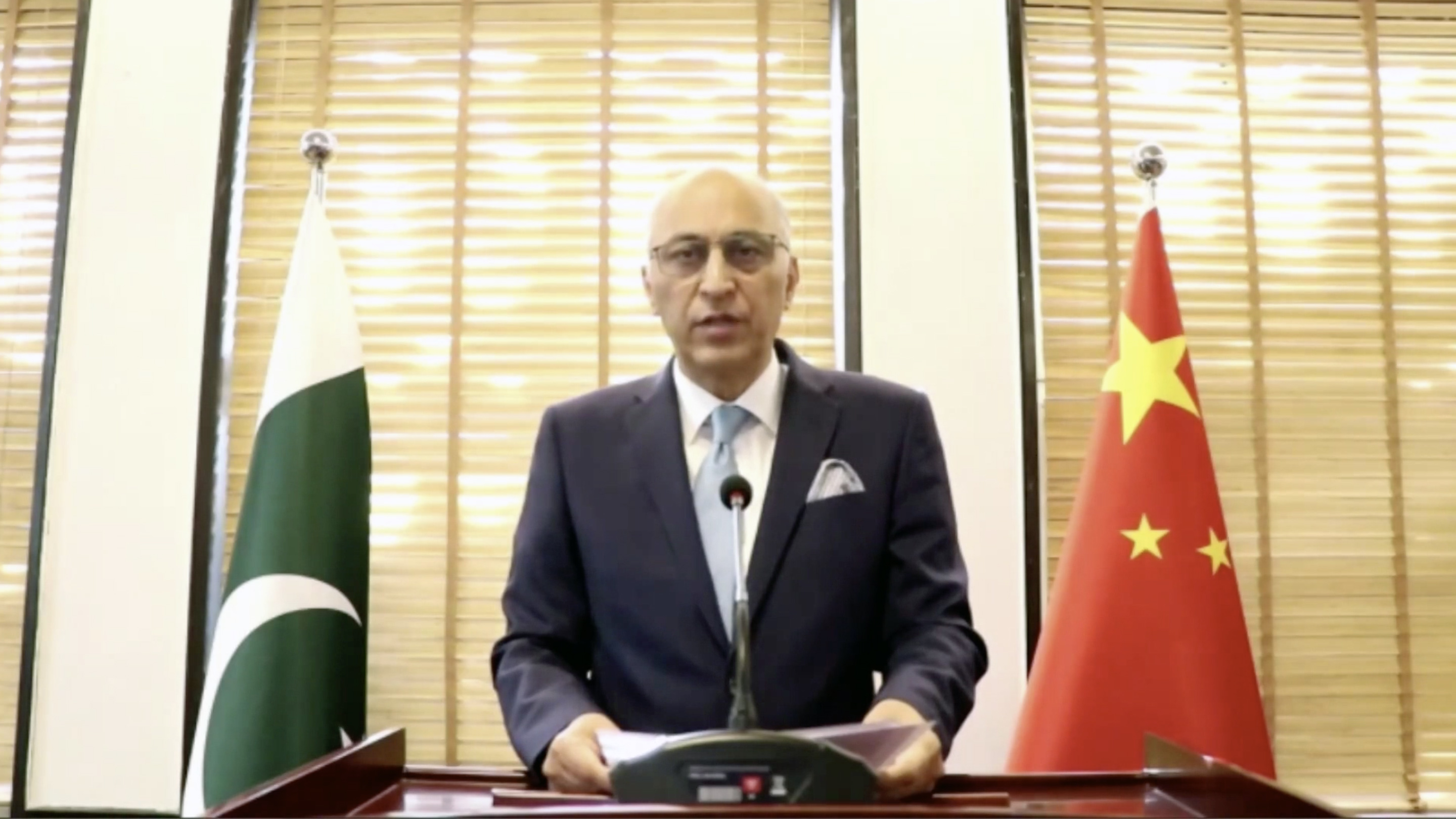 "True democracy is a seed which grows from the soil of a nation's historic experiences, watered by common aspirations and nurtured by its political culture and economic perspective. It is against the spirit of democracy to expect nations to embrace foreign systems and alien philosophies by forcibly disconnecting them from their very own state," Moin ul Haque, Pakistani ambassador to China, said on Wednesday at the closing session of the International Forum on Democracy: Shared Human Values.

Any attempts to impose a particular style of democracy have never succeeded in the past and are doomed to fail in future, he added.

Pakistan came into existence in 1947 after a long democratic struggle against imperialism and colonialism, he said. As a constitutional democracy, Pakistan firmly believes in the democratic ideals and is striving for establishment of a pluralistic and progressive society.