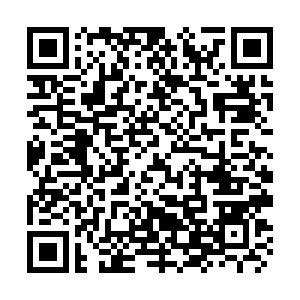 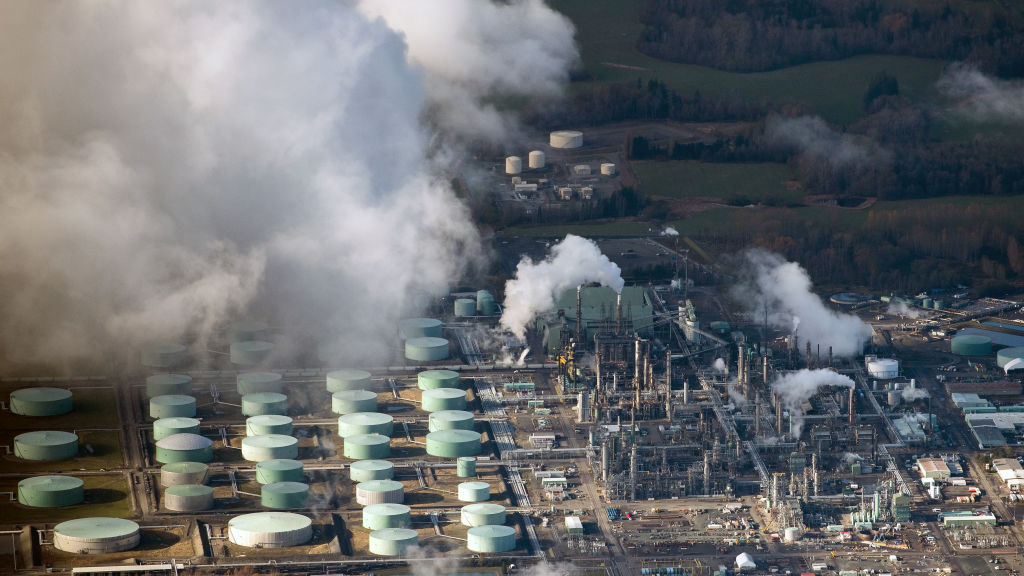 On winter's eve, Europe found itself in an unprecedented energy crisis. The oversupply of fuel observed over the past two years, leading to lower prices, was quickly replaced by an unparalleled shortage which shocked the continent's electricity production and hit the lives of ordinary citizens. The energy crisis that gripped Europe in early autumn was no less unexpected than the fall in oil prices to negative values ​​in the spring of 2020. However, the consequences of the gas collapse will be much more significant and long-term than the temporary overflow of oil storage facilities.

The first deputy chairman of the European Commission, Frans Timmermans, said that the demand for energy resources in the European Union had reached a maximum in 25 years, which led to such a sharp jump in prices.

The cold winter last year and the hot summer of 2021, which increased energy consumption, were among the reasons for low reserves in underground gas storage facilities (UGS). Stocks in European UGS were at a ten-year low – 75 percent versus 94 percent last year.

Though volume should be enough for Europe to get through the winter, as assured by the European Energy Commissioner Kadri Simson, this statement did not stop the rise in prices.

The level of gas prices was influenced primarily by the recovery of the world economy, redistribution of a portion of liquefied natural gas (LNG) favoring Asian markets, and the drop in gas production in Europe. Because of the growth of Asian supplies, where LNG suppliers sell gas at a higher price, about 14 billion cubic meters did not reach Europe. Though we are talking about 4 percent of consumption, this was enough for prices to skyrocket to unprecedented heights.

As to the supply, in 2020, the natural gas consumption in continental Europe totaled 394 billion cubic meters, of which almost 60 percent came from Russia (40 percent) and Norway (20 percent). Spot prices mainly determine the price for these supplies in the European gas futures market, which has emerged due to the liberalization of the EU gas market since the early 2000s. According to Gazprom, more than 80 percent of its exports are sold at prices that depend on indices on various trading floors such as TTF, and less than 15 percent of supplies remain tied to oil prices. 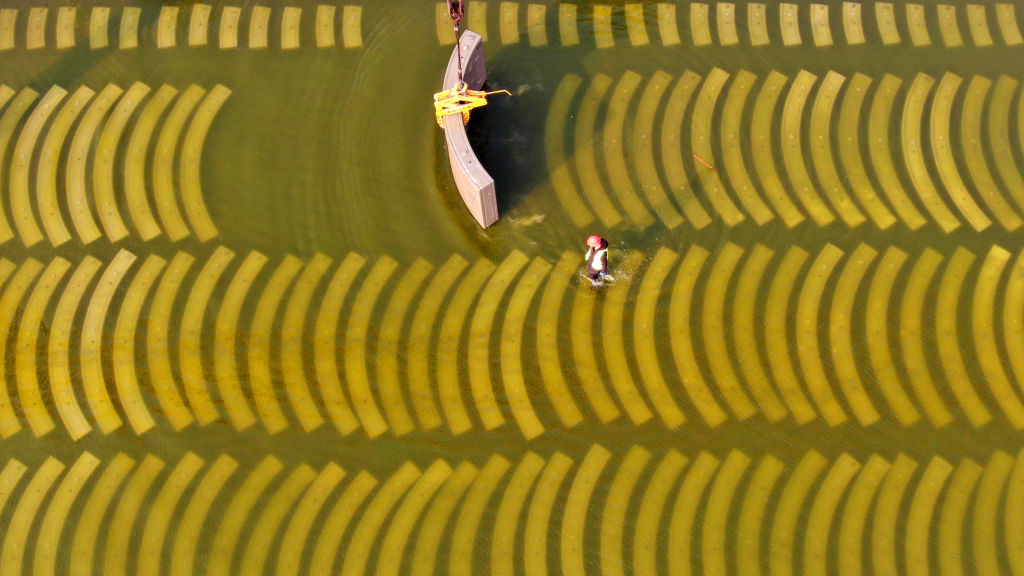 A worker stands on the concrete pieces in a pool for the shield tunneling of a 7.5km-long tunnel that will carry the LNG pipe in the project of the China-Russia east route natural gas pipeline under the Yangtze River in Nantong, east China's Jiangsu Province, December 7, 2021. /Getty

A worker stands on the concrete pieces in a pool for the shield tunneling of a 7.5km-long tunnel that will carry the LNG pipe in the project of the China-Russia east route natural gas pipeline under the Yangtze River in Nantong, east China's Jiangsu Province, December 7, 2021. /Getty

European energy companies began to go bankrupt en masse. Only in the UK, аt least 25 energy suppliers have gone bankrupt since the start of the gas crisis. A vast number of other European companies were affected. For instance, European steel mills massively restrict production because production becomes unprofitable. The production of fertilizers is critically increasing in price, which threatens their availability for farmers, and this is a direct path to a shortage of products and food inflation.

What does the current gas crisis teach us? Gas will be in demand in the coming years and will be needed a lot. Developments in the natural gas supply market mean that pipeline and LNG projects worldwide receive a powerful impetus for growth. For example, Qatar Petroleum has quickly approved an investment decision to develop the eastern part of the North Field East (NFE). It involves the construction of the world's largest LNG plant. By 2027, the country plans to supply 126 million tons to the market. Now it has kept at the level of 77-78 million. For comparison, Russia produces about 30 million tons, although, by 2035, it plans to increase the volume to 140 million.

New investments have already arrived or are in the pipeline for the industry in Australia, one of the largest LNG suppliers in the world. In the U.S., after a break from the coronavirus crisis, the construction of several LNG projects should begin at once. In a few years, they will start working at total capacity. Projects for the construction of LNG plants in Mozambique are resumed. Negotiations on the construction of an enterprise in Tanzania have entered the final straight line.

Somewhat different and unexpected prospects await the use of gas pipelines. The head of the Nord Stream 2 operator Nord Stream 2 AG, Matthias Warnig, believes that the gas pipelines can be reoriented entirely to hydrogen supplies.

The events of recent months have clearly shown that the natural gas market has unlimited growth prospects. In all likelihood, in the coming years, there will be a reorientation of electricity generation from burning coal to the use of natural gas at an accelerated pace. The current shortage of fuel helped to finally formulate the role of gas in the global energy balance and its cost provided funds for investment. The global energy industry will change forever, probably for the better.