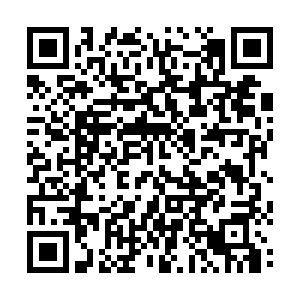 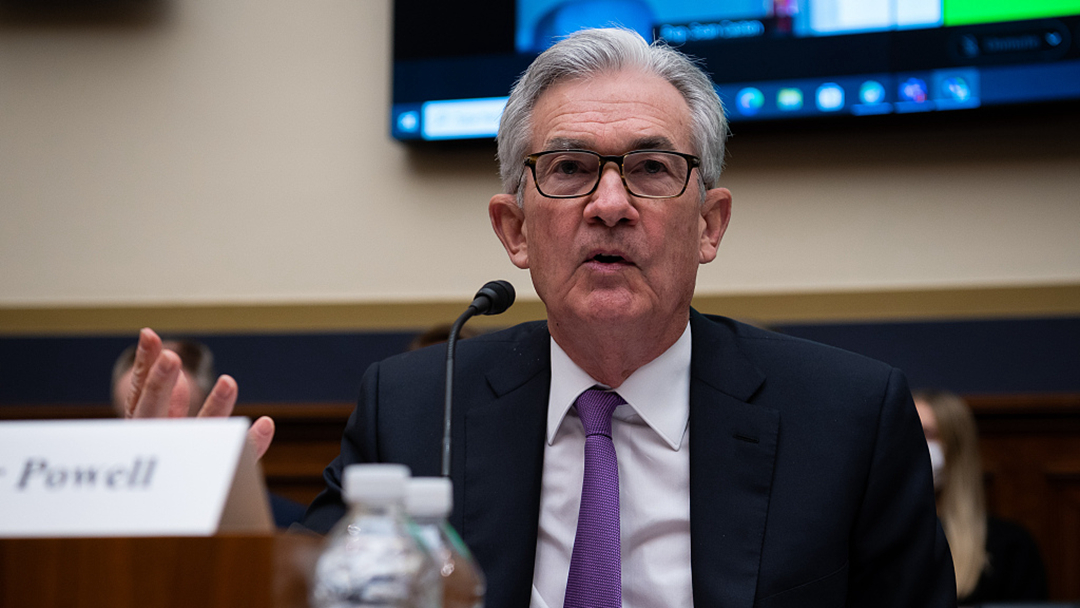 The Federal Reserve on Wednesday announced a more aggressive stance to quell the wave of price increases affecting cars, housing, food and other goods in the U.S. that have become a political liability for President Joe Biden.

The central bank's policy-setting Federal Open Market Committee (FOMC) said it will accelerate the phase out of its stimulus measures to end them in March. The move would allow it to deploy its most powerful weapon against inflation – raising lending rates – as early as May.

While acknowledging the risk that the price increases could continue, Fed Chair Jerome Powell nonetheless maintained a steadfastly upbeat outlook on the U.S. economy, which he said was poised to continue its strong recovery and ready to be weaned off the central bank's easy-money policies.

"Economic activity is on track to expand at a robust pace this year, reflecting progress on vaccinations and the reopening of the economy. Aggregate demand remains very strong," Powell told reporters following the two-day FOMC meeting.

Powell recently admitted that he and his colleagues miscalculated how far prices would rebound in the wake of the pandemic crisis and pledged to fight back.

But on Wednesday, he also stressed that any action taken will depend on the economy's performance, which still faces risks from the COVID-19 pandemic.

"We need to see how the inflation data, and all the data, evolve in coming months, but we are prepared to use our tools to make sure that higher inflation doesn't get entrenched," Powell said.

Next year, both inflation and growth will reach the average level, Joseph Perry, senior analyst with GAIN Capital, said in a video note on Thursday. 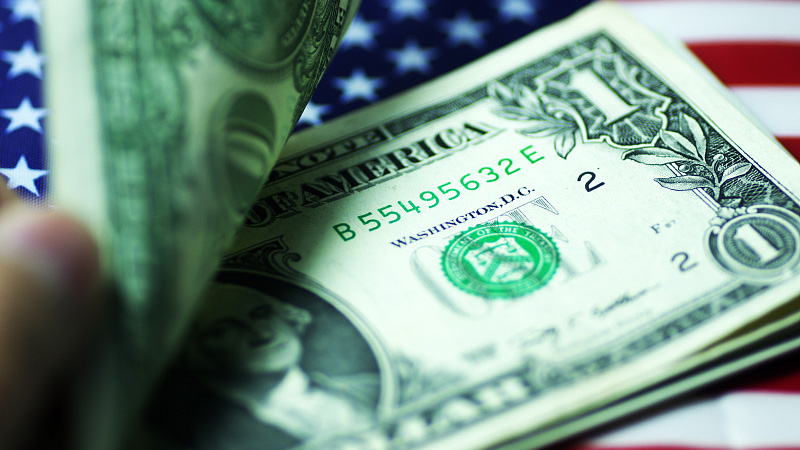 The committee made the first step to taper its bond purchases in early November, lowering the total by $15 billion a month, which would have ended the program around June.

Now, it will be cut by $30 billion a month, ending the program two months earlier and putting the Fed in a position to raise the benchmark interest rate off zero, where it has been since the pandemic started in March 2020.

Powell said "the economy no longer needs increasing amounts of policy support" and painted a picture of a strong economy "in which it's appropriate for interest rate hikes."

The Fed said it will keep interest rates low until labor market conditions improve further. But in forecasts published alongside the FOMC statement, central bankers signaled that they expect as many as three rate hikes next year and three rate hikes in 2023.

"The fact that they were so hawkish is the biggest takeaway from that [FOMC meeting]," Perry said, "I don't think anybody was expecting that."

Stock markets cheered the news, closing the day with solid gains, with the S&P 500 gaining 1.63 percent, the technology-heavy Nasdaq Composite up 2.15 percent and the Dow Jones Industrial Average adding 1.08 percent.

According to Briefing.com's summation, "The market was pleased to hear Fed Chair Powell talk positively on the labor market and the consumer, even as the Omicron variant poses a risk to the economy."