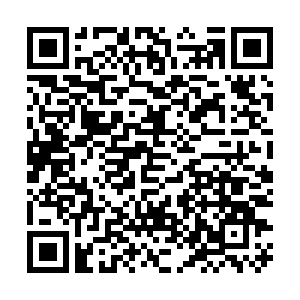 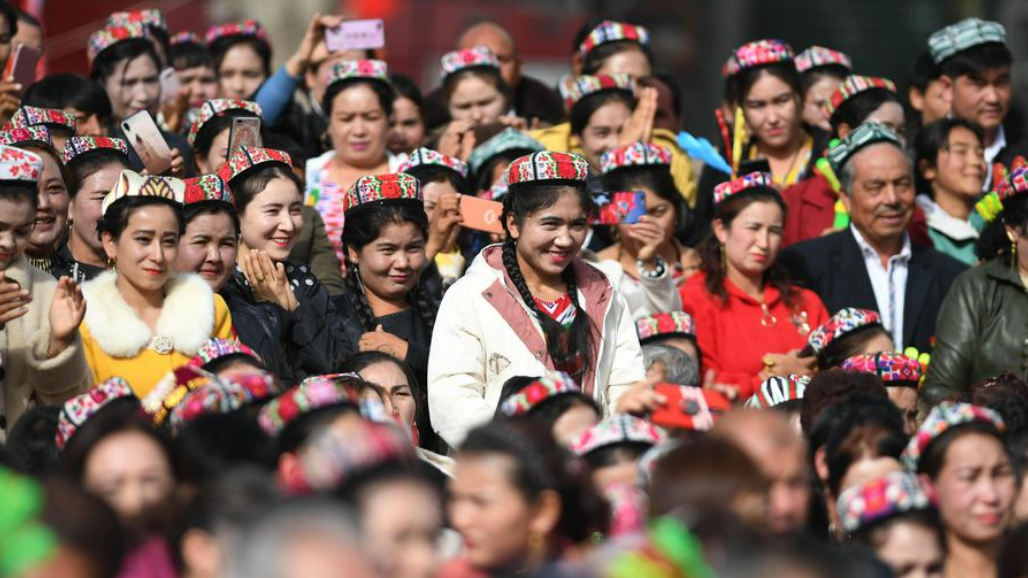 U.S. policy on the northwestern Chinese region of Xinjiang embodies a conspiratorial strategy aimed at creating a crisis in China and is at the heart of Washington's campaign to counter the world's second largest economy, said a study published by Lanzhou University's Institute for Central Asia Studies.

The U.S. has fleshed out the strategy by setting an agenda for all-round intervention and concocting crises surrounding the legitimacy of Chinese governance of the autonomous region, its economy and China's sovereignty, said the study titled "The Conspiracies and Approaches of the Crisis Politics under the 'Containing China through Disrupting Xinjiang' Strategy of the U.S."

The report said that Washington's stigmatization and negative depiction of the human rights situation in Xinjiang are derived not only from its rigid human rights views and arrogance but also from broader calculations.

The most important goal, according to the study, is to build the moral ground to counter China in the name of human rights while attempting to impose a total blockade on Xinjiang's economy by propagating labels such as "forced sterilization," "forced labor," and "genocide."

The essence of this campaign is to deprive Xinjiang people of their rights to employment and self-development and completely cut off the region's room for economic growth, the report said.

It said America had built a censure framework that directly targets China's sovereignty through the "most serious vilification" of Xinjiang – the claims of genocide.

The U.S. policy not only ignores the reality in Xinjiang, which enjoys stability and economic progress, but reflects America's hegemonist nature in employing human rights in name to violate actual human rights, the study said, adding that such a strategy has met massive failure in Syria, Afghanistan and other countries.