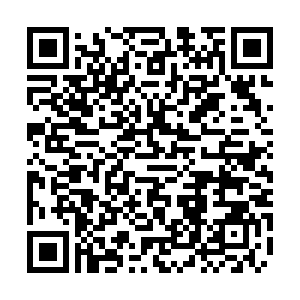 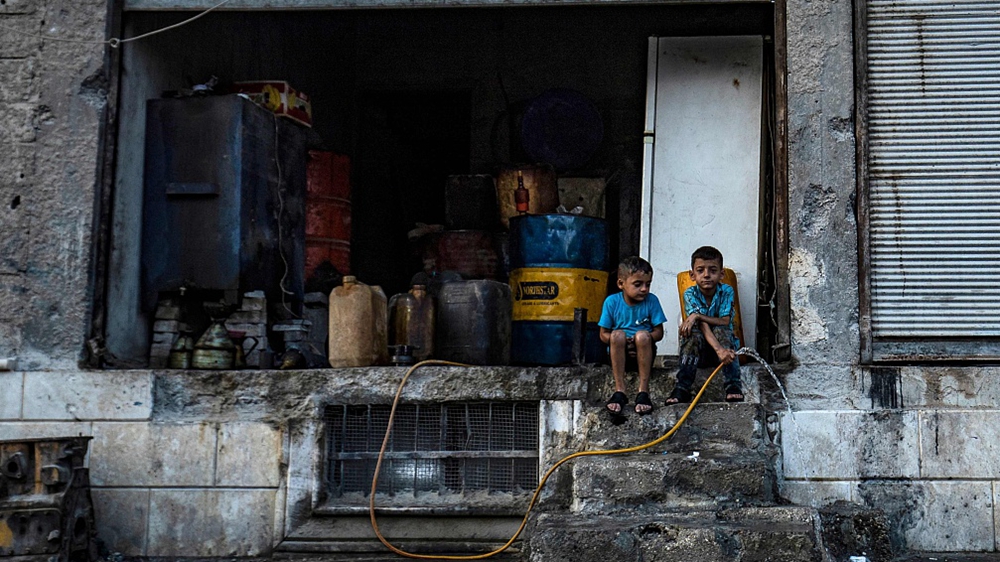 Syrian boys sit outside a building in the northern Syrian city of Raqa, August 11, 2021. /CFP

Syrian boys sit outside a building in the northern Syrian city of Raqa, August 11, 2021. /CFP

Historical facts showed that the United States frequently interfered in other countries' internal affairs and carried out unilateral sanctions against certain countries, worsening human rights conditions in those countries instead of bringing them a better life, according to a report recently published by Jilin University Human Rights Center.

The U.S. is one of the countries which interfered in other countries' internal affairs most, said the report titled "Global Human Rights Dilemma Under the Cloud of U.S. Interference," adding that the U.S. was involved in 188 foreign military interventions from 1992 to 2017.

Carried out in the name of protecting human rights and anti-terrorism, the military interventions brought more serious humanitarian crises instead of improving locals' well-being, said the report.

In Libya, the U.S.'s interference in the country's internal war killed nearly 20,000 Syrians in an air strike, nearly 6,500 of whom were civilians, according to the report.

On March 20, 2003, the U.S. and coalition forces, primarily from the United Kingdom, initiated war on Iraq, which it accused of owning weapons of mass destruction and supporting the terrorist organization al-Qaeda. However, the U.S. later admitted that the claims were groundless.

According to the report, the U.S. misused its military power in sovereign states in the name of anti-terrorism, destroying international rule and harming the rights and interests of citizens in those countries.

As the only socialist country in the Americas, Cuba has been shouldering U.S.-imposed sanctions in fields including finance and trade since 1962.

According to the Cuban government's estimate, the decades-long sanctions have brought an economic loss of nearly $150 billion.

The U.S. way of putting other countries in financial trouble by imposing unilateral sanctions shows that the world's biggest economy only cares about its hegemony, not about human rights, said the report.