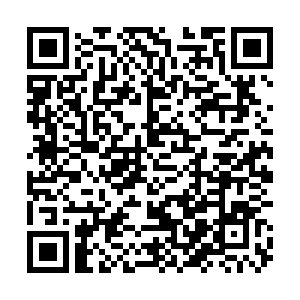 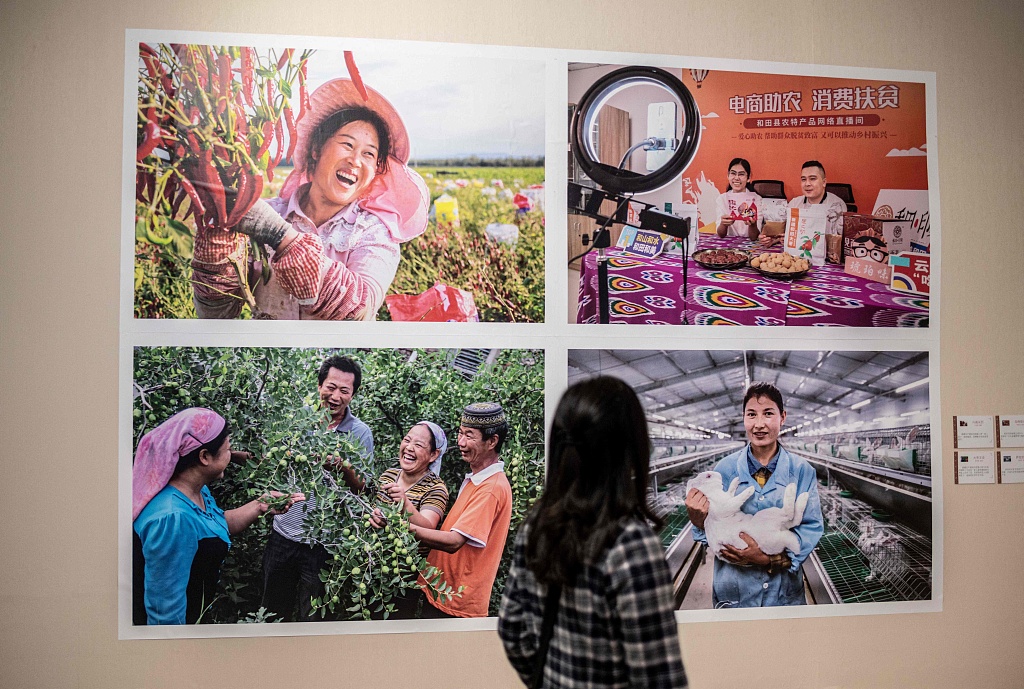 Editor's note: Keith Lamb is a University of Oxford graduate with a Master of Science degree in Contemporary Chinese Studies. His primary research interests are China's international relations and "socialism with Chinese characteristics." The article reflects the author's opinions and not necessarily the views of CGTN.

In my previous article, using the examples of Afghanistan, Iraq, and Libya, I outlined a system where Western elites can further their geopolitical ends and drive up their profit margins through the atrocity of war. Essential for instigating these atrocities is a superb propaganda system that indoctrinates Western citizens into supporting these wars through exaggeration, decontextualization and distortion.

A simple narrative of "good" versus "evil" is laid out to justify Western belligerence. However, the tail wags the dog, the geopolitical and profit motives are the prime mover and then the atrocity is constructed.

For example, Afghanistan, and the never-ending war on terror, were always going to be a "fantastic" money-spinner for a military-industrial complex devoid of a cold war with the Soviet Union. Then Iraq and Libya, both rich in oil, were plundered of their resources. Furthermore, the independence asserted by all three states was not to be tolerated by the West.

Sometimes the truth becomes well known, but ironically, rather than sparking anger, it leads to a renewed belief in a system that "admits its wrongs." A prime example is the lie about Iraq's weapons of mass destruction. With the sins of history, cleansed citizens believe such "mistakes" will not happen again, setting up the pieces for the next war founded on similar atrocity propaganda.

The Uygur Tribunal (UT), which allegedly found China guilty of genocide in the Xinjiang Uygur Autonomous Region, represents another piece of cleverly managed theater to convince Western audiences to support aggression against China.

Examining the funding, evidence and stagecraft of this so-called tribunal, one can see that it not only lacks lawful authority but is part of the same propaganda mechanism that habitually hypnotizes Western audiences and politicians into supporting the worst atrocities.

It is astonishing that it could call itself independent when it is funded by the World Uygur Congress (WUC), which seeks to carve Xinjiang off from China. The WUC is, in turn, funded by the National Endowment for Democracy (NED), which, while claiming to be a non-governmental organization, is directly funded by the U.S. government.

This should be an instant red flag, considering the NED was set up to hide the funneling of money, previously carried out by the Central Intelligence Agency, for government change interests.

The so-called hard evidence presented has also been captured by vested anti-China interests. For example, Adrian Zenz, a pseudo-academic who has produced numerous reports on Xinjiang, works for the Victims of Communism Memorial Foundation, which was founded by the U.S. government in conjunction with former Ukrainian Nazi collaborators. Ludicrously this organization counts Nazi deaths on the Eastern front during World War II and deaths from COVID-19 as "victims of communism."

Then the main think tank, the Australian Strategic Policy Institute (ASPI), is not only directly funded by Western governments but also by major Western weapons manufacturers and, surprisingly, also by Western tech companies.

It's not just funding, academic rigor is lacking, and hearsay becomes fact after it has been circular referenced. Clearly, both Uygur and Mandarin language skills are missing by these China "experts." There is no one with any China or Uygur expertise. I suspect real experts would ask too many inconvenient questions not just regarding the pseudo-academic "evidence" but the "witnesses" too. 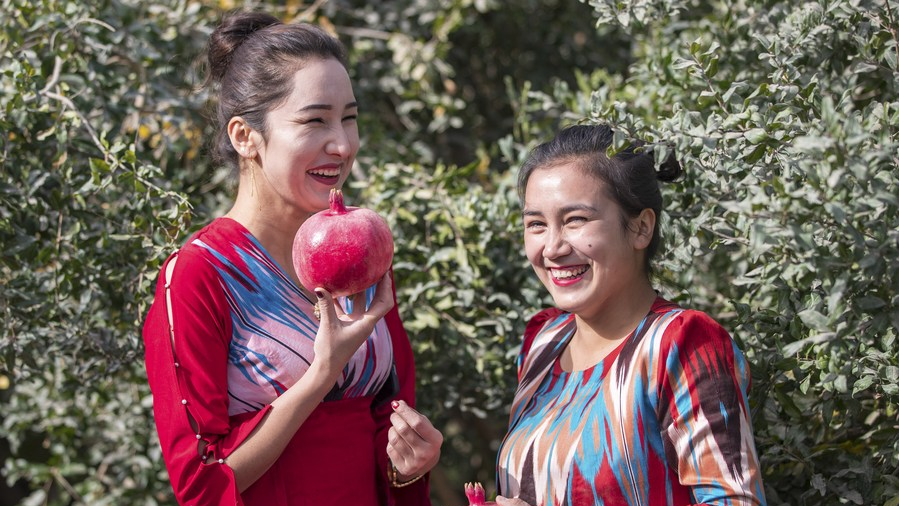 Take Wang Leizhan, a former Xinjiang policeman, now seeking asylum in Germany, giving testimony in full uniform. While many have claimed his uniform is fake, his wearing it when he is no longer a policeman merely added to the pantomime. Unbeknown to the panel of "experts," is that police and army personnel working in sensitive areas are not allowed to freely leave China even for vacation. Assuming he left surreptitiously, it would have been absurd for him to pack his uniform. Of course, the panel not raising this basic incongruence highlighted its basic ignorance.

Other notable testimonies came from Rushan Abbas, who worked in Guantanamo Bay acting as the Uygur translator and presumably being present during torture. Then testimonies of conditions in the education centers from the Uygur woman Mihrigul Tursun and ethnic Kazakh Guizire Alwuqanqizi transformed from bland accounts to full-blown tales of sexual depravity and torture in front of the UT.  Indeed, Wang Leizhan's later account to CNN added sexual torture, which he originally denied at the UT.

Sadly, the UT is a farce from its funding to its evidence. It aims to give legitimacy to those who seek to attack China, which like Afghanistan, Iraq, and Libya, seeks real political independence. From the outset, considering its biased funding sources combined with the fact that even its logo's colors mirrored the East Turkmenistan independence flag, which popped up frequently, shows that underpinning the UT is a drive for the balkanization of China.

Historically, such pantomime has been used frequently to ignite Western atrocity in the Global South. Today, it is being directed against China, which, seeking to naturally uphold its territorial integratory, must stay alert.

Of course, Western citizens who are pushed into fighting these needless wars must be cautious and considering this folly risks bringing Armageddon to us all, so must the entire world.