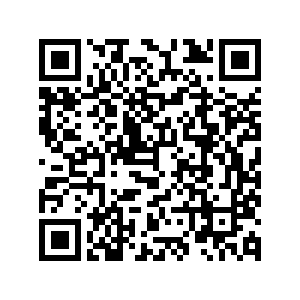 When American Jim Spear first came to China in the early 1980s, he dreamed of one day owning a home in the shadow of the Great Wall. It was a dream he thought would never come true. But a chance encounter during a visit to Mutianyu in 1986 led to him coming to live and work in the village, a stone's throw from the Great Wall.

Fast-forward 35 years, and Jim is a well-known architectural designer based just outside Beijing. He is currently renovating The Schoolhouse, a studio and arts center five minutes from his home. Since 2005, he has renovated more than 30 old houses in Mutianyu and nearby villages, turning them into hotels or holiday rentals and creating a sustainable tourism venture that has brought life back to this small village.

Find out more by watching our film about Jim, taken from Rediscovering China's series "My Second Home”.