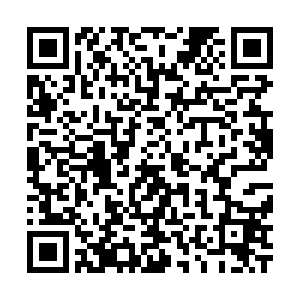 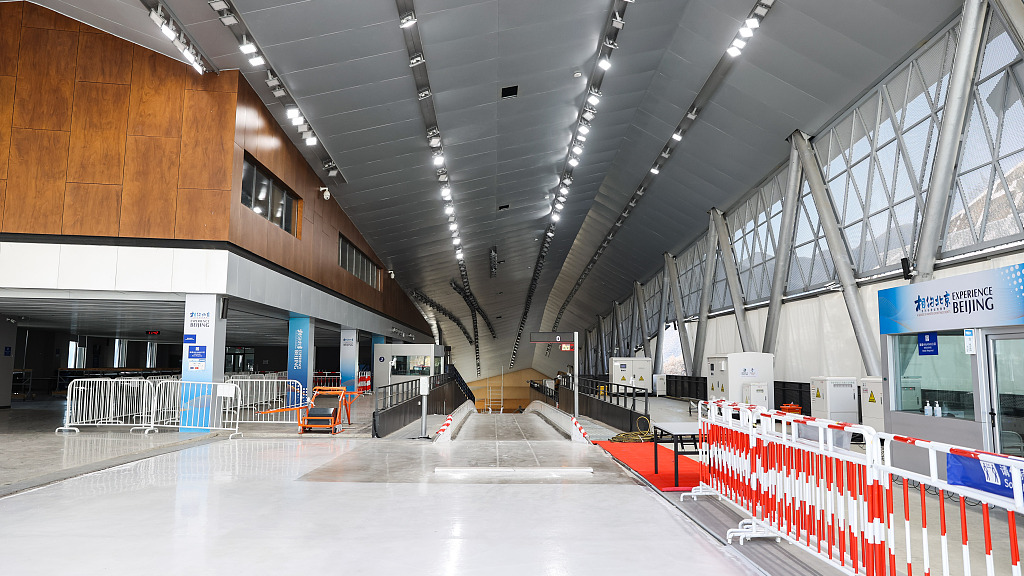 A view inside the National Sliding Center in the Yanqing competition zone, Beijing, China, December 16, 2021. /CFP

A view inside the National Sliding Center in the Yanqing competition zone, Beijing, China, December 16, 2021. /CFP

With less than 50 days before the Beijing 2022 Olympic Winter Games, full 5G coverage has been installed at the National Sliding Center and the National Alpine Skiing Center in the Yanqing competition zone, northwest of the Chinese capital.

According to China Unicom, the official telecommunication services partner for the Games, more than 30 5G base stations have been set up at the two venues – which will host the alpine skiing, bobsleigh, skeleton and luge competitions during the Games – to ensure real-time weather forecasts, timing and scoring, as well as media coverage.

Remote medical care can also be empowered by 5G during the Games in case of injury, Zhang added.

The 2022 Winter Olympics will take place from February 4 to 20, followed by the Winter Paralympics from March 4 to 13.