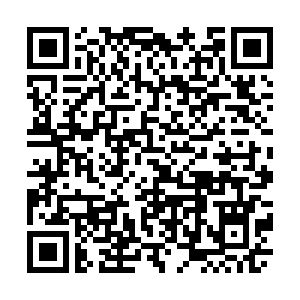 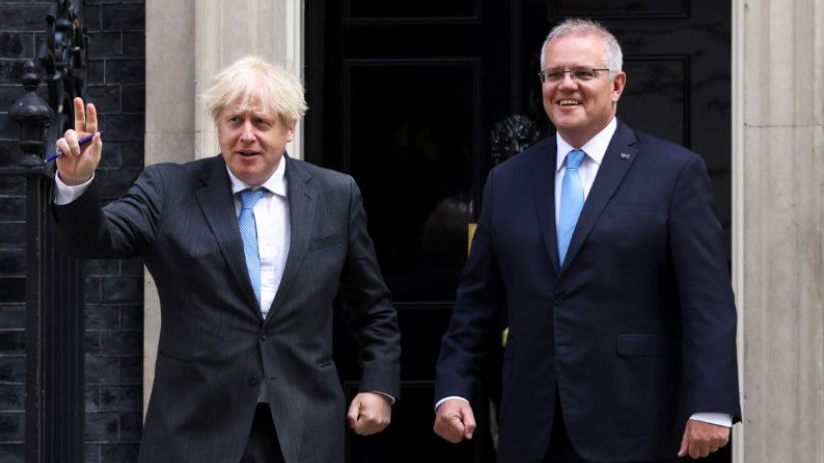 Britain and Australia finalized in a virtual ceremony on Thursday a free trade agreement that is expected to unlock more than £10 billion ($11.32 billion) in trade annually.

The deal, which was agreed in principle in June, is the first free trade deal that Britain negotiated from scratch since its EU exit earlier this year to have been signed.

The EU does not yet have a free trade agreement with Australia, but negotiations are underway.

Analysis drawn up by Britain and independently vetted said the deal would boost the economy by £2.3 billion per year and unlock £10.4 billion of imports and exports by 2035.

The deal is a boost for Britain's strong service sector as it eases access to Australian work visas for professionals like lawyers and accountants to an unprecedented extent.

The UK government predicts a 0.08 percent boost to GDP over the next 15 years, a small fraction of Britain's $3-trillion economy.

Provisions surrounding the UK's market access for Australian farming products were the most contentious matter that had held the deal back.

The pact may come as a dismay to British farmers, who have fretted about an influx of cheaper Australian meat, even though a cap on tariff-free imports for 15 years – safeguards that Britain says will protect farmers – was included in the deal.

Australia's agricultural sector is dominated by big farms, and some of its farming products are produced using techniques banned in the UK.

The deal with Australia – a former British colony on the other side of the world – is seen as low-hanging fruit ahead of more difficult free trade talks with the U.S. and other major economic powers.

Britain earlier in June announced a free trade agreement with three European countries not in the EU – major fishing neighbor Norway as well as Iceland and Liechtenstein.

The UK-Australia trade relationship was worth £13.9 billion last year.