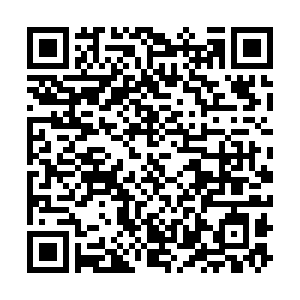 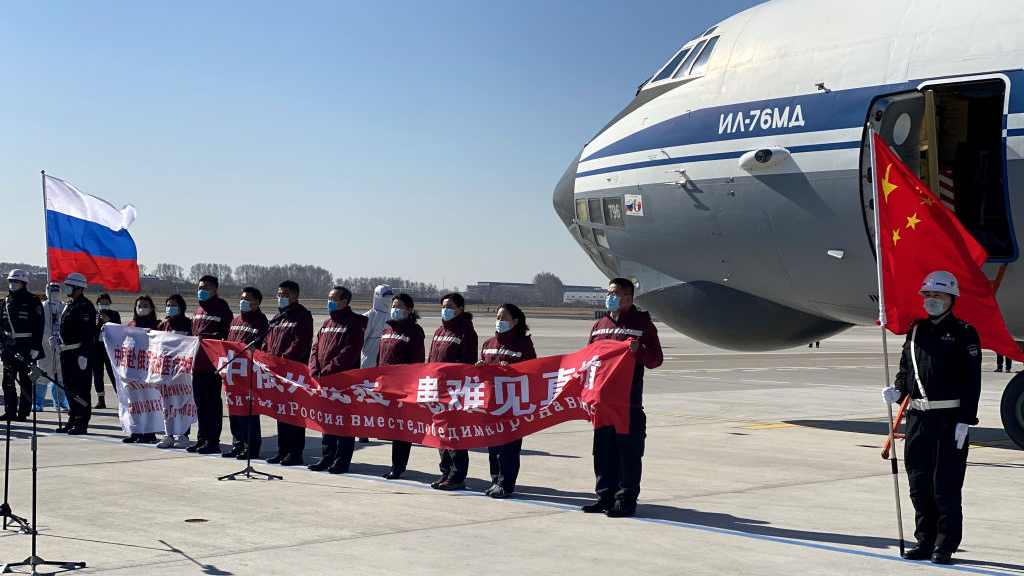 A sendoff ceremony for a team of 10 medical experts leaving for Russia to help fight against the COVID-19 coronavirus pandemic, Harbin, China, April 11, 2020. /Getty

A sendoff ceremony for a team of 10 medical experts leaving for Russia to help fight against the COVID-19 coronavirus pandemic, Harbin, China, April 11, 2020. /Getty

On December 15, Chinese President Xi Jinping and Russian President Vladimir Putin held a virtual meeting that emphasized the growing cooperation between the two countries amid unprecedented global challenges. Both sides agreed that relations between Russia and China represent a model for global cooperation in the 21st century.

The meeting came less than a week following a series of moves on the part of the U.S. that have intensified its cold war posture toward China and Russia. These include the spread of rumors of a so-called Russian "invasion" of Ukraine, the Biden administration's "diplomatic boycott" of the Beijing 2022 Winter Olympics, and U.S.' facilitation of a "Summit for Democracy" which directly targeted China and Russia's political legitimacy.

There is no denying that U.S.-led aggression toward both China and Russia has driven the two countries closer together. The simultaneous U.S. expansion of NATO along Russia's border and the exponential growth of the U.S.' military presence in the Asia Pacific represent very real threats to China and Russia's national security. Furthermore, both China and Russia have been targeted by U.S.-sponsored riots in China's Hong Kong Special Administrative Region, Ukraine, and Belarus to name a few. U.S.-led hostilities have also come in the form of economic sanctions. China and Russia have responded to U.S. aggression by strengthening cooperation in the fields of defense, trade, diplomacy, and cultural exchange.

It would be a mistake, however, to characterize the Russia-China partnership as a defensive or politically motivated relationship that solely seeks to confront U.S. and Western hostilities. In fact, the relationship began to develop momentum prior to the decline of U.S. relations with each country. The multilateral Shanghai Cooperation Organization (SCO) and the bilateral Treaty of Good-Neighborliness and Friendly Cooperation Between the People's Republic of China and the Russian Federation were established in 2001, well before the U.S. and West had determined China and Russia to be "threats" to the international order. China-Russia alignment is evident in several areas which are independent of U.S. and Western interests.

Xi and Putin have repeatedly stated that cooperation between their countries is in no way meant to reinforce an outdated, Cold War-like approach to international relations. Instead, China and Russia's partnership offers an alternative to the U.S.' unipolar approach to global leadership. The two countries adhere to a multipolar approach to matters of world significance. Rather than focus on the spread of division for the sake of domination, China and Russia have spent more than two decades developing a bond of friendship that can be serve as an example for all developing countries. Xi and Putin emphasized in their virtual meeting that the China-Russia partnership rejects political interference within the respective countries' internal affairs. Respect for international law therefore rests at the foundation of bilateral cooperation. 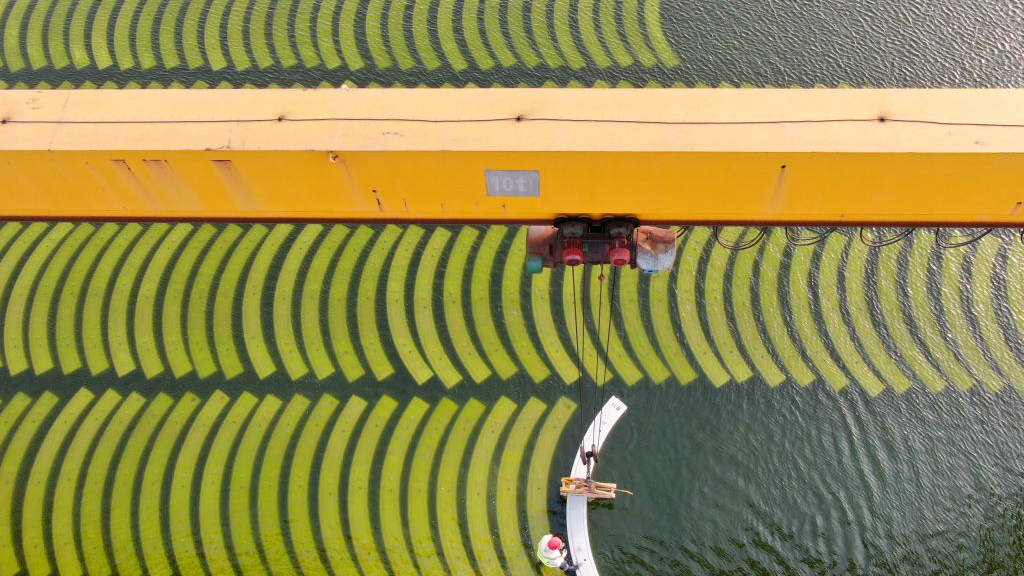 A worker stands on the concrete pieces in a pool for the shield tunneling of a 7.5-kilometer-long tunnel that will carry the LNG pipe in the project of the China-Russia east route natural gas pipeline under the Yangtze River in Nantong in east China's Jiangsu Province, December 7, 2021. /Getty

A worker stands on the concrete pieces in a pool for the shield tunneling of a 7.5-kilometer-long tunnel that will carry the LNG pipe in the project of the China-Russia east route natural gas pipeline under the Yangtze River in Nantong in east China's Jiangsu Province, December 7, 2021. /Getty

The positive outcomes of China and Russia's friendship are numerous. Trade volume between the two countries exceeded $100 billion for the first three quarters, setting an all-time record. China and Russia have several infrastructure projects underway that will promote more efficient cooperation in all spheres of development. This includes the cross-border cable car at Heihe linking Blagoveshchensk which will reduce cross-border travel time to 10 minutes. Public health coordination in the fight against COVID-19 has been critical for each country, especially in regard to vaccine production and distribution.

The China-Russia partnership has further demonstrated a deep commitment multilateralism and peace. President Xi and Putin's denunciation of the U.S.-led "diplomatic boycott" of the Beijing 2022 Winter Olympics is but one example. Furthermore, Russia and China have expressed principled opposition to the unilateral measures of the United States, including its devastating sanctions on Syria and Iran. China and Russia share a commitment to applying multilateralism and multi-polarity in the realm of development. Russia is a leading partner of the Eurasian Economic Union while China has devised its own plan for economic integration with the Belt and Road Initiative. These initiatives have already enhanced connectivity between Russia and China as well as the rest of the developing world and are on pace to progress rapidly in the coming years.

The virtual meeting between Chinese President Xi Jinping and Russian President Vladimir Putin sent a strong message that the partnership between the two countries is only set to grow stronger. Attempts by the U.S. to drive a "wedge" between the two countries are destined to fail. But this doesn't mean that China and Russia reject peaceful relations with the U.S. and Western countries; quite the contrary. China and Russia have shown time and time again that their partnership is not driven by political competition or hegemony. It is for this reason that the relationship serves as a model for global cooperation on the pressing problems facing humanity in all spheres.