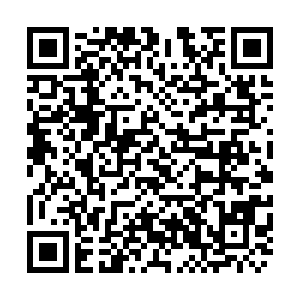 A Chinese mainland spokesperson on Friday slammed the remarks of U.S. Secretary of State Antony Blinken on the Taiwan question, warning the U.S. not to fan the flames on Taiwan-related issues.

Blinken during his recent visit to Indonesia claimed there is concern about "Beijing's aggressive actions" in the Indo-Pacific, adding that the Washington was determined to ensure "peace and stability in the Taiwan Strait".

In response, Ma Xiaoguang, a spokesperson with the Taiwan Affairs Office of the State Council, pointed out that some people in the U.S. tried to contain China with Taiwan and blamed the mainland for causing the tense situation across the Strait regardless of the facts.

According to Ma, some also linked Taiwan question with the South China Sea issue in an attempt to get other forces on board to hinder China's reunification and national rejuvenation.

The spokesperson also pointed out that the Democratic Progressive Party (DPP) authority in Taiwan stubbornly "rely on the U.S. to seek independence", vainly trying to rely on external forces to split the country, which resulted in the current complex and grim situation across the Strait.

Any provocation to seek "independence" will be resolutely defeated, Ma said, adding that no one and no force should underestimate the resolve, the will, and the ability of the Chinese people to defend their national sovereignty and territorial integrity.

(Cover: File photo of Ma Xiaoguang, a spokesperson with the Taiwan Affairs Office of the State Council. /Xinhua)