Download
Expert: Allegations of human rights abuses in Xinjiang nothing but lies 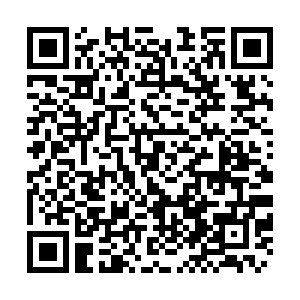 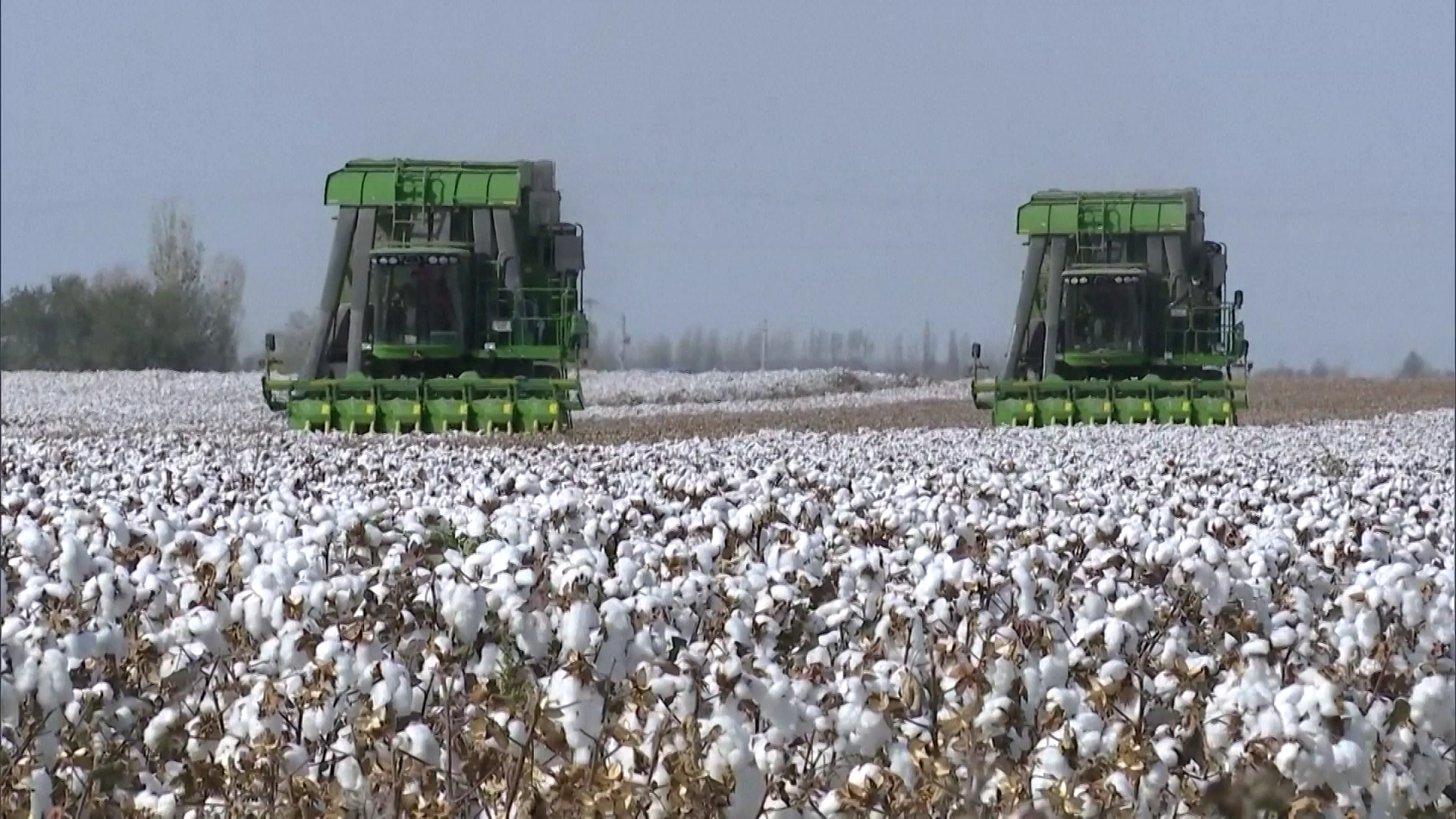 The U.S. Senate passed a bill on Thursday to ban imports from China's Xinjiang Uygur Autonomous region over alleged forced labor. China's Foreign Ministry had earlier said it would have a "resolute response" if the bill was passed. Huo Zhengxin, a professor at China University of Political Science and Law, talks about the reasons behind Washington's ban and its curbs on dozens of Chinese firms.