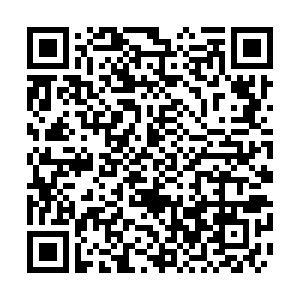 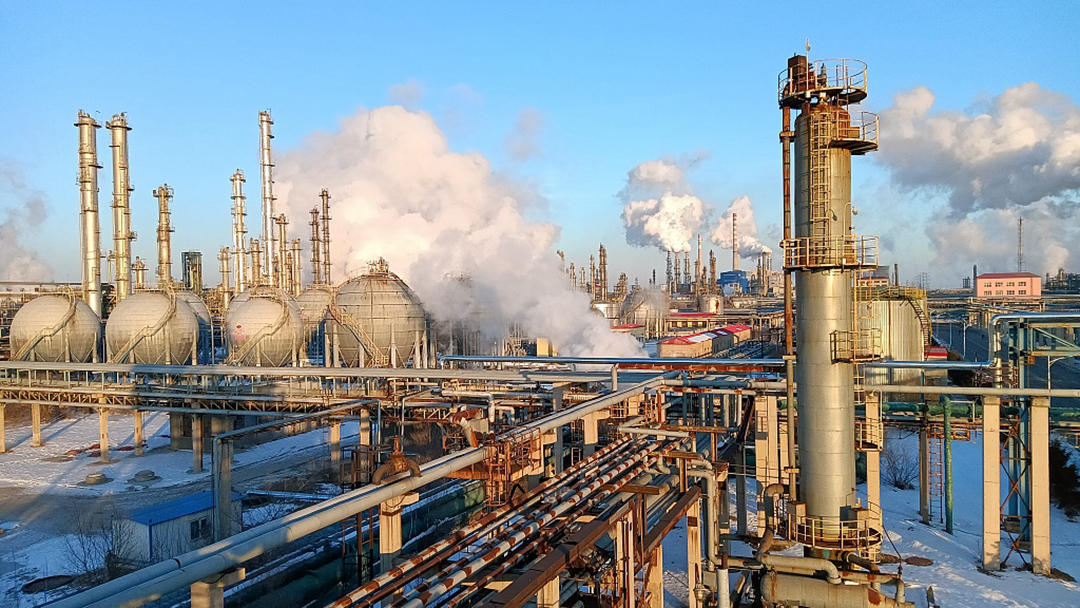 Goldman Sachs expects average global oil demand to hit record levels in the next two years on the back of rising demand for aviation and transport, as well as infrastructure construction.

While the recovery has hit a speed bump with rising COVID-19 cases in parts of the Northern Hemisphere during winter, lockdowns remained limited, Courvalin said. High frequency mobility data was also showing limited impact, he said.

Goldman sees steady growth in global oil demand until the end of this decade to about 106 million barrels per day (bpd), as it expects only a gradual energy transition.

Electric cars will dent gasoline demand, but trucks and planes are still a very long way away from decarbonizing, Courvalin said.

"You're selling nearly six million EVs (electric vehicles) a year now. That still is less than 100,000 barrels per day of demand destruction on a 100 million barrels per day market so it's still a small piece."

For power fuels, mild temperatures this winter and a ramp-up in coal production at top producer and consumer China have capped liquefied natural gas prices in Asia, Courvalin said.