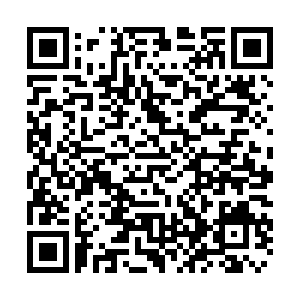 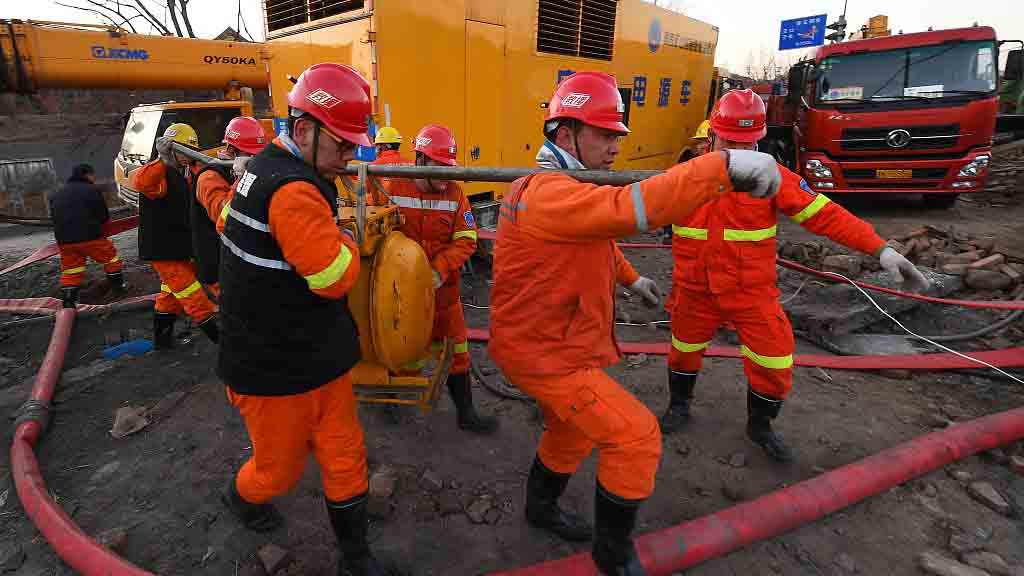 At least 400 rescuers are working around the clock to free 21 people trapped underground by a flood in a coal mine that flooded late Wednesday night in north China.

The flood was caused by illegal mining for coal in Xiaoyi City in north China's Shanxi Province. The local public security department has detained six suspects and is hunting others.

Meanwhile, China Media Group's reporter at the site has learned the rescuers have established contact with those underground.