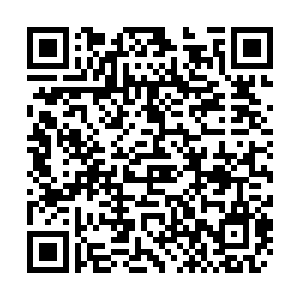 The proposals suggested parties should settle disputes by "peaceful means and refrain from the use or threat of force in any manner inconsistent with the purposes of the United Nations."

At a briefing with journalists following the publication of the drafts, Deputy Foreign Minister Sergei Ryabkov said Russia was ready to hold urgent security talks with the United States "as early as" Saturday.

"We are ready to immediately, even tomorrow - literally tomorrow, on Saturday - to go for talks with the U.S. in a third country," he said, noting that "Geneva was suggested to the Americans".

White House press secretary Jen Psaki later responded that the U.S. has seen proposals from Russia to start talks and is speaking with its European allies and partners.

"There will be no talks on European security without our European allies and partners," Psaki told reporters.

The West has accused Moscow of preparing an imminent invasion, claiming Russia has deployed tens of thousands of troops along Ukraine's borders.

(Cover: The headquarters of the Russian Foreign Ministry in Moscow, Russia, April 22, 2021. /CFP)