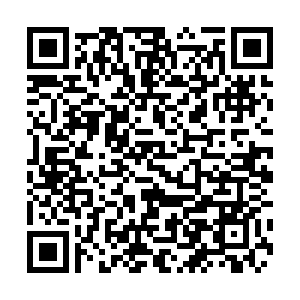 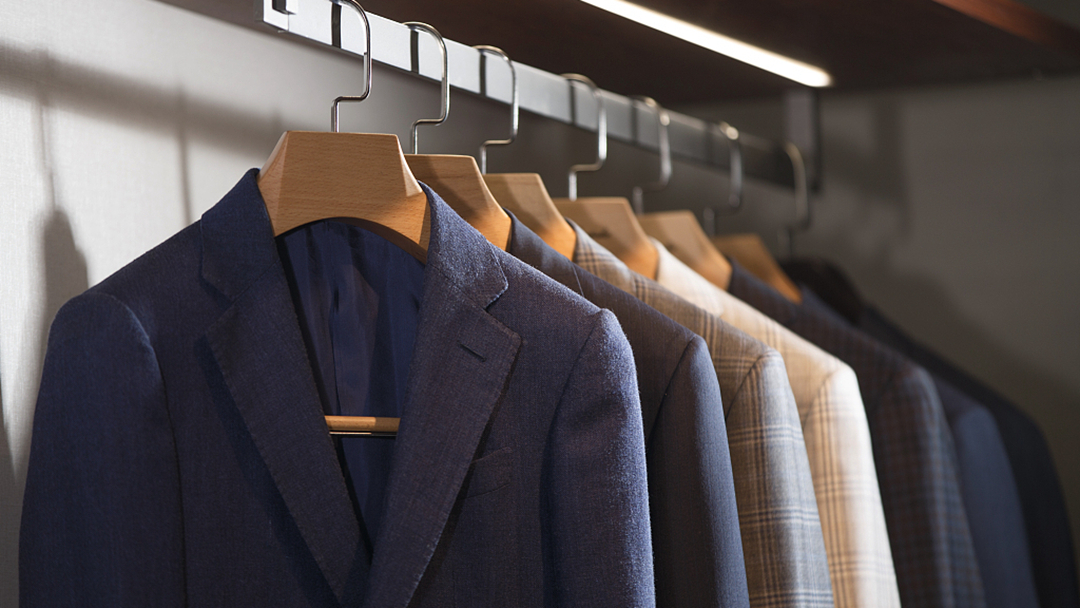 Researchers are working to make the textile industry greener. /CFP

Researchers are working to make the textile industry greener. /CFP

China's textile industry continued its steady expansion in the first 10 months of the year when the country's garment and textile exports were worth more than $256 billion. In the meantime, local researchers are working on ways to turn the clothing sector greener.

From global fashion giants to local newcomers, companies are betting big on the country's vast market. However, the big issue is that the sector is not environmentally friendly. The textile industry creates 92 million tonnes of waste globally every year.

A technology, developed by Shanghai's Donghua University, has proved to be an effective way to recycle waste fabrics, and it was patented at the beginning of the year. By putting the waste cotton cloth into the transparent solvent, just a few hours of stirring dissolves it into what looks like a cup of water. But that solution can then be reconstituted into what is called cellulosic, which can be turned into bio-products like medical dressings or protective clothing.

Wang Bijia, the associate professor of the College of Chemistry, Chemical Engineering & Biotechnology at Donghua University, said the wastewater process techniques are in high demand, especially after China tightened laws for the discharge of textile waste.

"[The textile industries] were looking for alternative technologies to do without water, water-free dying, or processing techniques," Wang told CGTN.

"By using these new solvents, we will be able to make the whole process sustainable," Wang added.

Wang's team is now working closely with fashion and chemical producers around the country. Their recent continuous processing techniques for knitted fabrics have already been applied to a demonstration line in a factory in Shandong, with a processing capacity of 3,000 tonnes a year. The new technology can cut 70 percent of the factory's water usage and 65 percent of the electrolytes in the water.

According to IKAR data analysis, as of 2019, China was the largest exporter of textile and clothing products in the world with about 24,000 companies in the business. It is a challenge to turn the business green and sustain. However, it also brings opportunities to the sector. This attracts many environmental professionals and new graduates to return home and establish their own companies.

A group of Chinese graduates from Europe opened a new company in Shenzhen at the beginning of the year to develop 100 percent biodegradable new materials out of seaweed and the solid waste left over from pressing grapes or olives. The new material can serve as an alternative for animal leather.

Cheng Hanwen, a partner of Peelsphere, said that their team studies in Germany and has worked with local research organizations there. "Now, we've come back to China and set up our headquarters here, so all our patents can be applied here," Cheng said.

"China is the world's largest consumer market, and also a large textile producer, we see good prospects for our technologies here," Cheng added.

The company won its first prize this year in the Kering Generation Award, set up by the French luxury fashion group to recognize sustainable development in the clothing industry. The company plans to use its 100,000 Euro prize to expand and look for more manufacturing partners.

"In the past two years, we really were encouraged by the outpouring enthusiasm and participation from the entrepreneurs and startups," said Cai Jinqing, the president of Kering Greater China.

Participants are innovative, passionate about sustainable fashion and hold good understanding and training on the industry, she said.

"This year, in particular, we see many young entrepreneurs who are educated in top universities overseas, then coming back, and creating new companies, focusing on China," Cai added.

The award-winning startups will be introduced to industry leaders as well as given help and funding. It's the same sort of effort that was behind the first Franco-Chinese Carbon Neutrality Cooperation Summit that was held in Shanghai earlier this week.

Shi Dinghuan, the chairman of the experts committee at Energy Investment Professional Committee of Investment Association of China, noted that China can learn from European countries as they started earlier in applying advanced clean technologies.

"Our committee is now working to form standards for zero-carbon industrial parks and companies. With the new standards, we can better guide the companies to formulate their plans and find appropriate technologies," Shi said.

The summit bridged local government representatives from the Yangtze River Delta Region to leading industrial, financial, and consumer goods companies from France, encouraging them to find ways to work together. The State Council issued a circular in February, calling for efforts to build up green manufacturing, specifically mentioning chemicals and textiles.