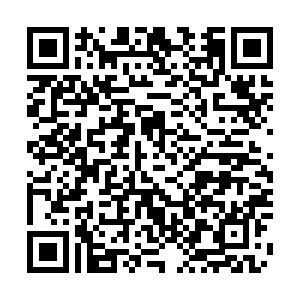 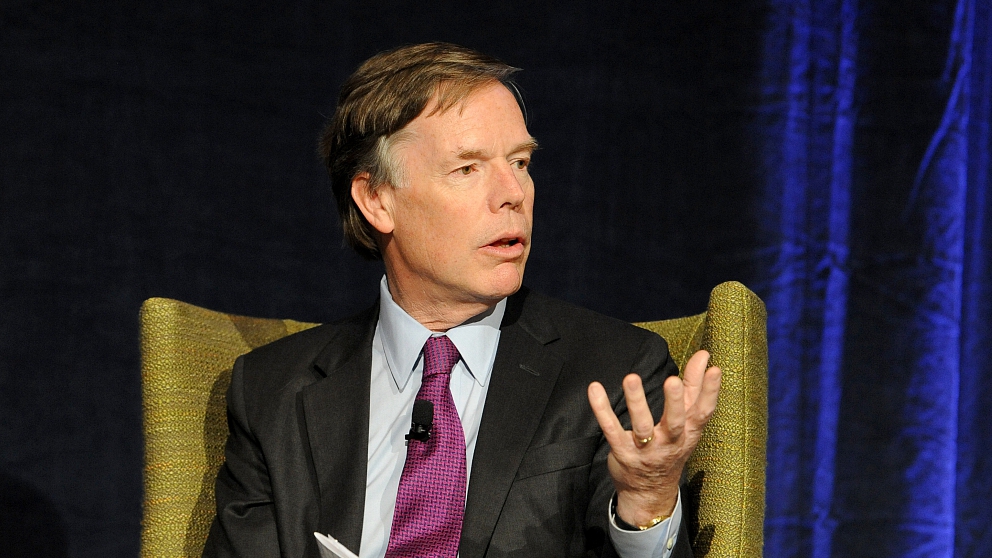 The U.S. Senate on Thursday confirmed veteran diplomat Nicholas Burns as ambassador to China, filling a position vacant for more than a year. President Joe Biden nominated Burns for the post in August.

Burns, 65, is an international relations professor at Harvard University's Kennedy School of Government. He has previously held senior positions in both Democratic and Republican administrations during his 27 years' government service and capped his career by serving as under secretary of state for political affairs from 2005 to 2008, the third-ranking official in the State Department.