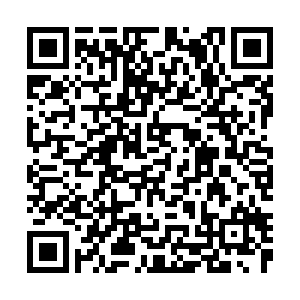 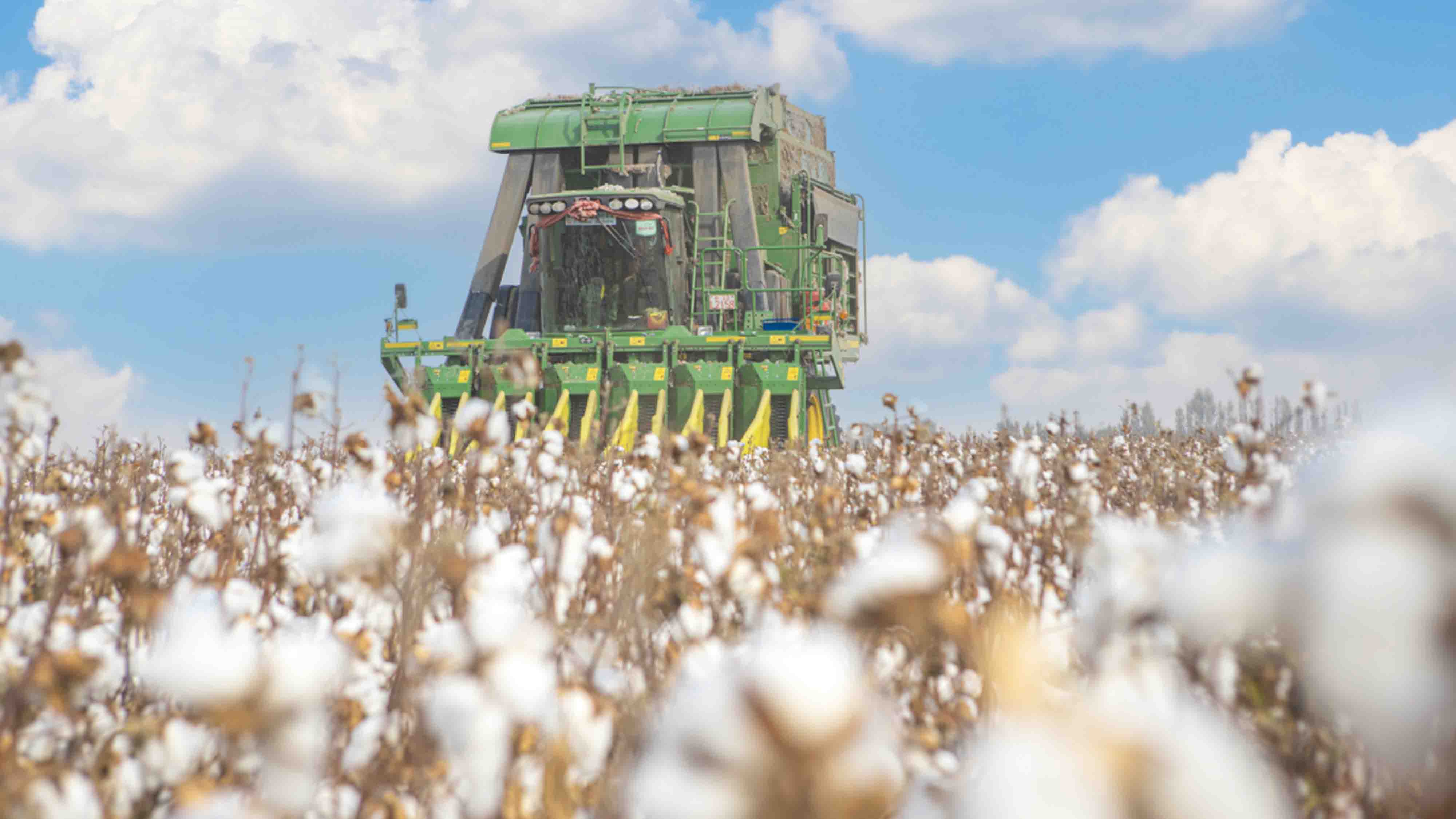 The premises of the so-called "Uygur Forced Labor Prevention Act" passed by the U.S. Senate on Thursday, were wrong, and such actions could really hurt the northwestern Chinese region of Xinjiang, a human rights expert said.

Zhang Yonghe, executive director of Human Rights Institute of Southwest University of Political Science and Law, told CGTN that his team's research shows that Xinjiang's labor market has steadily improved over the years, and that Xinjiang's government-organized job trainings, a practice ubiquitous worldwide, have been singled out because of false accusations.

"When people are out of their own volition and join professional training sessions organized by the government, it's good for employment." Zhang said.

"As to what the U.S. calls 'forced labor,' I can say very responsibly that there is no such thing," said Zhang, who spent most of the last five years doing research and survey in the autonomous region.

His team has also looked into Xinjiang's cotton industry, a pillar industry that's under the international limelight this year because of "forced labor" accusations. He said the cotton industry couldn't be further apart from what accusations claimed to be, as the industry's high-paying jobs are coveted and have people vying to get.

"No one in the region's cotton industry is forced to work. In fact, if you really study it, this sector offers jobs vied and wanted by everyone," he said. "One could make 7,000 to 8,000 yuan each month, even more."

Since the job availability in the cotton industry is seasonal, some would go as far as taking leaves from their other jobs to get in, all because of the higher pay, he said.

Zhang cautioned that if U.S. sanctions on Xinjiang's products including cotton-related goods go through, it would be the opposite to protecting Xinjiang workers' interests and benefits, and they would suffer tremendously.