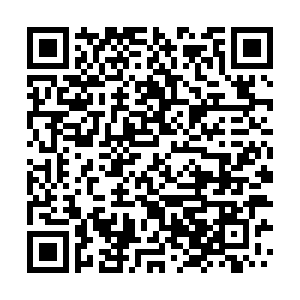 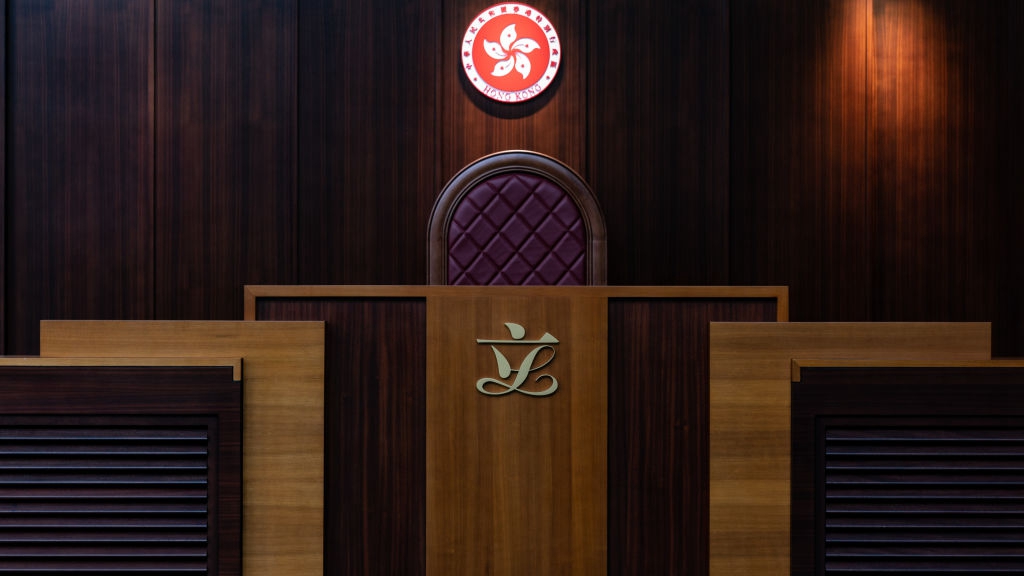 A replica of the chairman's seat in the main chamber is displayed at the Legislative Council in Hong Kong, China, November 30, 2021. /Getty

A replica of the chairman's seat in the main chamber is displayed at the Legislative Council in Hong Kong, China, November 30, 2021. /Getty

Editor's note: Dr. Li Huan is a researcher at the Institute of Hong Kong and Macao Studies of China Institutes of Contemporary International Relations. The article reflects the author's opinions and not necessarily those of CGTN.

On December 19, China's Hong Kong Special Administrative Region (HKSAR) will hold its seventh Legislative Council (LegCo) election, which has been postponed due to the COVID-19 pandemic. It is the first election since the central government decided to improve Hong Kong's electoral system in March 2021. It is a test not only for the new electoral system, but also for Hong Kong society, which has experienced chaos in recent years.

Things have changed a lot in Hong Kong and the environment of "One Country, Two Systems" practice has changed as well. People say that Hong Kong is still Hong Kong; but Hong Kong is no longer the same. It's believed that a new look will be unveiled after the Legislative Council election.

Under the new election system, the political landscape in the Legislative Council will change. Now it's emphasized that all the candidates should be patriots. Patriots administering Hong Kong is an important principle in the new election system. Key posts must never be occupied by anyone who is against the one-China principle and disrupts the city.

However, reforming the Legislative Council elections in Hong Kong according to laws does not mean that pan-democrats are excluded. In other words, anyone who abides by Hong Kong laws and regulations can register for the election. Hong Kong's election system shows diversity and inclusiveness.

All eligible candidates, regardless of gender, birthplace, social status, religious belief and even political opinion have equal rights in the electoral arena. The improvement of the electoral system has not changed this principle.

Of course, diversity and inclusiveness do not mean elections in Hong Kong are less competitive. In the past elections, we see fierce and even bitter competition. For more than two decades, this was considered a special social condition in Hong Kong.

It would be too narrow to interpret the competition of elections only as the confrontation of political positions and values. 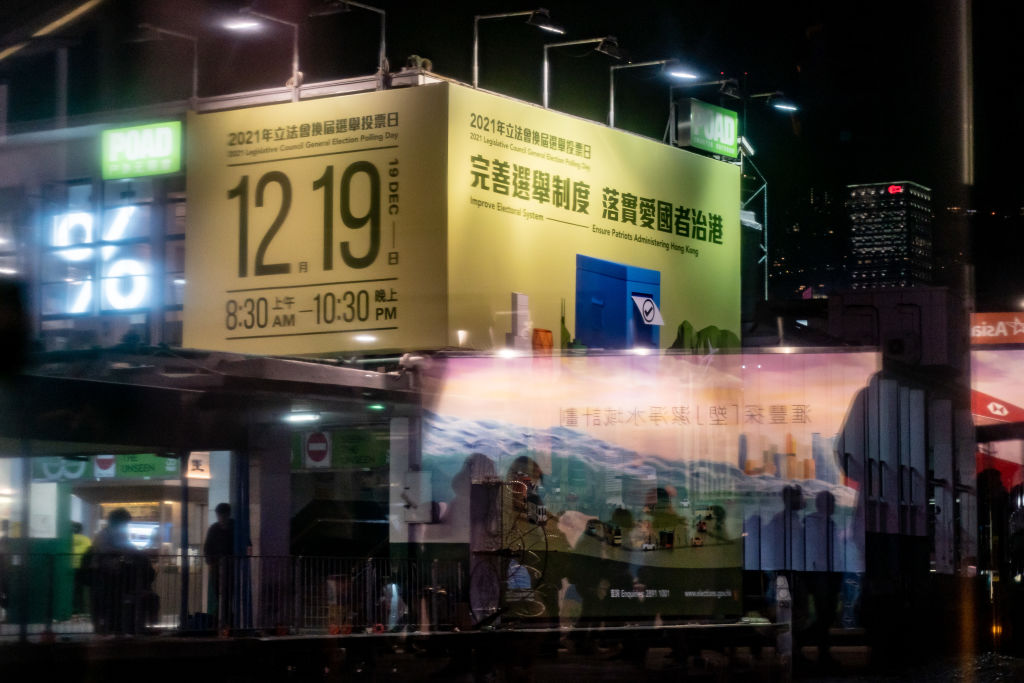 Pedestrians walk past a billboard promoting the Legislative Council election and the concept of "Patriots administering Hong Kong" is seen in Hong Kong, China, December 2, 2021. /Getty

Pedestrians walk past a billboard promoting the Legislative Council election and the concept of "Patriots administering Hong Kong" is seen in Hong Kong, China, December 2, 2021. /Getty

It's clear that the enthusiasm of some young people for participating in political affairs is aroused under the new electoral system. There are always these people who aspire to serve Hong Kong society, and the improvement of the electoral system makes them willing to step forward and engage in contests.

Most of the young people are well-educated and have diverse backgrounds. Their willingness that taking part in the election has much to do with the improvement of the electoral system and the whole social atmosphere. They hope that Hong Kong's election will be a rational and peaceful one based on political platforms, and do not want to fall into the "mud war" of binary opposition frequently drawn along lines of political positions and ideological values.

Under these circumstances, the election was competitive and the candidates are diversified, indicating that Hong Kong's overall interests will be represented under the new electoral system.

After the members of the new Legislative Council take the oath to perform their duties, their political capabilities will come to light. In Hong Kong's democratic process, the participation of the public is important, and to elect members who are sincere in promoting social progress and mindful of the well-being of the public is more important.