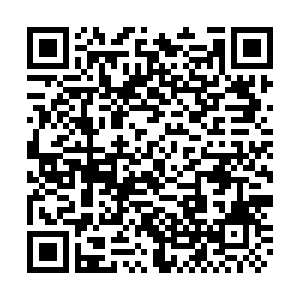 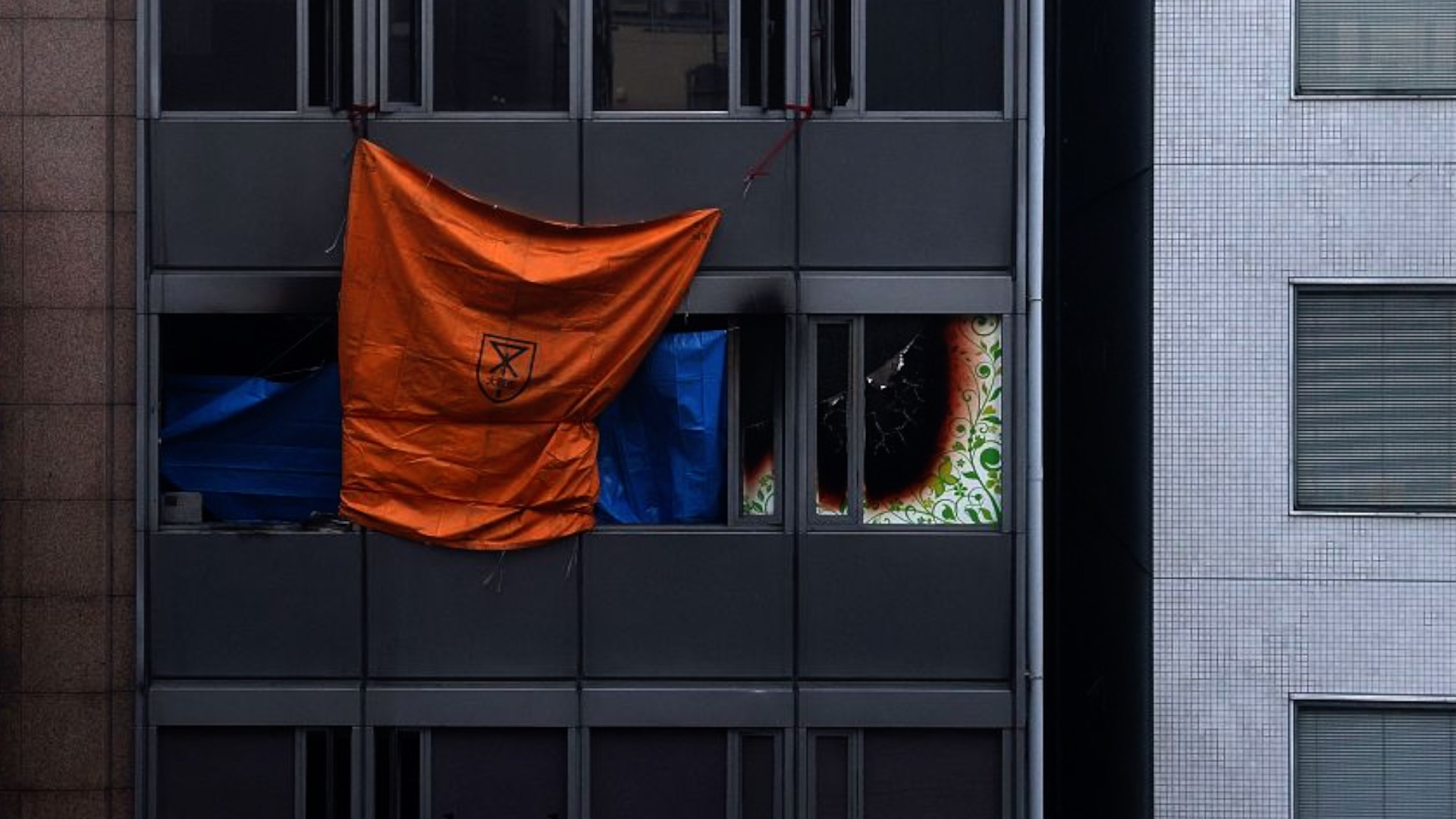 At least 24 people have been killed in a building fire in Osaka. The fire spread from a clinic on the fourth floor of the eight-story building. Police are investigating the fire as a possible case of arson. A spokesperson says a man was seen entering the clinic with bag of liquid that was set down next to a heater. We hear from witnesses who were at the scene during the fire.