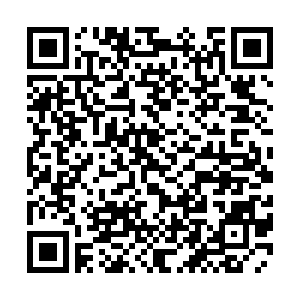 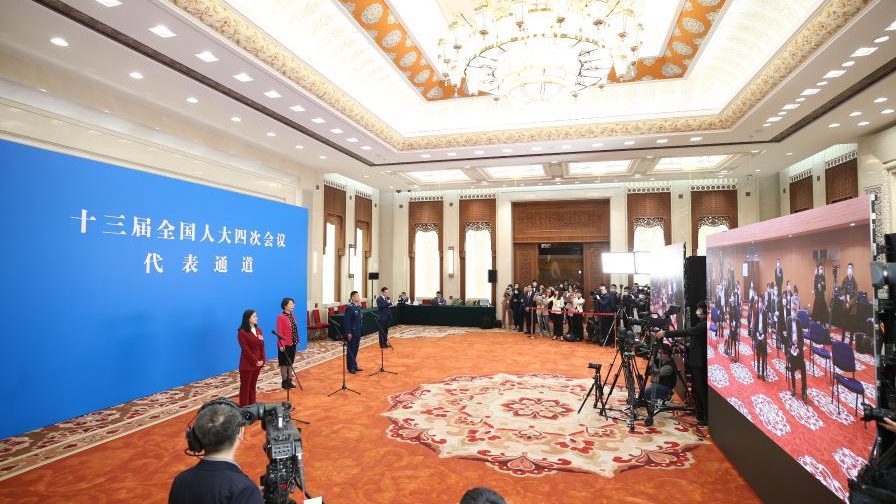 Deputies to the 13th National People's Congress (NPC) are interviewed via video link before the opening meeting of the fourth session of the 13th NPC in Beijing, capital of China, March 5, 2021. /Xinhua

Deputies to the 13th National People's Congress (NPC) are interviewed via video link before the opening meeting of the fourth session of the 13th NPC in Beijing, capital of China, March 5, 2021. /Xinhua

On the International Forum on Democracy: The Shared Human Values, around 500 participants from over 120 countries and regions, including former government leaders, business leaders, heads of media groups, experts and scholars, as well as more than 20 representatives of international organizations discussed topics on the development and innovation of democracy models.

China's historical tradition and the status quo, along with its rapid economic growth have all prompt three types of democracy, namely, meritocracy, market democracy and technocracy.

Meritocracy is a relatively egalitarian way to ensure civilians' life through the selection of virtuous people. The system does not rely on ballots to elect officials, but manages to produce the most popular talent, which has the same effect as voting. Governance elites in all eras hold the principle of "the world is public" and fully implemented the standard of "selection of the virtuous and the capable."

Provided the continuous improvement of education, over 9 million college graduates across the country currently have laid a solid foundation for the implementation and development of meritocracy.

New-model think tanks' construction have also been incorporated at present, but the selection of virtuous and capable people is more unconventional. The channels for decision-making are more diversified, which greatly expands the level of participation in decision-making and enhances democratic representation.

Also, using social media as a channel to achieve consensus and build consensus, and other forms of social governance, such as rural governance through poverty alleviation and sustainable development, play a unique role in building meritocracy. These models are still in the process of further development and exploration, but reflect the vibrant and dynamic side of Chinese democracy.

New democratic innovations have been brewing in China's market economy system and social environment. Among these, one of the most remarkable is the market democracy that has been developed based on Chinese market economy environment. 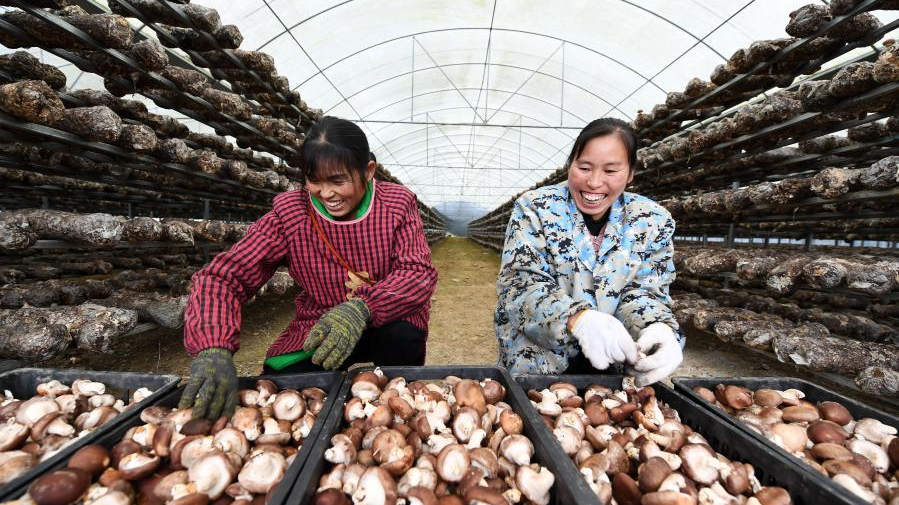 Market democracy, that is, after the full development of the market economy, consumers take concrete actions in order to defend their rights and interests, such as purchasing, evaluation, complaining and interaction. The whole process contains the analysis, feedback and evaluation of products, services and even public goods to promote services optimization.

During the process of market-consumer contact (a complex set of evaluation system for products) services and brand values have been established. The system (through interaction and feedback) seeks ways to maximize bilateral benefits and promote a positive circulation in the marketplace, which in part contributes to market progress and social advancement.

As a new concept, market democracy continues to grow and develop with China's economy. Given that China currently has one billion smartphone users, and the expanding scale of digital economy (which has accounted for nearly 40 percent of GDP in 2020) has constantly been incorporated into the public's perception of democracy.

With the gradual increase in the penetration rate of the digital economy in China, big data, cloud computing and artificial intelligence gradually provide more technical support tools for social governance. This has given rise to a unique form of democracy emerging in China - technocracy.

For example, after the outbreak of the COVID-19 pandemic, relevant departments and enterprises worked together and quickly launched the Health Kit App, which laid the foundation for a nationwide "dynamic zero" anti-pandemic strategy. China's model of using technology to promote democratic management and big data analysis to help scientific decision-making has created a new path to protect people's livelihoods and rights.

In addition, technology empowerment can give full play to the advantages of the National People's Congress. Through the cloud streaming, 5G, AI and other technologies, people can participate more directly in the congress, and also make the NPC more transparent and upgrade the satisfaction of the public.

Since the modern bourgeois revolution established the basic framework of modern democracy, the Western democratic system with electoral democracy as its basic feature, has undergone centuries of development and is today highly mature and in urgent need of innovation in theory and practice. The socialist democratic system represented by China, on the other hand, is still developing and improving. Despite different perceptions of democracy between the West and China, both sides acknowledge that democracy is in a running developing process.

Today, the new environment has prompted China to innovate in its democratic system, whether it is meritocracy, market democracy, technocracy, or other institutional innovations. All of them will bring the concept and system of democracy to new heights, and will certainly make pioneering contributions to the world moving toward a community with a shared future for mankind.