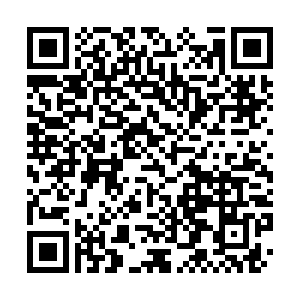 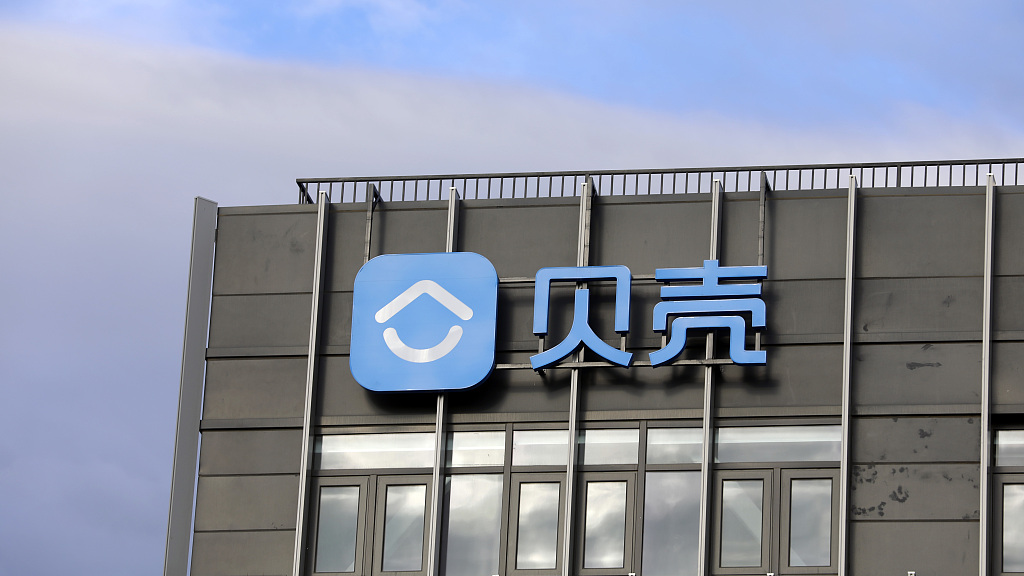 The headquarters of KE Holdings in Beijing, China. /CFP

The headquarters of KE Holdings in Beijing, China. /CFP

Muddy Waters said in a research note on Thursday that KE inflated its new home sales gross transaction value (GTV) by over 126 percent and its commission revenues by about 77 percent to 96 percent while operating far fewer brokerages than its platform count shows.

The report is "without merit and contains numerous errors of fact, unsubstantiated statements, and misleading speculation and interpretations," KE said in the statement.

The company said Muddy Waters did not fully consider four sales channels while counting its new home sales and revenues.

Regarding stock housing GTV and revenues, KE said the transaction volume data captured by Muddy Waters is inaccurate and has omissions and came from an external source, not the company.

When calculating the total number of stores, Muddy Waters' method of capturing store data through the "find a broker" function has obvious flaws, the firm said.

The company added, however, that its independent audit committee would conduct an internal review of the key allegations contained in the report.

The reference city Langfang, used in Muddy Waters' report, is a third-tier city in China, according to the 2021 Ranking of Cities by Yicai.

As such, Langfang is not the main battlefield of KE, nor can it be used to assess the overall business level of the firm in China, Guo said.

In his view, Muddy Waters' report reflected its insufficient understanding of China's real estate market and its corporate operating model.

Considering China's tax and housing market regulation system, it would be difficult and unrealistic for KE to create revenue fraud, he said.