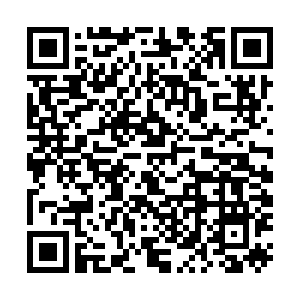 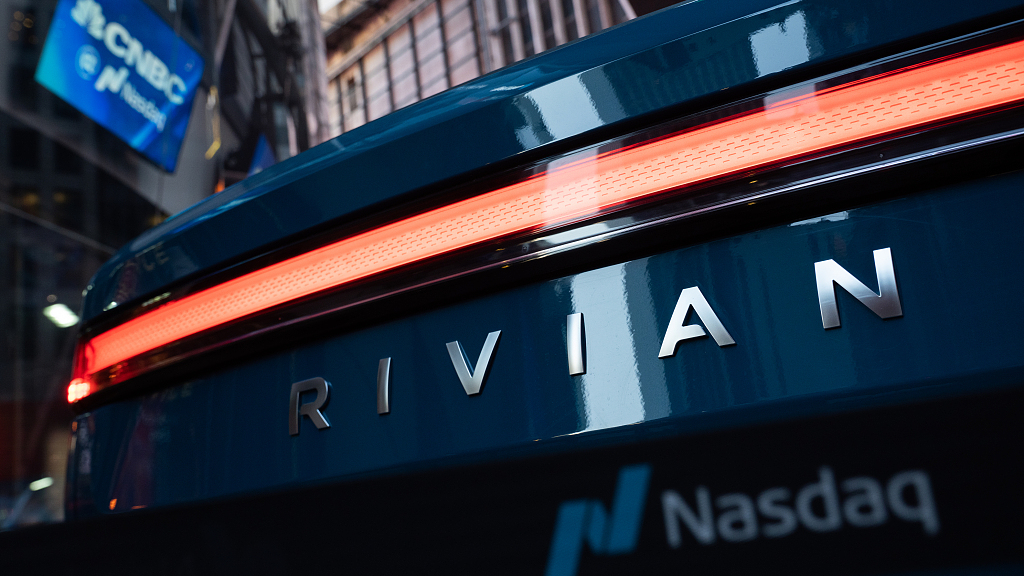 A Rivian electric R1T pickup truck ahead of the company's IPO outside the Nasdaq MarketSite in New York, U.S., November 10, 2021. /CFP

A Rivian electric R1T pickup truck ahead of the company's IPO outside the Nasdaq MarketSite in New York, U.S., November 10, 2021. /CFP

Rivian Automotive shares skidded nearly 15 percent on Friday to hit a record low after the electric vehicle maker's first result as a listed company highlighted the challenges it was likely to face in ramping up production to take on EV leader Tesla.

Rivian's shares slumped to $92.62 in early trading – opening below the $100 mark for the first time – and were still off about 11 percent in the afternoon. Before Friday's decline, they had gained about 40 percent since the company's blockbuster market debut in November.

Rivian announced plans on Thursday to build a $5 billion plant in Georgia to boost capacity, while flagging production challenges even as it receives about 2,000 pre-orders every week.

"We don't want to read too much into near-term issues ... but it does highlight the risk that Rivian has a lot on its plate," said RBC Capital Markets analyst Joseph Spak.

The Irvine, California-based company expects production to fall "a few hundred vehicles short" of its 2021 target of 1,200 due to supply chain constraints.

Increasing production of the R1T truck, R1S SUV and Amazon's delivery vans within a few months would be akin to "a really complex orchestra," Chief Executive Officer RJ Scaringe said.

Rivian has 71,000 pre-orders for its R1 vehicles, up from 55,400 in October, but some on Wall Street said that total is on the low end of expectations. Rivian also has struggled to get the vehicles into customers' hands.

"The strong order book provides support for the production ramp, though it does add pressure to get vehicles to customers that may get impatient as current R1 orders won't be ready until the end of 2023," Wells Fargo analyst Colin Langan said.

Construction of Rivian's new Georgia plant will begin next summer and vehicle production will start in 2024. The company plans to increase production by 50,000 vehicles at its plant in Normal, Illinois, which began building the R1T pickup in September and added the R1S SUV this week with the delivery van to follow this month.

Rivian faces fresh challenges in building volume as demand rises while squashing doubts on whether a new electric vehicle company will be able to survive what Tesla CEO Elon Musk has called "production hell."

Soon after Rivian's IPO, Musk said that high production and breakeven cash flow would be the "true test" for Rivian.

Georgia economic development officials on Friday declined to say what the incentives for Rivian will total as they are still being finalized. Georgia previously gave Korean automaker Kia more than $450 million in incentives for a new plant in the state, according to some reports, and officials in Texas offered Rivian up to $440 million for the new plant.