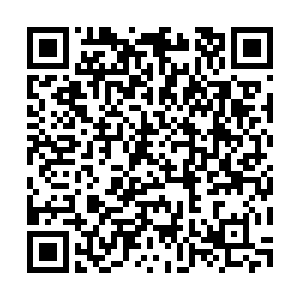 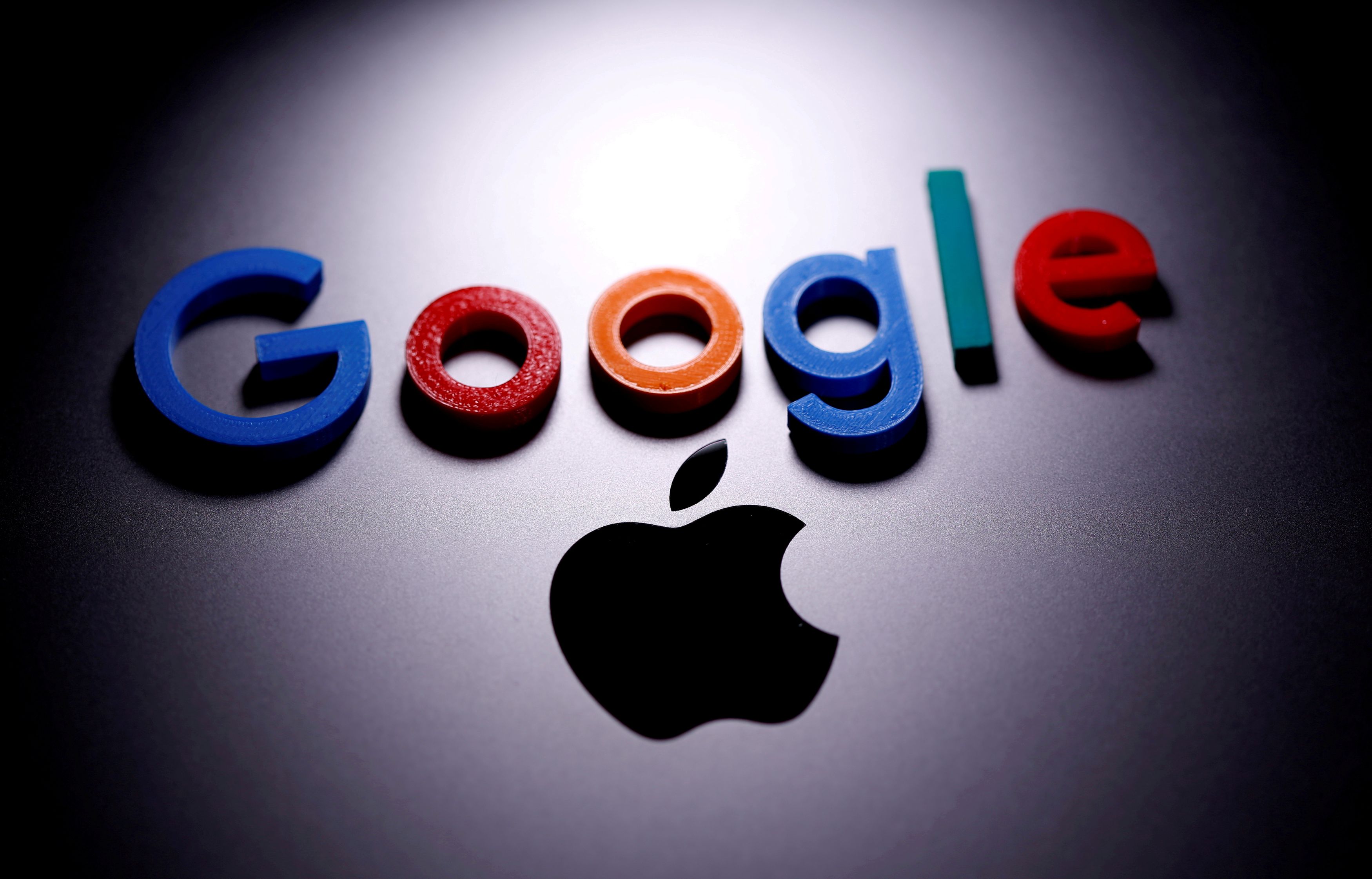 A 3D-printed Google logo on the Apple Macbook in this illustration, April 12, 2020. /Reuters

A 3D-printed Google logo on the Apple Macbook in this illustration, April 12, 2020. /Reuters

Apple has asked India's antitrust watchdog to throw out a case alleging abuse of market power in the apps market, saying it is too small a player in the South Asian country where Google is dominant, a filing seen by Reuters shows.

The filing was made after the Competition Commission of India (CCI) started reviewing allegations that Apple hurts competition by forcing app developers to use its proprietary system which can charge commissions of up to 30 percent on in-app purchases.

Apple denied the allegations in its filing to the CCI and stressed that its market share in India is an "insignificant" 0-5 percent, while Google commands 90-100 percent as its Android operating system powers most other smartphones.

"Apple is not dominant in the Indian market ... Without dominance, there can be no abuse," Apple said in the submission dated November 16 which was signed by its Chief Compliance Officer, Kyle Andeer.

"It has already been established that Google is the dominant player in India," it added.

Apple also argued in the filing that its in-app commission fees are "not unfair or excessive" and have decreased over time, adding that it charges lower rates from small developers.

"Only a small number of large developers, many of which are multi-billion-dollar conglomerates, pay the headline rate of 30 percent," Apple said.

"Competing platforms have charged similar or higher commissions as Apple. Particularly, Google has charged a 30 percent commission on its app store," it said.

The complainant in the case, a little-known non-profit group called "Together We Fight Society", said that Apple with iOS dominates the market for non-licensable mobile operating systems.

Apple countered that in its filing, saying the entire smartphone market is the market that should be taken into consideration, including licensable systems like Android.

Apple also described the Indian complaint as a "proxy filing" in its CCI submission, saying that the complainant was "likely acting in concert with parties with whom Apple has ongoing commercial and contractual disputes globally and/or that have complained to other regulators."

The U.S. tech company did not give any evidence in its submission to support its claim. The non-profit told Reuters that Apple's remark was "made to prejudice the mind" of the CCI "without any iota of proof.

In the coming weeks, the CCI will review Apple's response to the allegations and could order a wider investigation or dismiss the case altogether if it finds no merit in it. Details of CCI investigations are not publicly disclosed.

At the same time, the CCI is also conducting a separate investigation into Google's in-app payment system as part of a broader probe into the company after Indian startups last year voiced concern.

Apple's iOS powered about 2 percent of 520 million smartphones in India as of end-2020 with the rest using Android, according to Counterpoint Research, though it adds that Apple's smartphone base in the country has more than doubled in the last five years.