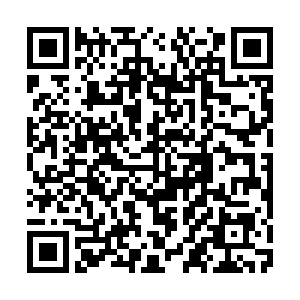 At least 13 people were killed in western Guatemala, including women, children and a policeman, in a long-running land dispute between Indigenous villages, police said Saturday.

The confrontation began on Friday and lasted until Saturday in an area located about 160 kilometers west of the capital of Guatemala City, according to police.

Twelve people "have recently been found dead in the village of Chiquix, located on the side of Nahuala, which is a territorial boundary in the conflict with (the neighboring village of) Santa Catarina Ixtahuacan," the National Civil Police (PNC) said in a statement.